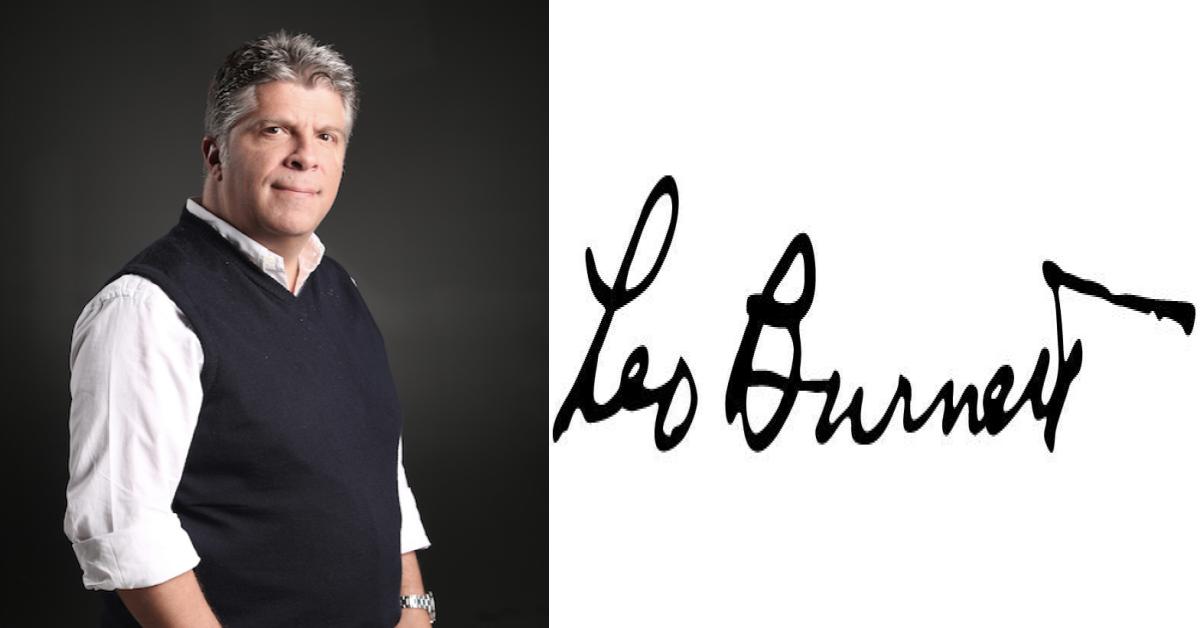 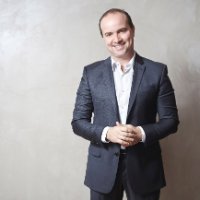 Leo Burnett Mexico is successfully closing the first stage of its transformation plan. Pablo de Arteaga will no longer be CEO of the agency to give way to a new business venture. 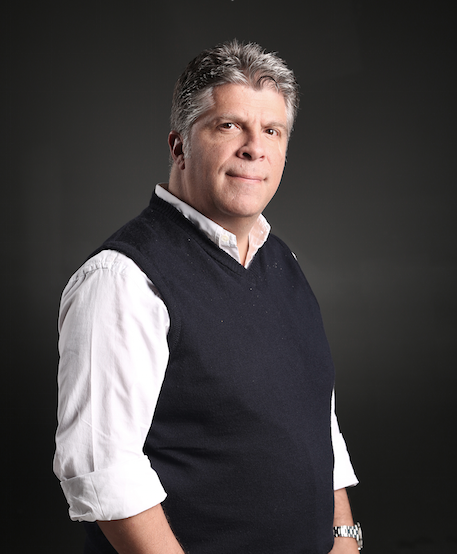 Horacio Navarro, Executive VP and COO, will take over as the new Chief Executive Officer of the agency. Navarro has collaborated with the Publicis Group for more than 7 years in Olabuenaga Chemistri and Leo Burnett Mexico and other agencies such as McCann- Erikson, FCB and Lowe. 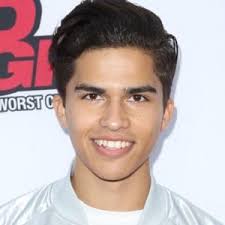 Singer/songwriter and actor Alex Aiono, a YouTube star with more than 3,5 million subscribers has signed with 2btube to manage his YouTube channel, with special focus in Spain and Latin America, major territories where 2btube is the leader of MCN’s.Alex Aiono, is a young American originally from Arizona who, at only 20 years old, has more than 320 million views on YouTube and more than 6.4 million fans and subscribers. While continuing to post Youtube covers, he most recently launched a Pledge campaign and is working on his original music with a soon-to-be announced label partner for release in 2017. 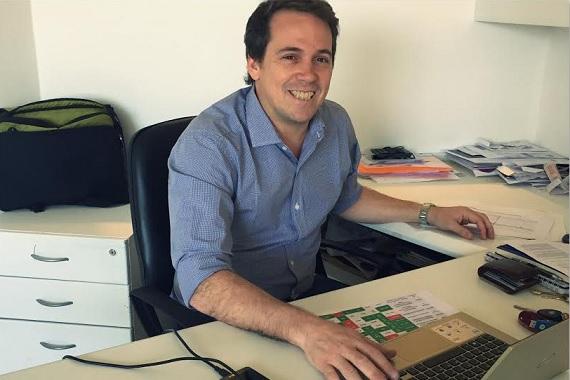 Midios Argentina has named Ignacio Ryan as account director. The executive has devoted his entire professional career to WPP Group, starting as a media planner at J. Walter Thompson. Ryan worked at Mindshare for 16 years, most recently as Group Director. 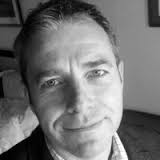 Avast Software has appointed Kevin Chapman as the new General Manager of the company’s SMB Business Unit. Kevin will direct all aspects of the SMB business, including  marketing strategy, product management, sales and support. 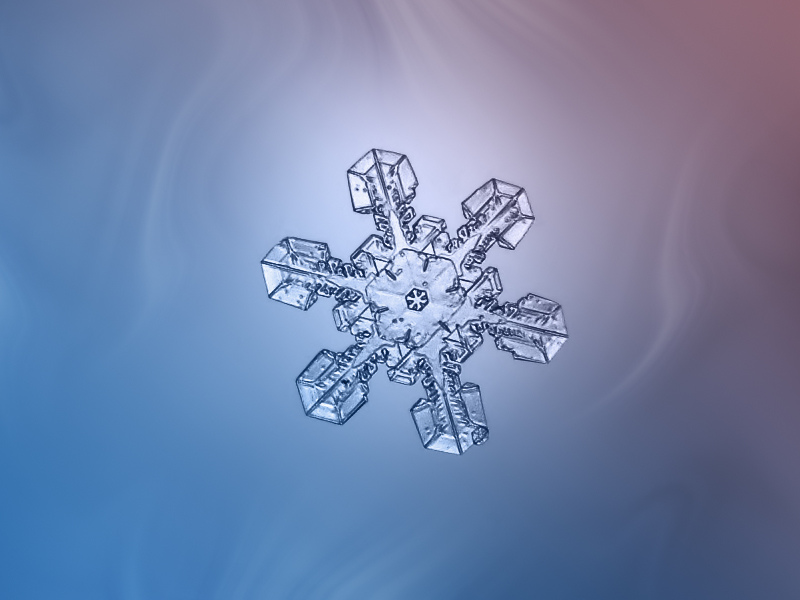 Where Dunkin’ Donuts, Moet Hennessy, Zenith Media, MBMG and D’Exposito will be Investing in 2017 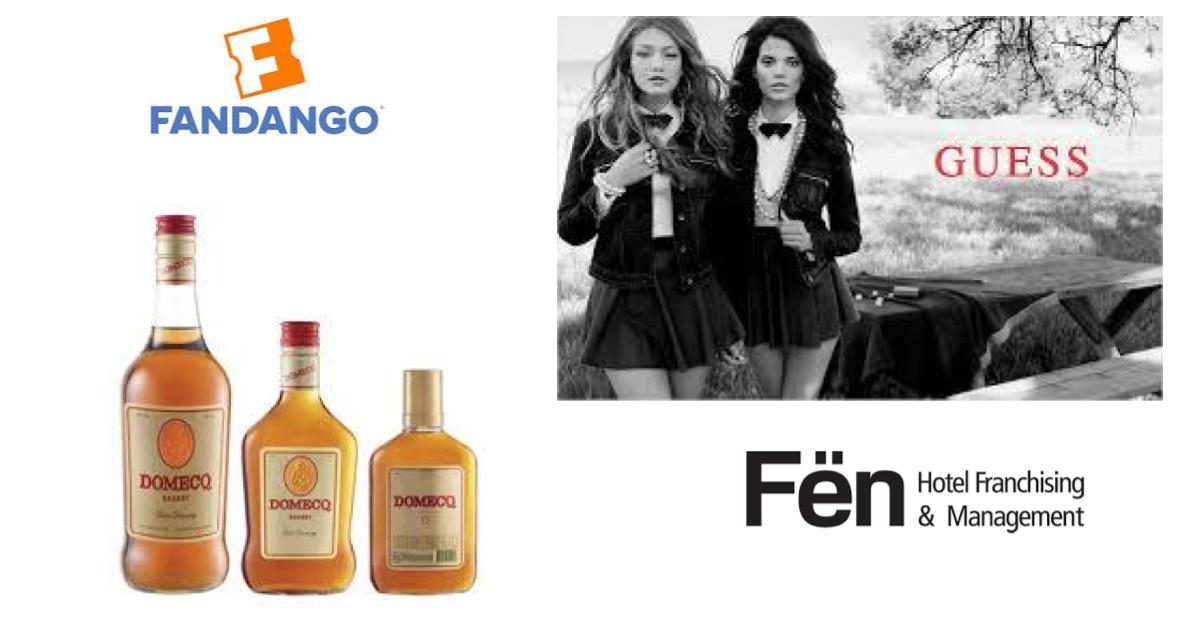