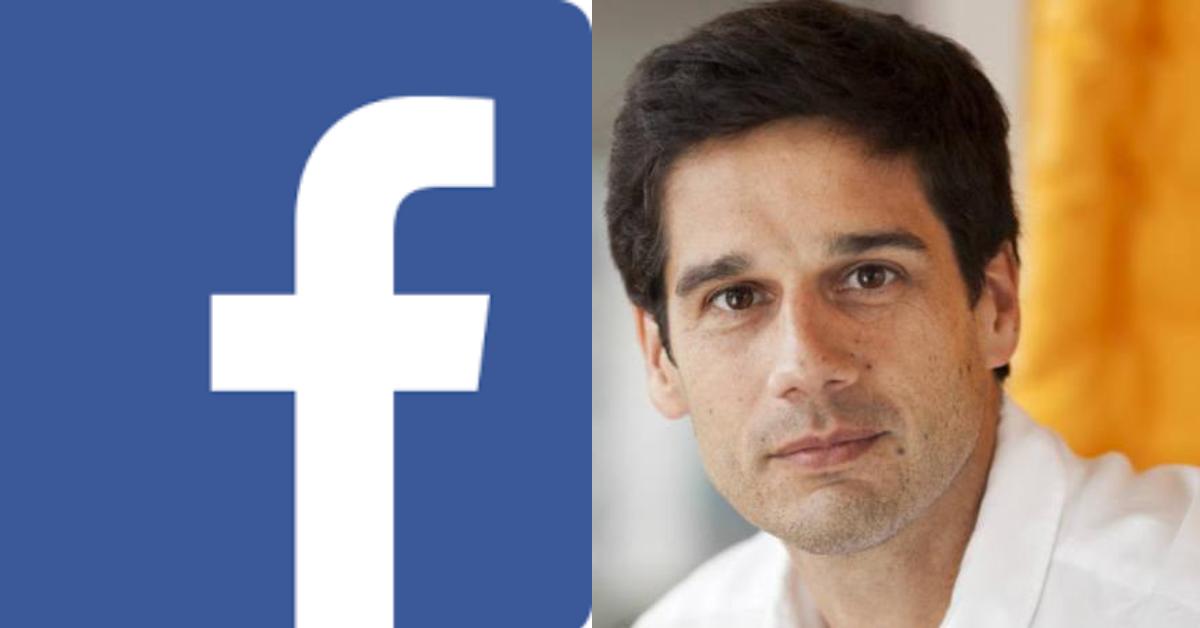 Facebook has hired former Unilever executive Marcos Angelini as the new head for its operations in Brazil.With a background that includes 20 years of experience at Unilever, more recently as vice president for home care products in Latin America, Angelini will start at Facebook in May.Angelini’s marketing and sales experience will be useful to the social media company as it widens its presence within digital advertising with its Facebook and Instagram platforms.But the new Brazil head will also have to be able to balance court demands with the company’s pledge to protect the privacy of its users.

Cellwize, the Self-Organizing Network (SON) solutions provider, announced that it has appointed Marcelo Alvarenga as General Manager of Latin America to support its rapid growth in the region. Cellwize’s appointment of Marcelo Alvaranga to head the regional offices, combined with the support from its local business partners, will further strengthen Cellwize’s rich SON solution offering, including SON-as-a Service (SONaaS) and SONCloud to the Latin American market. 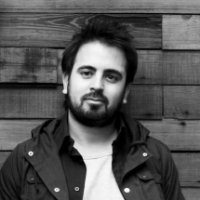 Rodrigo began his career as a copywriter at Grey Argentina. He also worked for Ogilvy and agency Don, where he served as Creative Director along with Mariano Gamba. 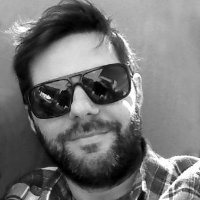 They have both worked for clients such as FiberTel, Cablevision, EASY, Coca Cola, P & G, Playboy, YPF and Schneider, among others. 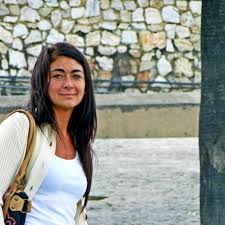 Mariana Iesulauro is the new Accounts General Director of Young & Rubicam Buenos Aires. She joined Young & Rubicam in 2008 as Account Director, a position she held until 2014 when she was appointed Accounts Group Director. Throughout her career, she worked for brands such as Petrobras, Schneider, Plan Rombo , Answer Seguros online, Kelloggs, Unilever, Banelco, Esso, Quilmes, Danone, OLX, among others . 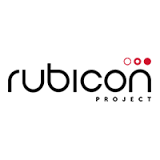 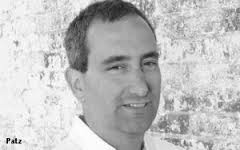 As the company’s global Chief Revenue Officer, Patz will lead the newly reorganized global revenue team including sales execution and strategy, sales team organizational design, sales enablement and training, as well as client and account services, for both the existing Buyer and Seller Sales and Account teams globally.Harry joins Rubicon Project with over 20+ years of experience at Microsoft where he rose to the prestigious position of “Partner”, leading a team in excess of 300 sales.

As Head of Global Revenue Operations, Mr. Deichert will be responsible for managing revenue and sales ad operations across the global organization as well as optimizing company wide processes. Rob comes to Rubicon Project with more than 15 years of relevant operational experience in the digital advertising space, most recently serving as Managing Director of North American Operations at Criteo Corporation. 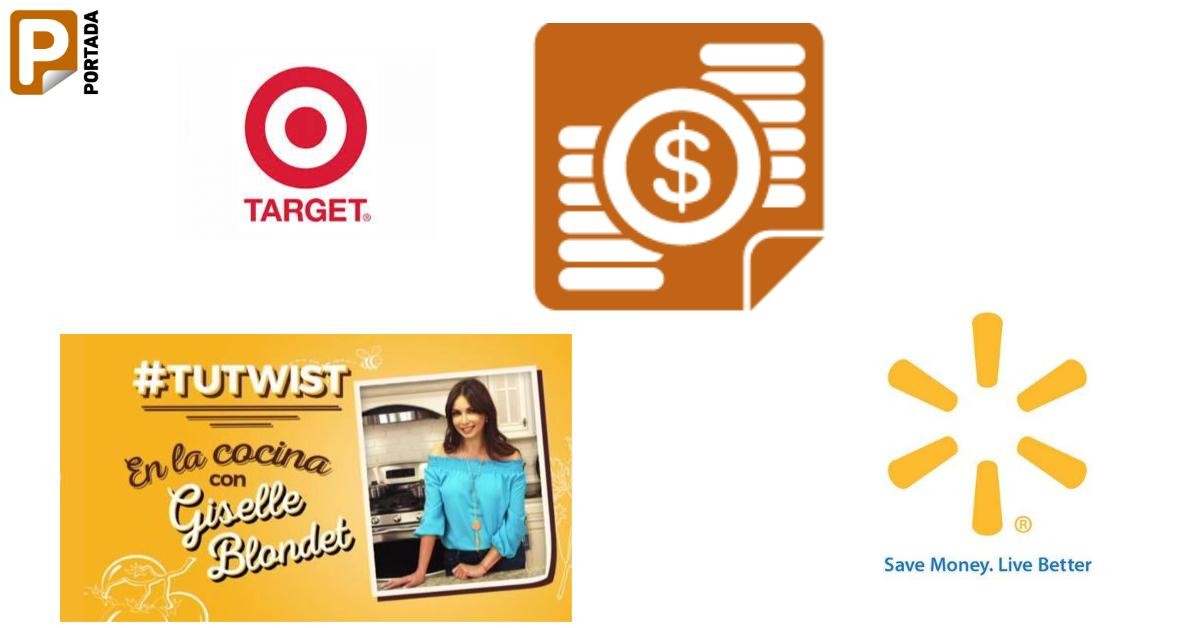 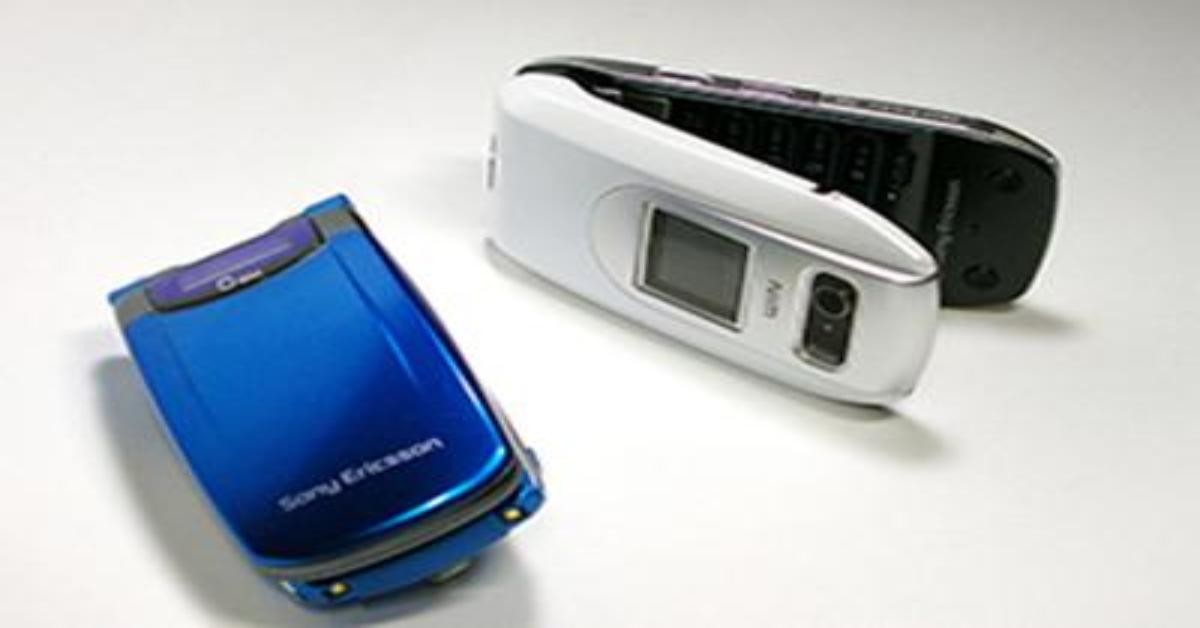 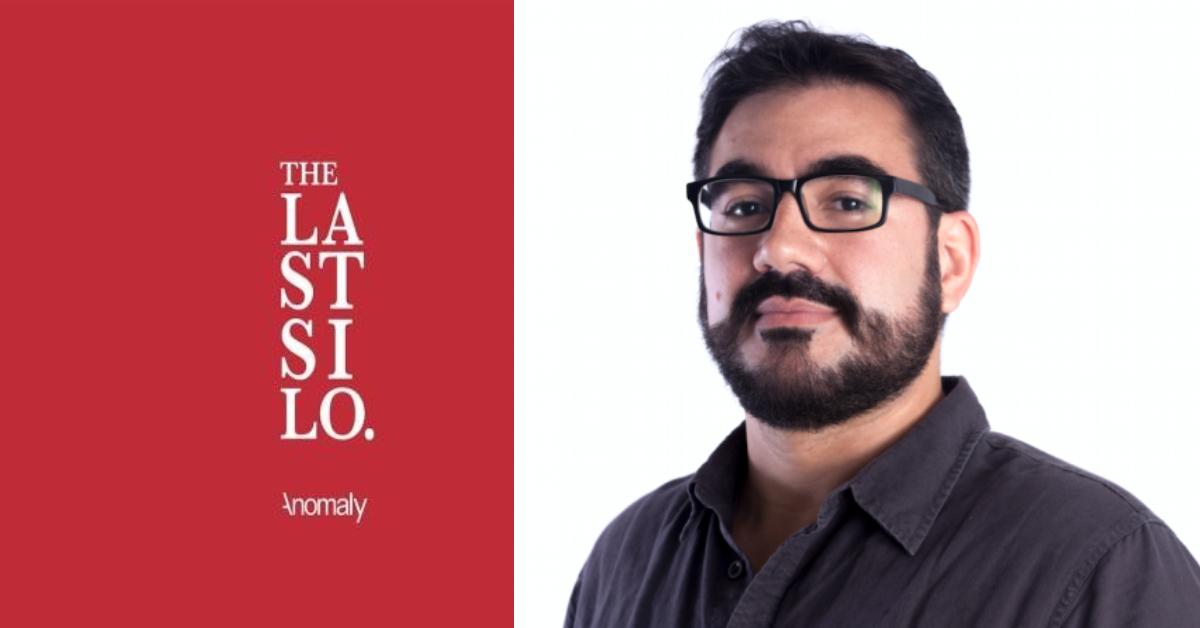