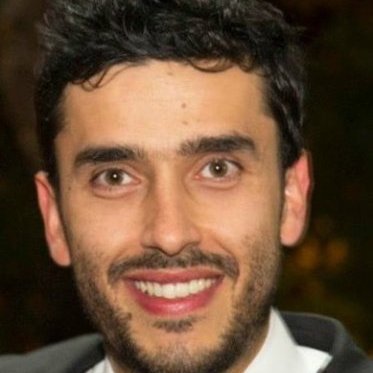 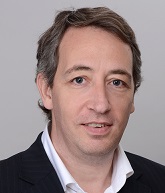 SodaStream, an Israeli drinks company best known as the maker of the consumer home carbonation product, has arrived in Argentina and appointed Javier Calandrelli as the country’s Brand Manager. With more than 27 years of experience in the Argentine market, Calandrelli will lead SodaStream marketing and communication strategy and will work directly with the company’s CEOs globally. 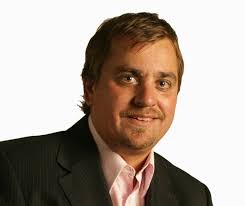 La Cámara Argentina de Agencias de Medios (The Argentine Chamber of Media Agencies) has renewed its authorities. Sebastían Civit, CEO of Midios, will take the position of President as of January 1, 2018.

Matías Artigue is the new Accounts General Director. Artigue will oversee media strategy and planning and all agency accounts.

Patricio Shilton has been promoted to Strategy Director.

Tatiana Moizo has joined the agency as Client Service Director for Unilever. 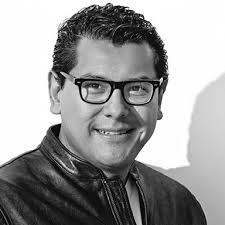 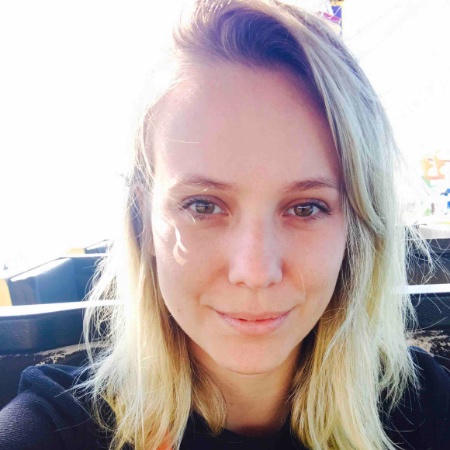 Juliana Elia is the new Planning Director of Publicis Brasil. In this new position, she will work with GM, Carrefour, Nescafé, Dolce Gusto and Medley accounts.

Gabriela Fenton, CEO of Saatchi & Saatchi Mexico and CEO of Marcel, was chosen by Magnus Djaba, president and global CEO of the network, to be part of the global leadership committee along with 14 other people of different nationalities. The Mexican subsidiary will have for the first time in its 22 years a representative in the global leadership team. 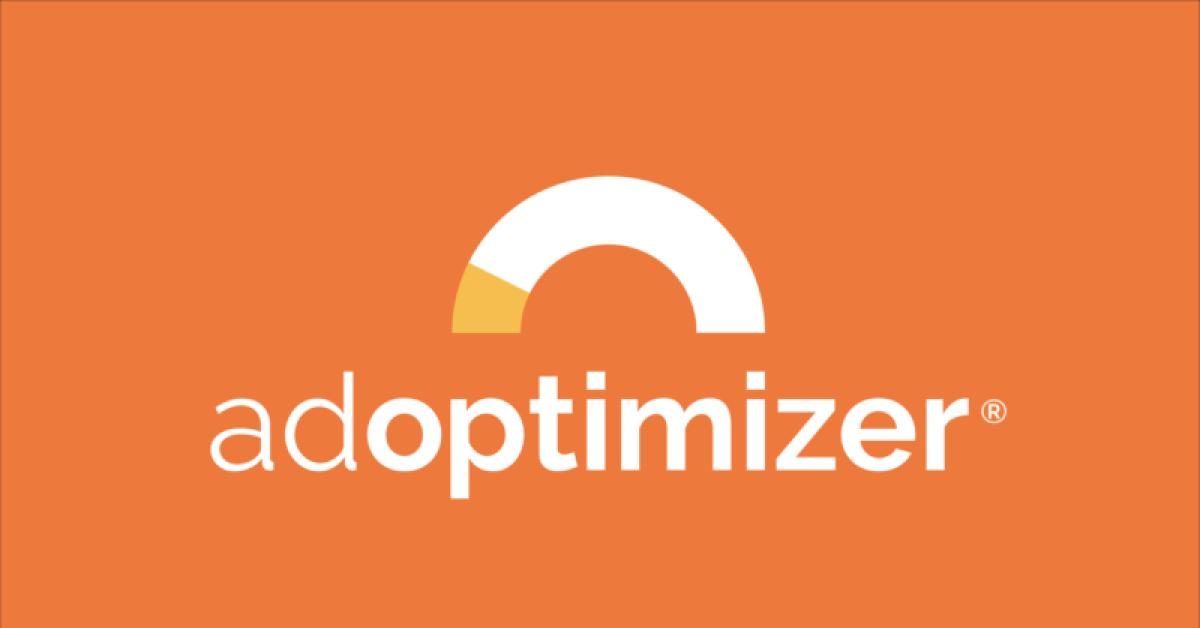 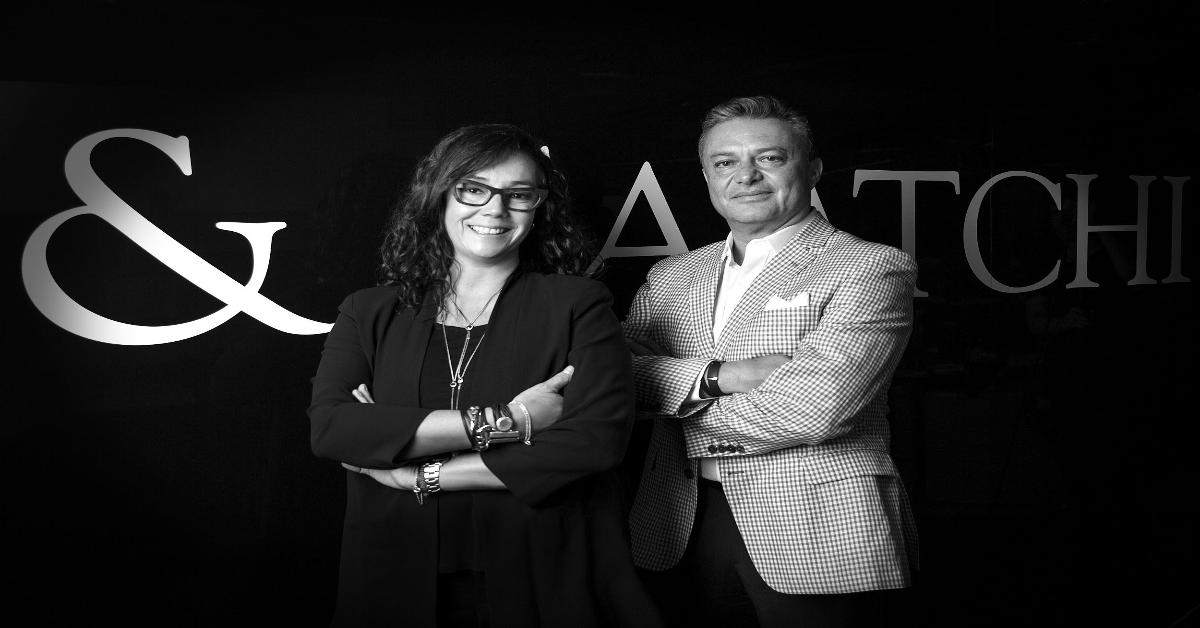