Acer America has announced the appointments of Jorge Tunon and Francisco de Castro as co-general managers of Acer Latin America. Tunon and de Castro currently manage Acer’s operations in Chile via their distribution company Netnow. While they will continue to own and run Netnow in Chile, they will now also manage Acer’s entire Latin American sales operations, based in Miami.However, Acer’s sales operations in Brazil and Mexico will remain under its current leadership.Both Tunon and de Castro have more than 20 years of experience of handling consumer electronics products in Latin America and bring a track record of success with Acer sales in Chile. Under their leadership, Acer has achieved significant market share growth during the last four years. 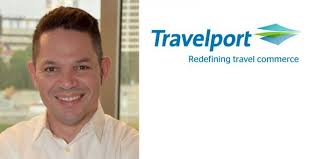 Travelport, a Travel Commerce Platform, has announced it has hired Carlos Quijano as commercial director, Air Commerce, to lead the team that manages Travelport’s airline relationships in the growing Latin America region.Quijano, a native of Colombia with more than seventeen-years’ experience in the airline industry, joins Travelport after most recently serving as sales director, West region (United States) for LATAM Airlines Group, one of Latin America’s leading airlines.At LATAM, Quijano led a team of seven sales managers to develop B2B sales strategies for the region, including marketing, brand planning, and business development initiatives, with an annual revenue budget in excess of US$100 million. Prior to serving as western regional director, Quijano held other key roles for LATAM in pricing, performance analysis, and operations.Quijano began his airline career working with American Airlines, holding key operational management roles in Colombia and Miami, followed by working with ISDS as an airline international security consultant in Dakar, Africa. 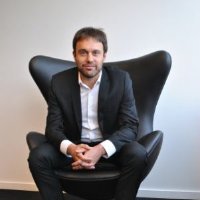 Emiliano Mosca is the new managing director of MBA Brazil, a company that is part of MediaCom and WPP Group, according to Adlatina. The executive led the media and analytics area of the company for two years and he has more than 10 years of experience in MediaCom. Previously, he was regional account manager for the Procter & Gamble account in in Latin America for MediaCom. 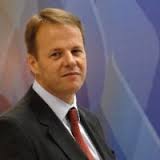 Leo Burnett Spain announced the promotion of Arturo Benlloch and Ignacio Soria as creative directors, according to Adlatina. They both joined the agency in 2014 as creative supervisors and since then, they have worked for clients such as Loteria Navidad, Día, Heineken and Nivea, among others. In their new position, they will continue to report to Jesús Lada and Juan García-Escudero. 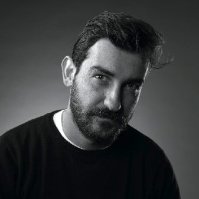 Benlloch has a degree in Advertising and Public Relations from the Madrid Complutense University. He began his career in Shackleton.

Soria has also a degree in Advertising and Public Relations from the University of San Pablo CEU. He began his career as an art director in Contrapunto Barcelona.