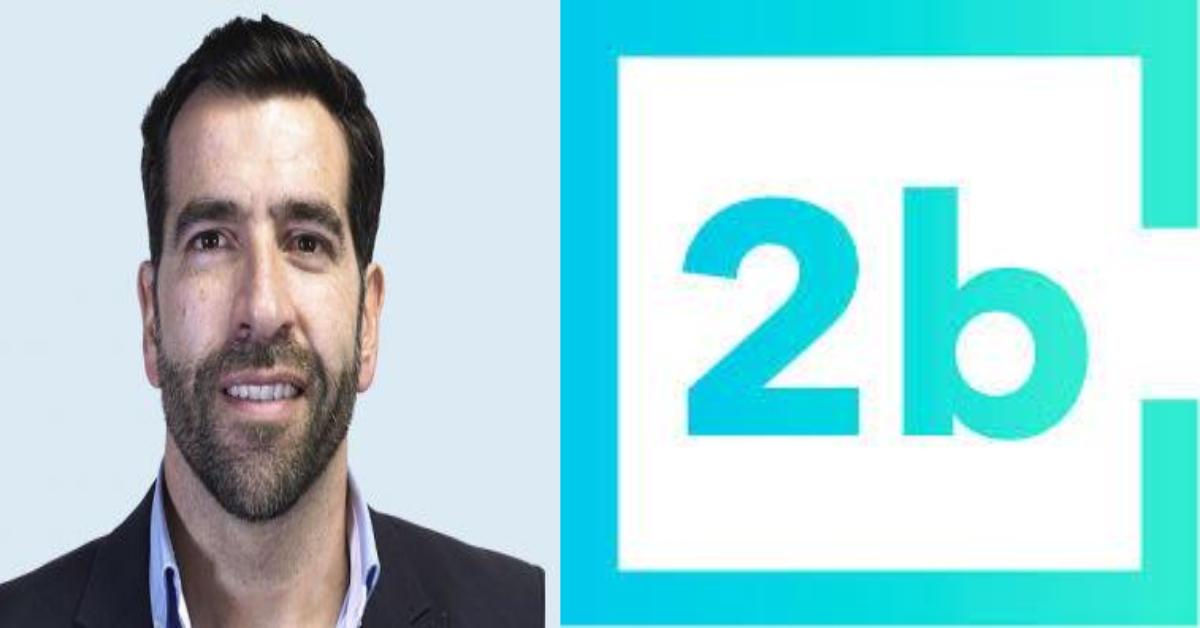 Hugo Tapia has joined 2btube to manage its expansion in Latin America. He is now responsible for discovering and professionalizing digital creators, as well as optimizing and developing their audiences and revenue streams. He also leads the production of original content and drives commercial strategies to maximize business opportunities in Mexico and surrounding territories.Graduated in Sciences of Communication at the Intercontinental University of Mexico and in Marketing at the Instituto Tecnológico Autónomo of Mexico, Hugo Tapia has been working in the entertainment industry for over 15 years across the Latin American region at Sony Pictures, Twentieth Century Fox and Grupo Videovisa; both in marketing and sales. 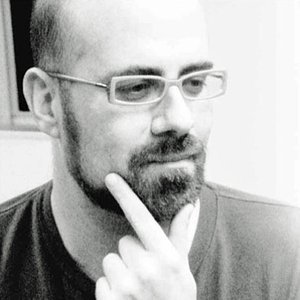 Walter Susini has been named president of mcgarrybowen Sao Paulo.He comes from Unilever in London, where he was global VP, creative, strategy, content and design. Prior to Unilever, Susini was partner and founder of Alexandria, a strategic planning consulting firm with offices in Brazil, Mexico and Argentina. He also was Latin America integrated communications director at Coca-Cola. 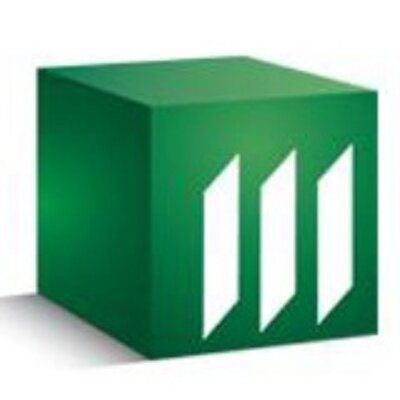 Manulife Asset Management has appointed Diana Stockwell to a new position as Head of Latin American Sales and Relationship Management, supporting the firm’s distribution initiative there. The appointment was effective February 16.  Ms. Stockwell reports to Frank Saeli, Head of Distribution, U.S. &Latin America.Prior to joining Manulife Asset Management, Ms. Stockwell was Vice President – Head of Latin American Sales and Relationship Management at State Street Global Advisors. She holds an undergraduate degree in Quantitative Economics from Tufts University and a Masters in International Business and Strategy from The Fletcher School at Tufts University.

Acer America has announced the appointment of Jorge Tuñon and Francisco de Castro as general managers of Acer Latin America. Tuñon and de Castro currently manage Acer’s operations in Chile via their distribution company Netnow. While they will continue to own and run Netnow in Chile, they will now also manage Acer’s entire Latin American sales operation, based in Miami. Acer’s sales operations in Brazil and Mexico will remain under its current leadership.Both Tuñon and de Castro have more than 20 years of consumer electronics industry experience in Latin America and bring a track record of success with Acer sales in Chile. 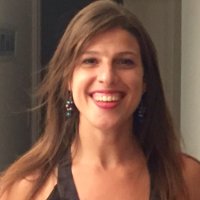 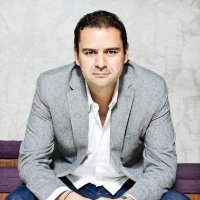 Dentsu Aegis Network’s Colombian subsidiary has announced that Ivan Sanchez is the new chief strategy officer. Sanchez joins Dentsu Aegis Bogotá office, after having served in the same position at Dentsu Aegis Mexico DF office. The agency works with clients such as Famisanar, Parmalat, Cruz Verde and Sanitas, among others.

Paulo Kalapis is the new partner and country manager at Latin3 Mexico. Kalapis has over 18 years’ experience in marketing, sales and business development. The executive will be responsible for relaunching Latin3 operations in Mexico, in addition to generating business strategies.

Patricio Busso is the new advertising,Media & Digital manager at Citroën and DS Argentina. He comes from MEC where he served as Interaction Director. 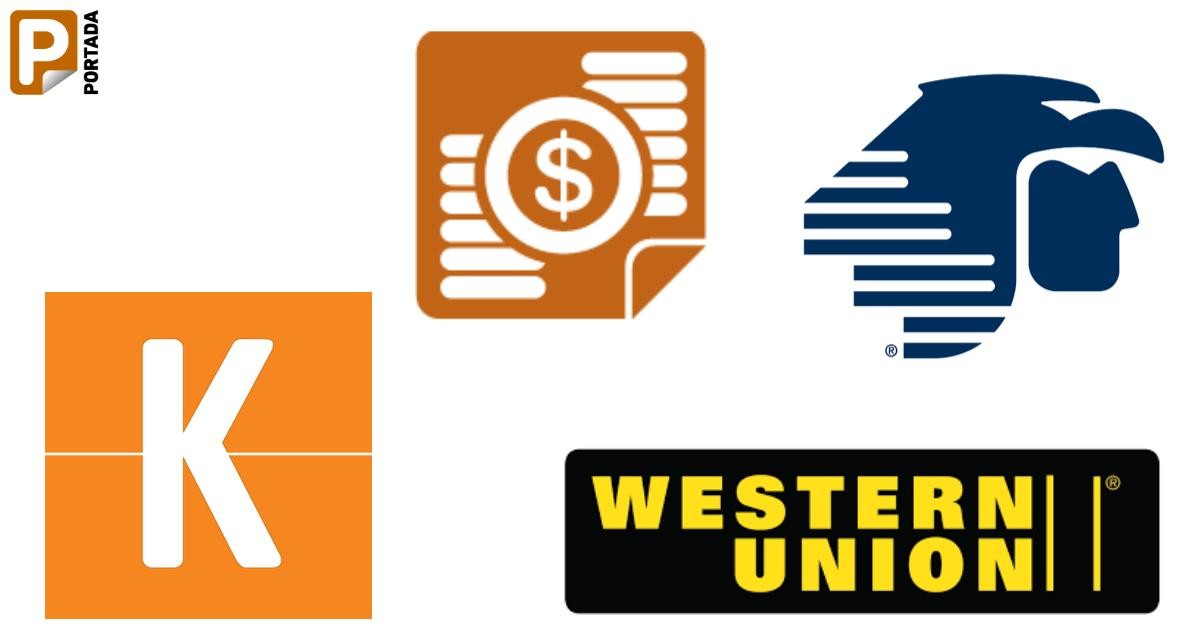 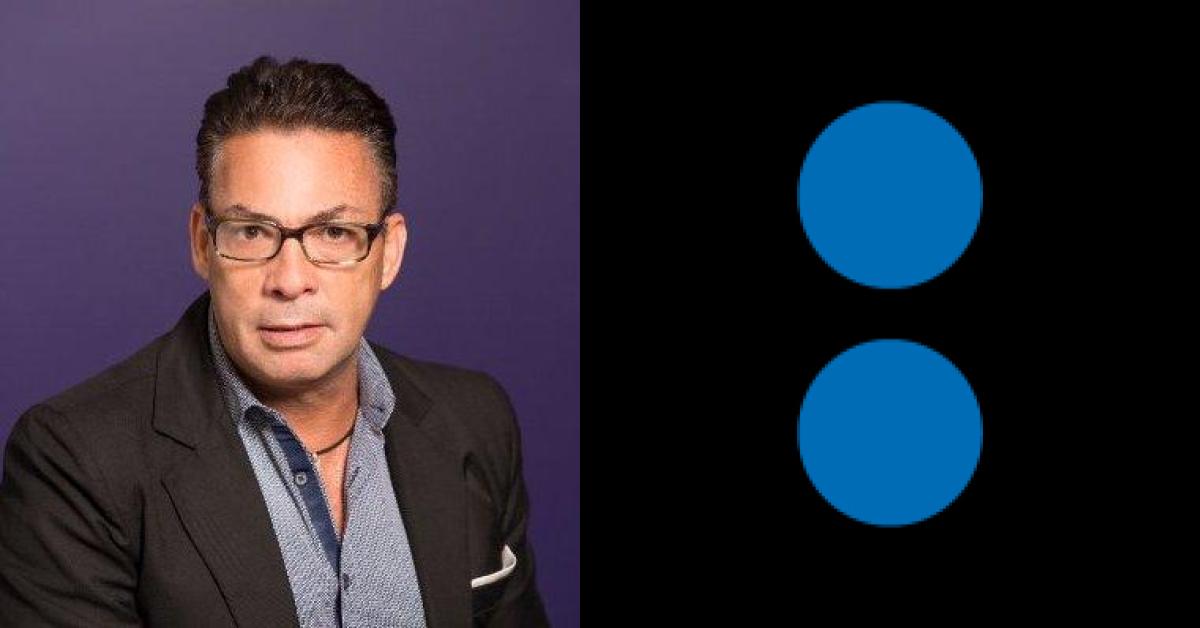