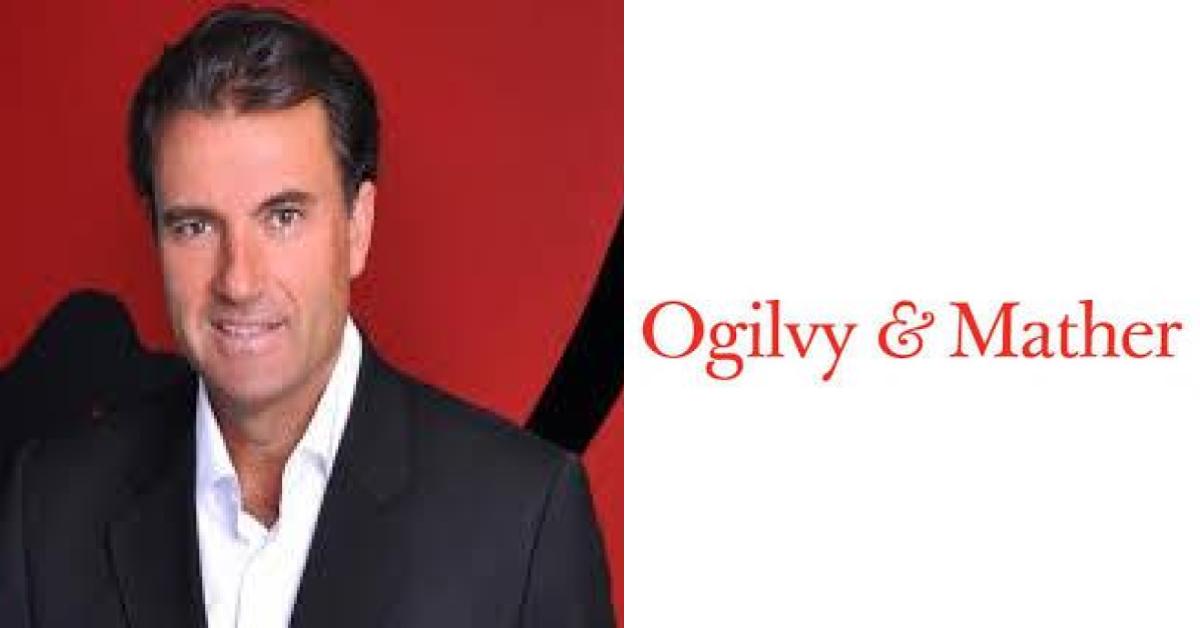 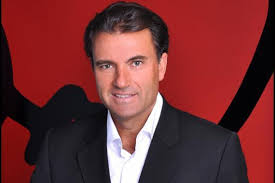 Ogilvy & Mather announced the appointment of Horacio A. Genolet as CEO of Ogilvy & Mather Latina, the agency’s Latin America network which spans 50 offices in 22 countries. Currently CEO of O&M Mexico, Mr. Genolet will officially take over the regional CEO reins from current Latina CEO & Chairman Marcos Golfari on January 1, 2017. Mr. Golfari will retain his role as Chairman.This marks the first top-level executive appointment made by Worldwide Chairman and CEO John Seifert.Mr. Genolet joined O&M in 1993 in his native Argentina as an account supervisor. An announcement regarding Mr. Genolet’s successor as CEO of Ogilvy & Mather Mexico will be made in early January 2017. 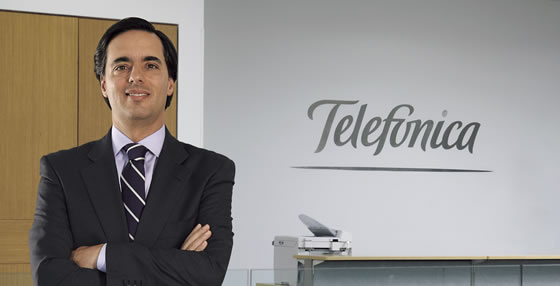 Alfonso Gómez Palacio has been named new president and CEO of Telefónica’s Colombian unit after Ariel Pontón left the company after 25 years.Palacio was most recently executive president of Telefónica Colombia having joined the operator in 2006. Palacio has already served as CEO for Telefónica from 2006, before being appointed to his most recent role.From January,the company will unify its operations in the Latin American country, which runs under the Movistar brands and is one of the largest mobile and fixed line providers there. 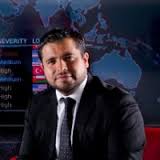 Gigamon has appointed Gilberto Vicente as Director of Marketing for the Latin America region. Vicente will lead commercial strategy and consolidation of the company in all countries of the LatAm region. 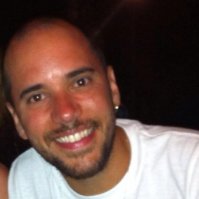 Raphael Zem is the new Planning Manager for Ogilvy Brazil, according to Adlatina. He will be part of the team led by General Manager Daniel De Tomazo. 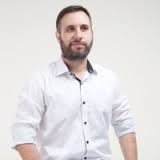 After five years in Commonwealth//McCann’s media area, Ricardo Armbrust joins Dentsu Brazil as the new media director. He will report to COO and VP of operations Mauro Rabello. 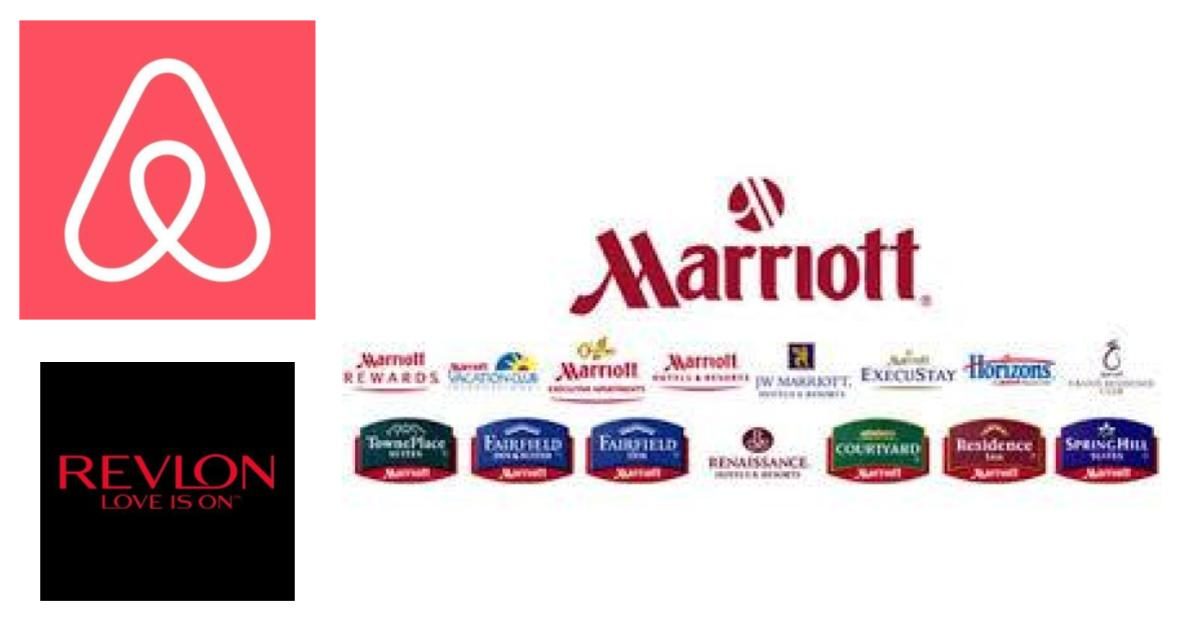 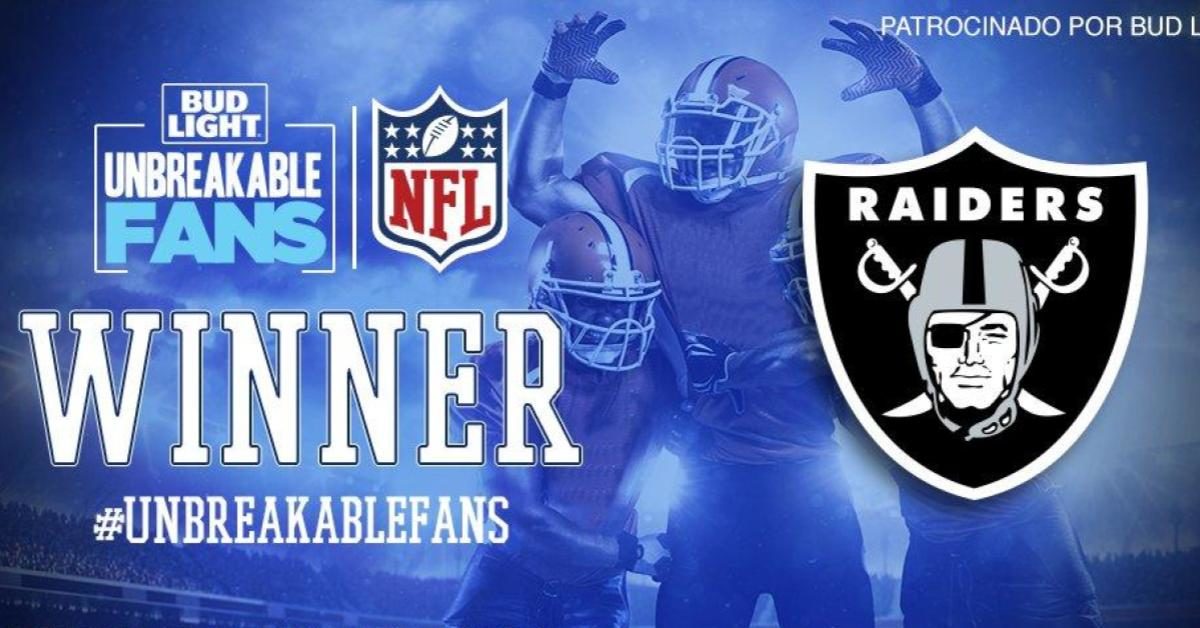