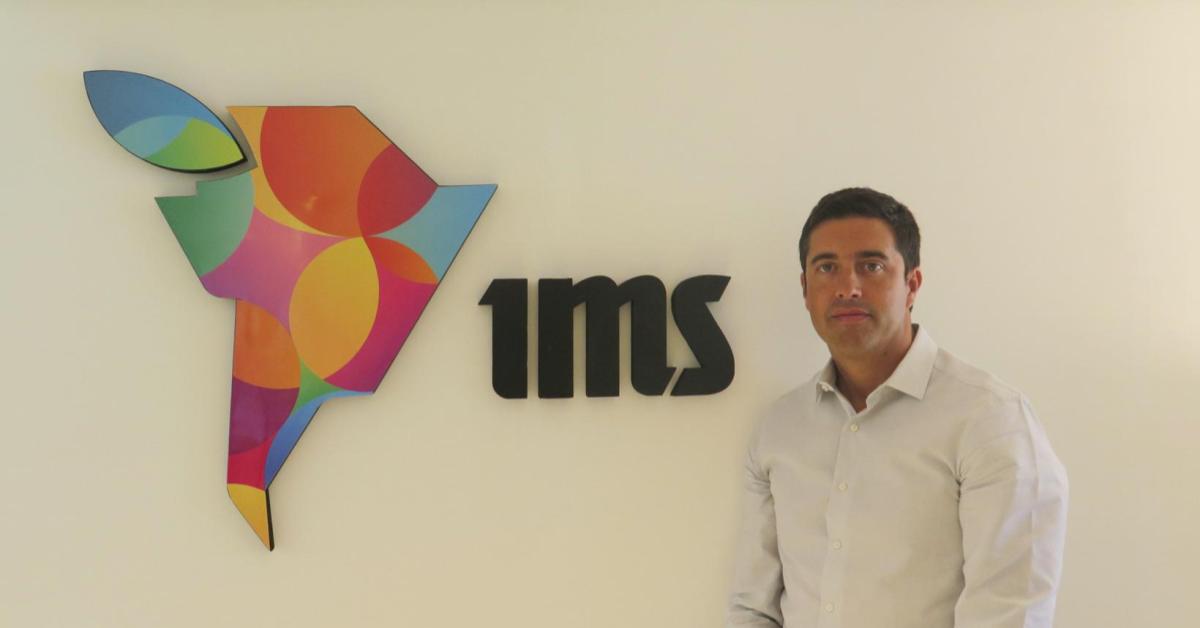 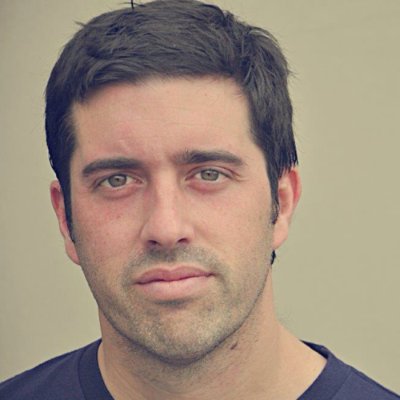 IMS Internet Media Services (IMS), the latin american digital communications and marketing company, has announced the appointment of Facundo Guzmán as IMS Country Manager in Argentina. Facundo will be in charge of the local operations of the Argentine sales team and will lead the more than 180 employees of this office. He will report directly to Mariano Román, CCO and Partner of IMS.

Glaucia Montanha is the new media general director of Y&R Brazil. Montanha has been in the agency since 2004. The executive will have the support of the five media managers: Rafael Leal, Thiago Martínez, Patricia Russo, Camila Felix and Daniela Gazzano.

In addition, Isabella Biasi, coordinator of the area, has been promoted to supervisor.

Víctor Bakos will take the position of coordinator.

Deep-linking specialist firm Branch is expanding its international presence, establishing offices in London and São Paulo to develop stronger links in the Western Europe and South American markets.The São Paulo office will serve as the hub of Branch’s Latin American operations. The city is Brazil’s traditional financial capital, and home to the majority of the country’s startups, VCs and angel investors, with a healthy local community of developers and entrepreneurs.

Adobe has moved its Latin America headquarters from Miami to São Paulo. Adobe’s vice president for Latin America, Federico Grosso will be in charge of operations. Grosso has been close to the Latin American market for nearly a decade and has been able to follow trends such as the growth in adoption of cloud computing technologies by Brazilian organizations over the last five years. To make the most out of the digital marketing opportunity in Brazil, Adobe plans on continuing to feed its user base and potential clients with data, events, cross-sector networking opportunities and showcasing what has worked in other parts of the world that can be applied locally. 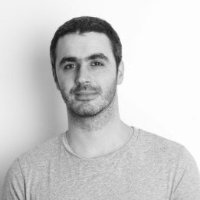 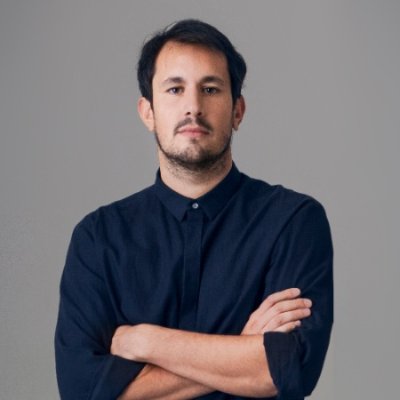 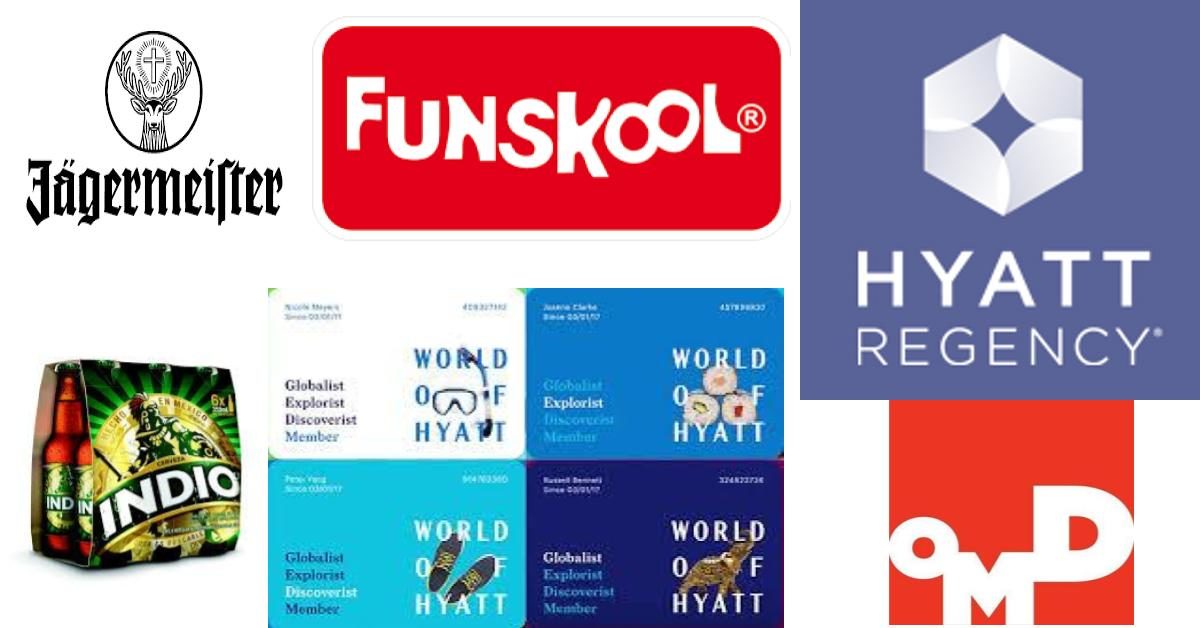 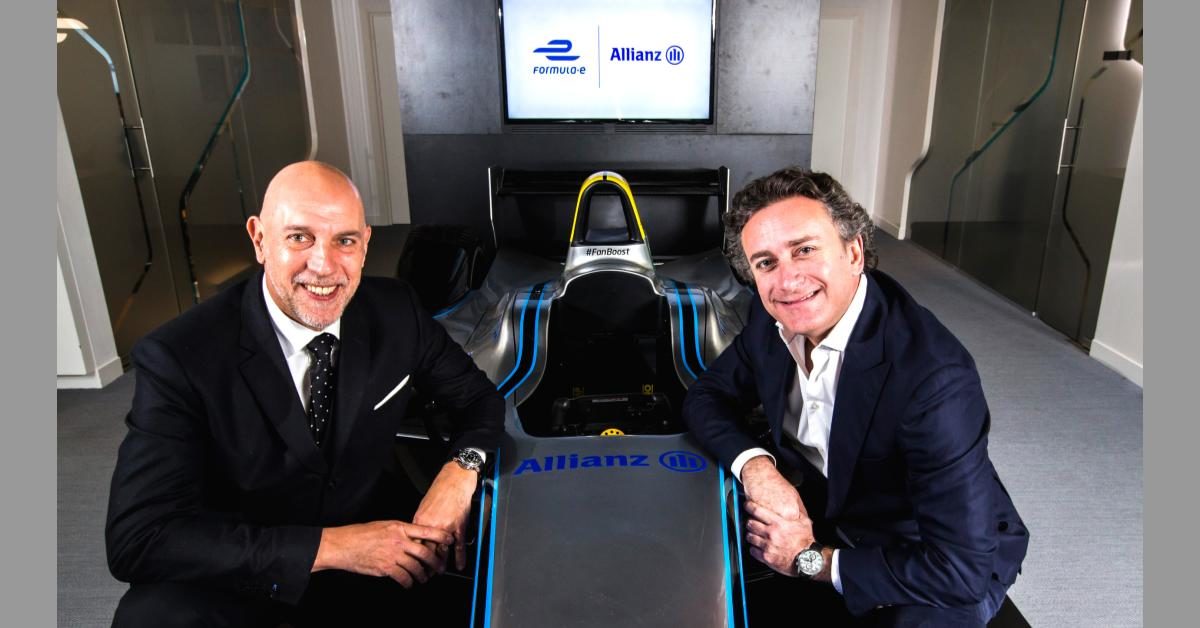