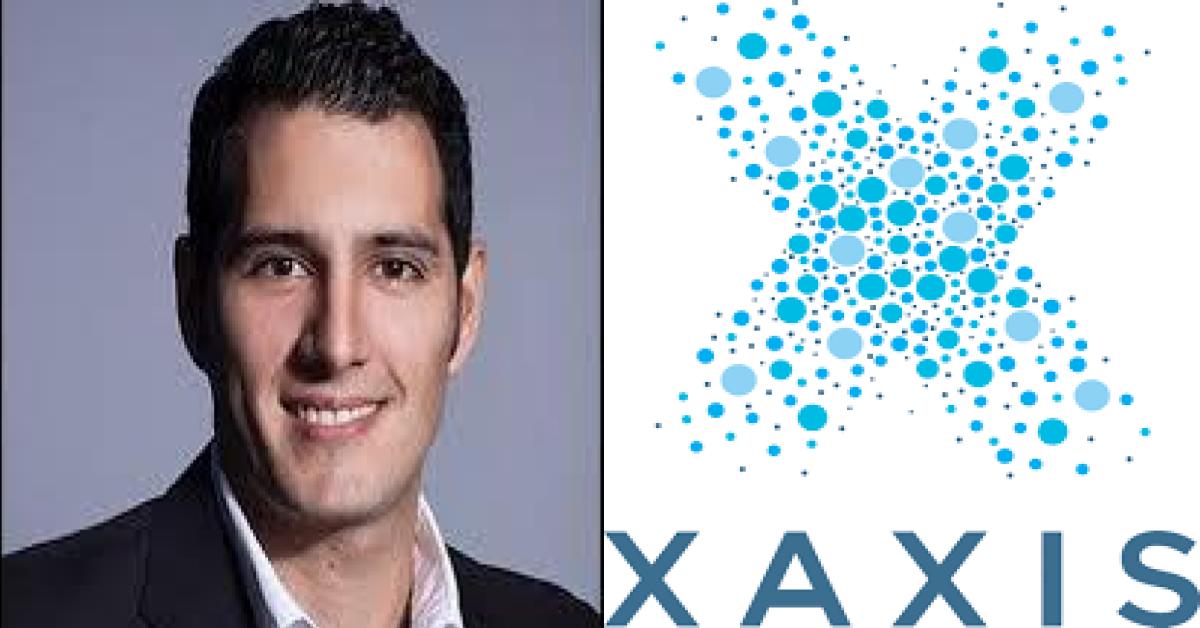 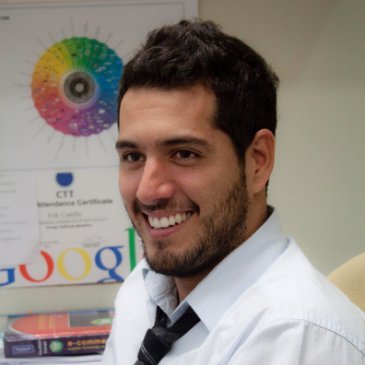 Xaxis, the programmatic media and technology platform, announced the promotion of Erik Castillo to president, Latin America. He will also lead the continuing expansion of the company’s fast-growing direct client business.Castillo is replacing Lucas Mentasti

who left the company to become the President of [M]Platform, Latam at GroupM Worldwide Inc.Prior to Xaxis, Castillo was regional digital director at Starcom Mediavest. 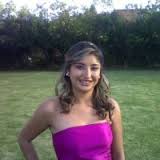 Cisneros Interactive’s RedMas has appointed Sandra Hernández Beltrán as Country Manager of Colombia. Prior to joining RedMas, she served as Cimacast’s Commercial Manager and as Commercial Director of Ennova. 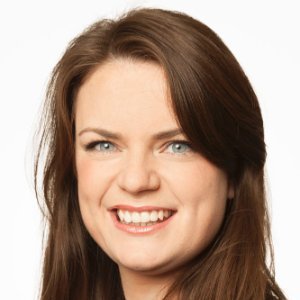 After nine years at MEC, Verónica Norcross is the new Customer Service Director for Latin America of the network. Prior to this appointment, she was managing partner of MEC Global Solutions EMEA in London.

Hitachi Data Systems has appointed Carlos Arochi as General Director of Mexico, CAC and the Caribbean, to be effective on February 1st. 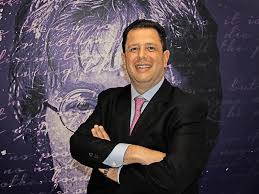 Mindshare Colombia appointed Christian Dieb as its new CEO. The media expert will be responsible of ensuring the multinational growth. Mindshare Colombia clients include Nestlé, Kimberly Clark, Ford, BBVA and Mabe, among others. 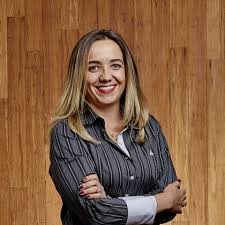 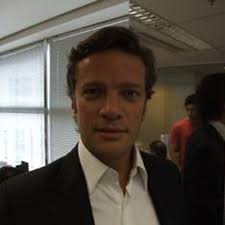 Grey Brazil announced that its CEO, Sergio Prandini, stepped down in December 2016. The executive has been in that position since 2015. Marcia Esteves, chief operating officer, and Rodrigo Jatene, chief creative officer, will lead operations until Prandini’s replacement is confirmed. 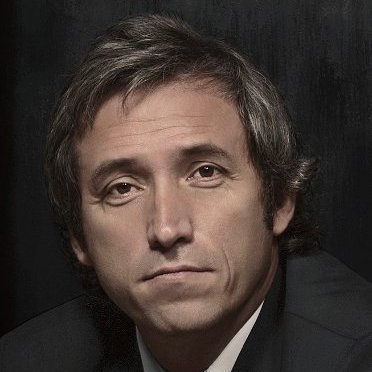 Veronica Hernández-Aguilar and César Agost Carreño will replace Horacio Genolet, CEO of Ogilvy Latina since November, as CEOs of Ogilvy Mexico, as well as heading the Miami office.

Hernández-Aguilar served as vice president of the agency. She will be the network’s first female CEO in Latin America.

Agost Carreño was creative VP and Regional Creative Director of the network. 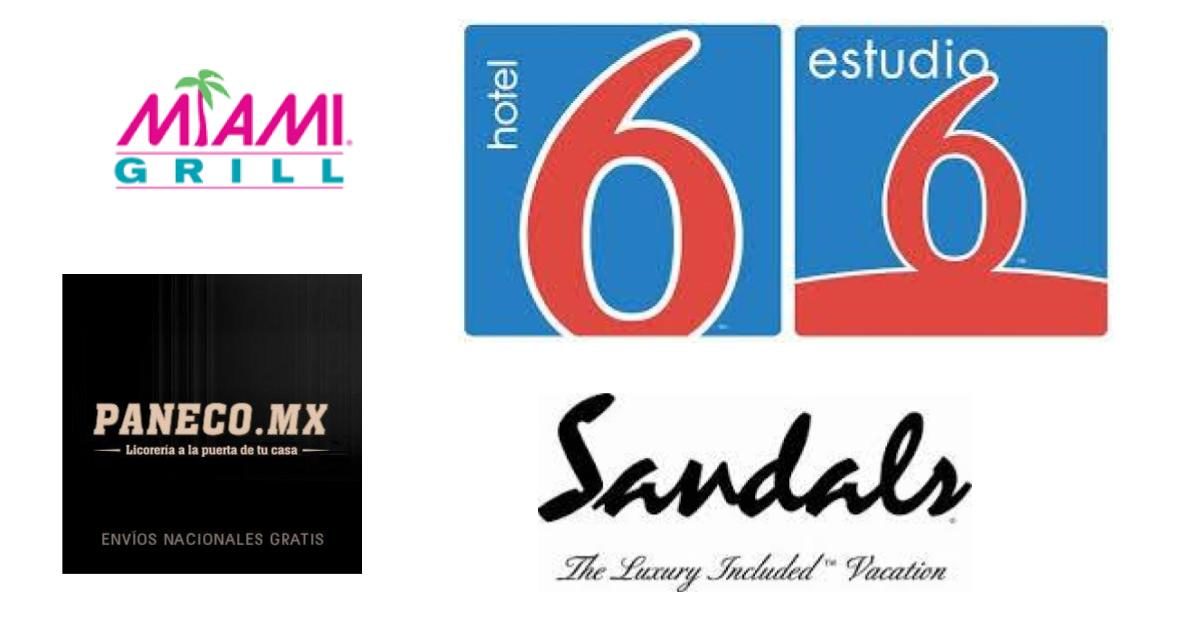 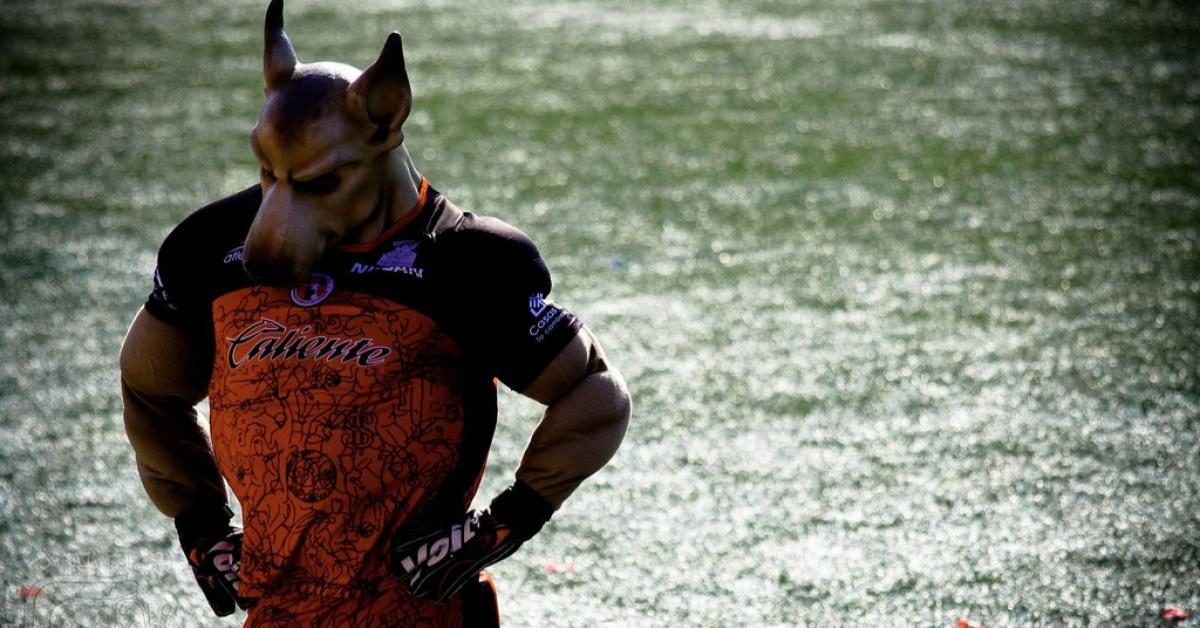 How Tijuana’s Soccer Team Attracts Fans in California and Arizona 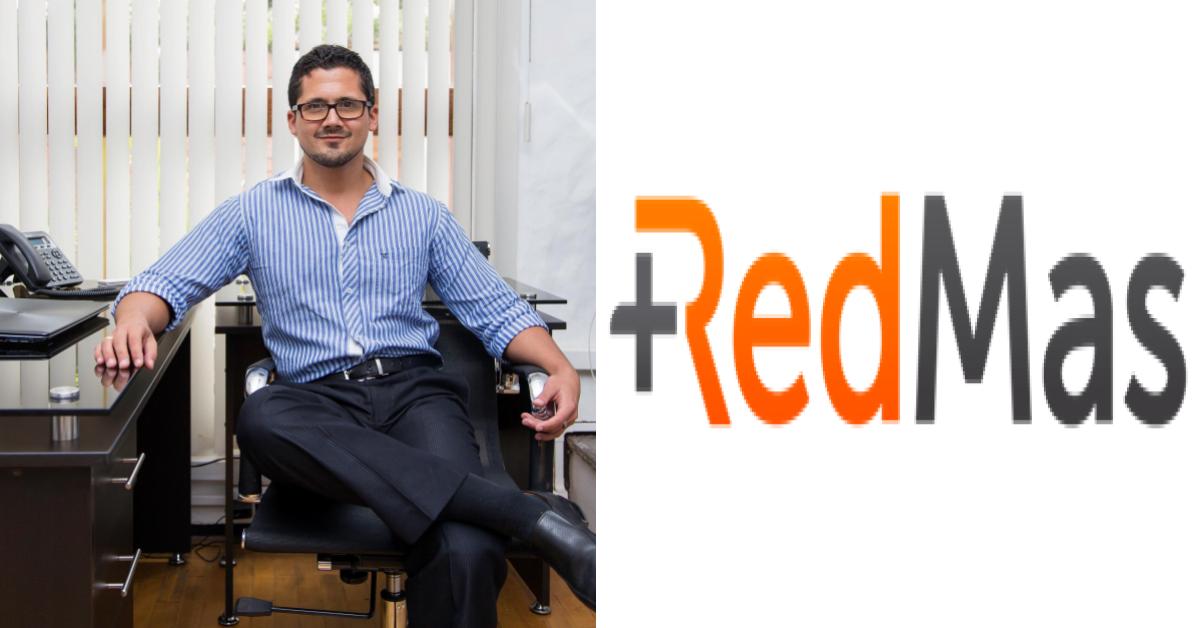