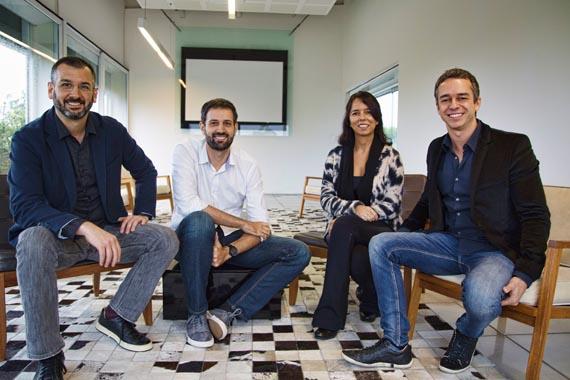 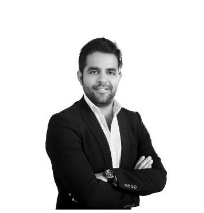 Eduardo Picazo has joined Triad Retail Media to help grow the company’s international expansion into Mexico and specific Latin America markets. Eduardo will oversee the successful implementation of digital retail media campaigns in those markets and manage Triad’s day-to-day relationships with key retailers in the market. Eduardo has more than a decade of experience leading digital campaigns, having previously held positions as e-Commerce Industry Lead at Facebook, Account Manager at Google, and Operations Director for Xaxis, where he was one of the first hires in Mexico. 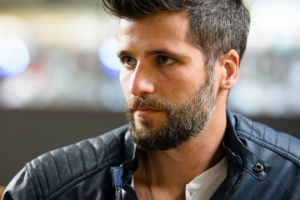 Major poker operator partypoker has recruited Brazilian superstar Bruno Gagliasso as its latest brand ambassador in a bid to promote its activity in Brazil and the Latin American region. Gagliasso is joining poker pro Joao Pires Simao as a representative of the poker brand for his homeland.Simao joined the operator’s ambassadors team last winter. He is known for playing both online and live, earning more than US$800,000 in live tournament winnings.As for the Brazilian actor, he has become popular in his homeland for starring in various TV shows and movies as well as for his theatrical performances. As a partypoker brand ambassador, he will be charged with the task to promote the brand by participating in LIVE events across Latin America and in online tournaments and cash games. 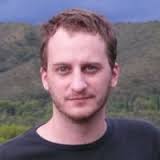 Casta Diva Buenos Aires announced the hiring of Jony Perel. The director has a vast experience in the industry. His latest projects include a Nike Snapchat campaign, recorded entirely with an iPhone. 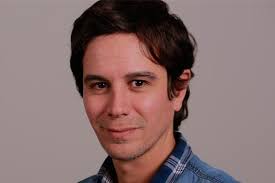 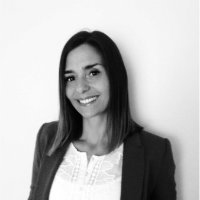 Alexandre Grynberg is the new account VP of AlmapBBDO. The executive went through agencies like Lew’Lara, W / Brazil, DM9DDB, Africa and NBS. He was also  founding partner of Cápsula Comunicação, which later joined the TBWA network, and Hello Interactive, a digital agency of the ABC Group. From 2015, he was in charge of the audiovisual producer Dogs Can Fly Content Co., first like CEO and later as consultant.

Rodrigo Tarquino joins DDB Colombia as DGC.Tarquino, who will report to Chief Creative Officer at DDB Group, Leo Macías, spent the last 10 years at Publicis One group, where he was Creative Director, serving clients such as Renault, Nestle, Purina, Imusa, Diners Club – Davivienda , Museum of Modern Art of Bogotá, among others. 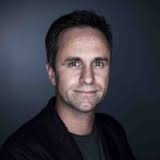 TBWA Worldwide has recently announced Chris Garbutt‘s promotion as global chief creative officer. In this new position, he will lead the creative direction and development of TBWA, for the agency’s global clients including Adidas, Accenture, Apple, McDonald’s, Michelin and Nissan, among others. 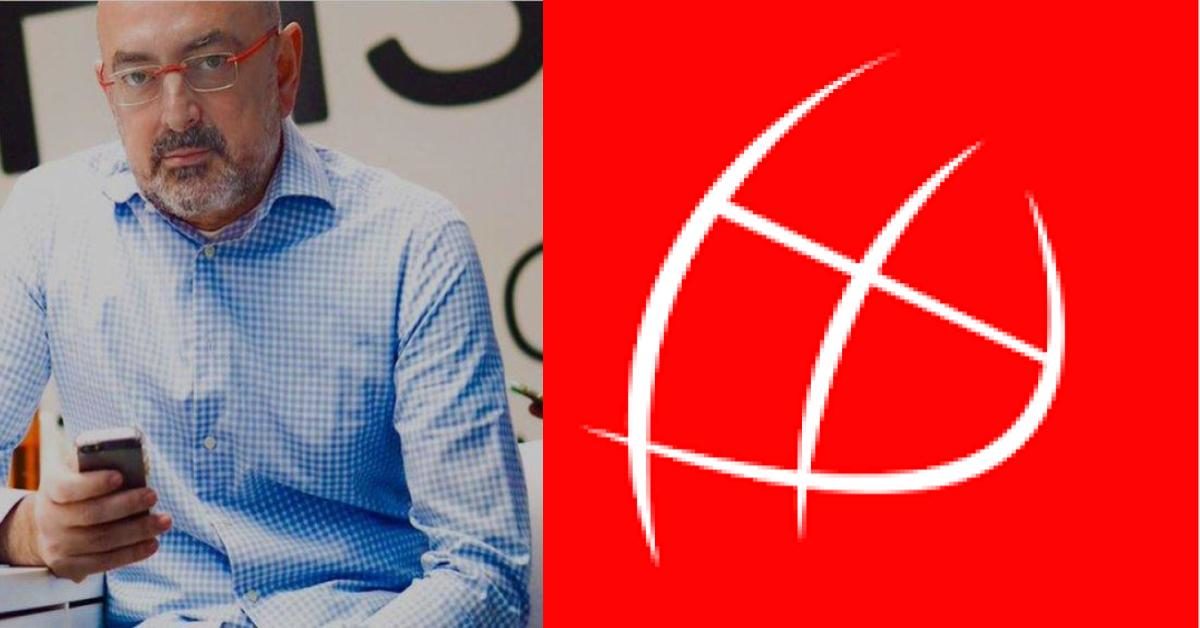 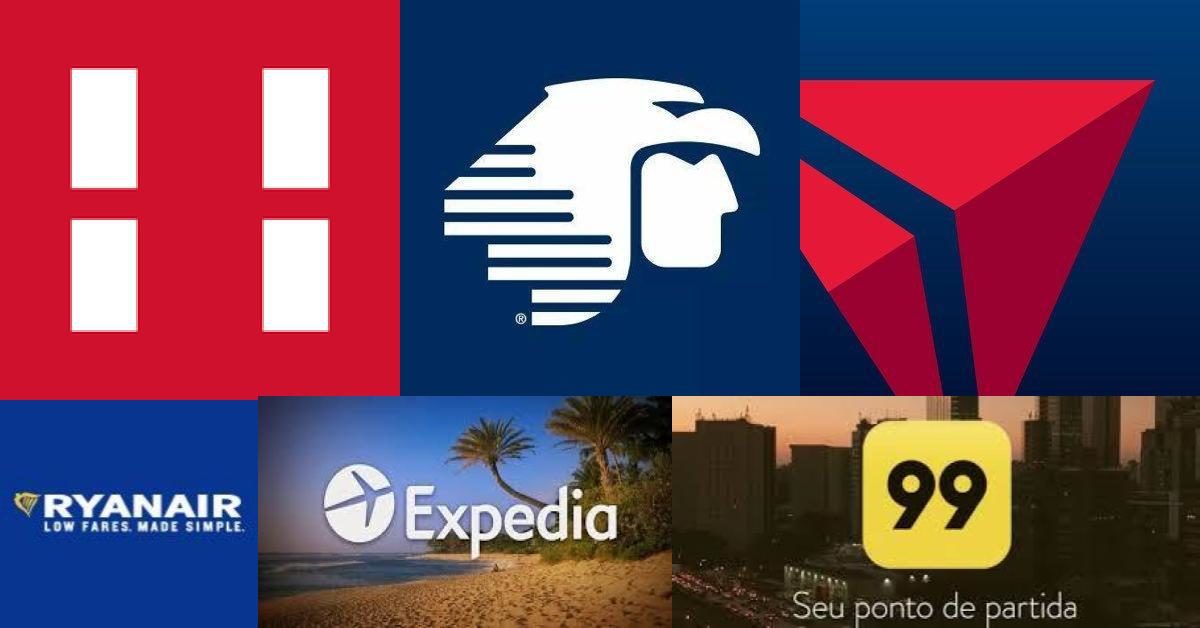 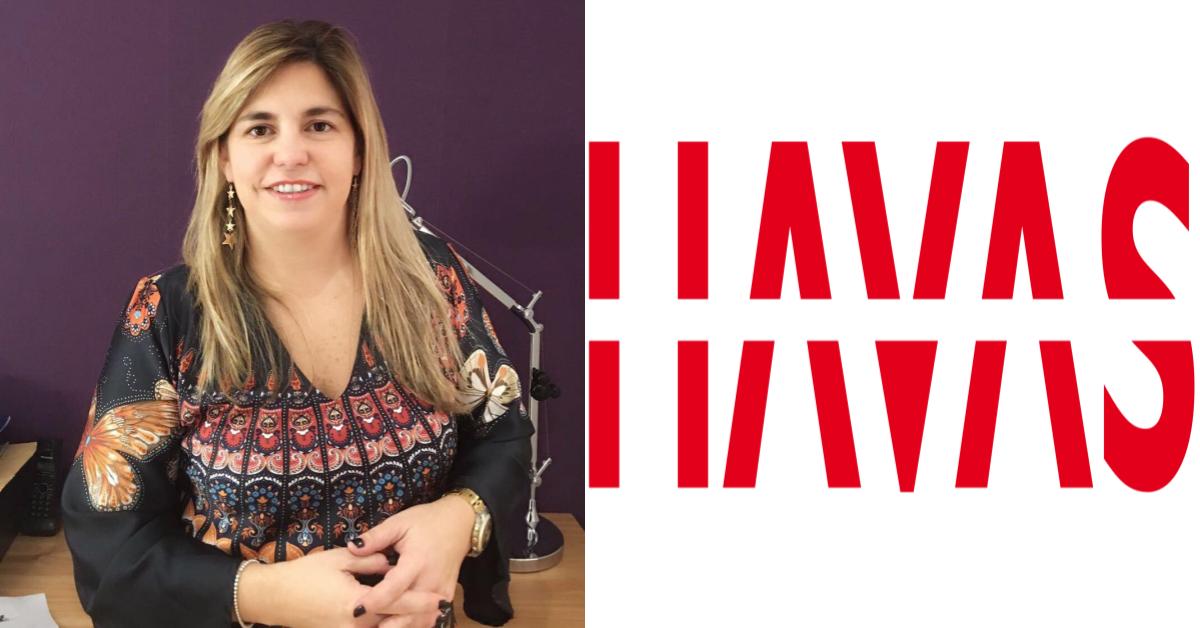