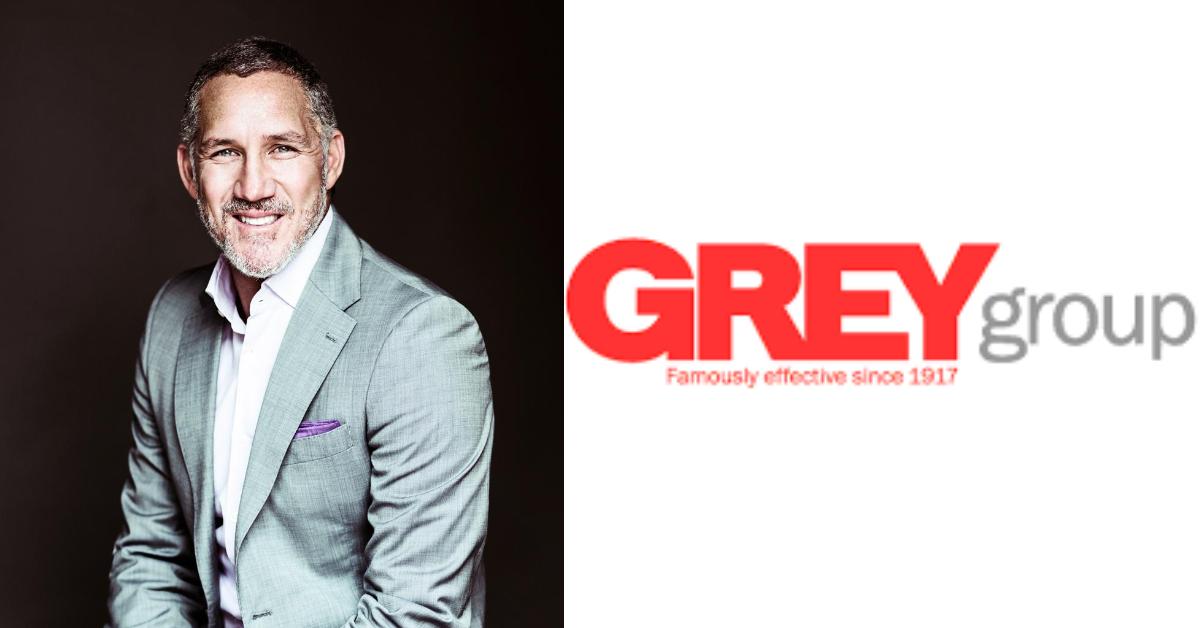 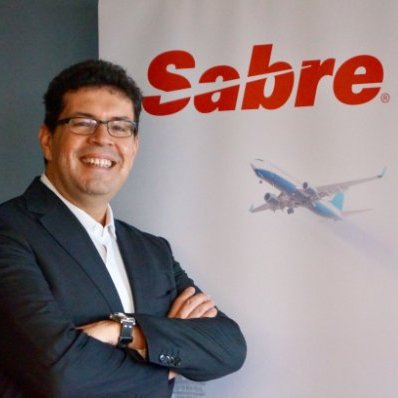 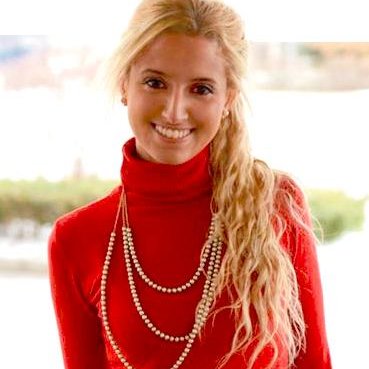 Avaya has named Victoria Parra Marketing manager for the Southern Cone, which embraces Argentina, Chile, Peru, Paraguay, Uruguay and Bolivia. In this role, he will lead and integrate the company’s marketing strategy in the region. Parra joined Avaya in 2011. 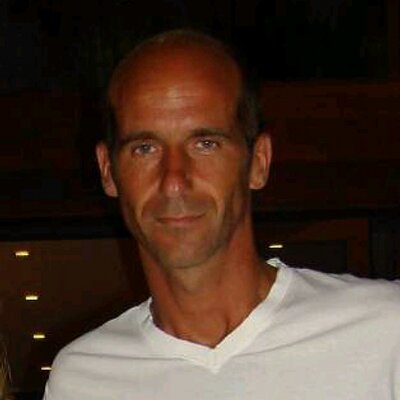 Ricardo Flammini is the new marketing director of Ford South America. In this new role, he will be responsible for the brand marketing and product planning area.

Midios, the media agency headed by Hector Gonzalez, has recently announced the appointment of Luciana Cerra as its new account director. Cerra has more than a decade of experience as a planner and coordinator in various agencies. 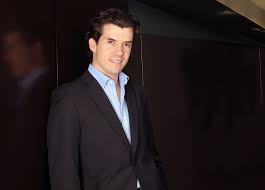 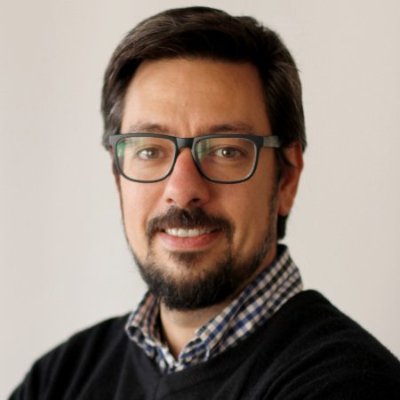 Havas Group announced a new appointment in its media agency Forward. Gabriel Pedrazzini will be general director of Telefonica Argentina account. In this new role, he will coordinate a team of 40 people who will work for the brand. 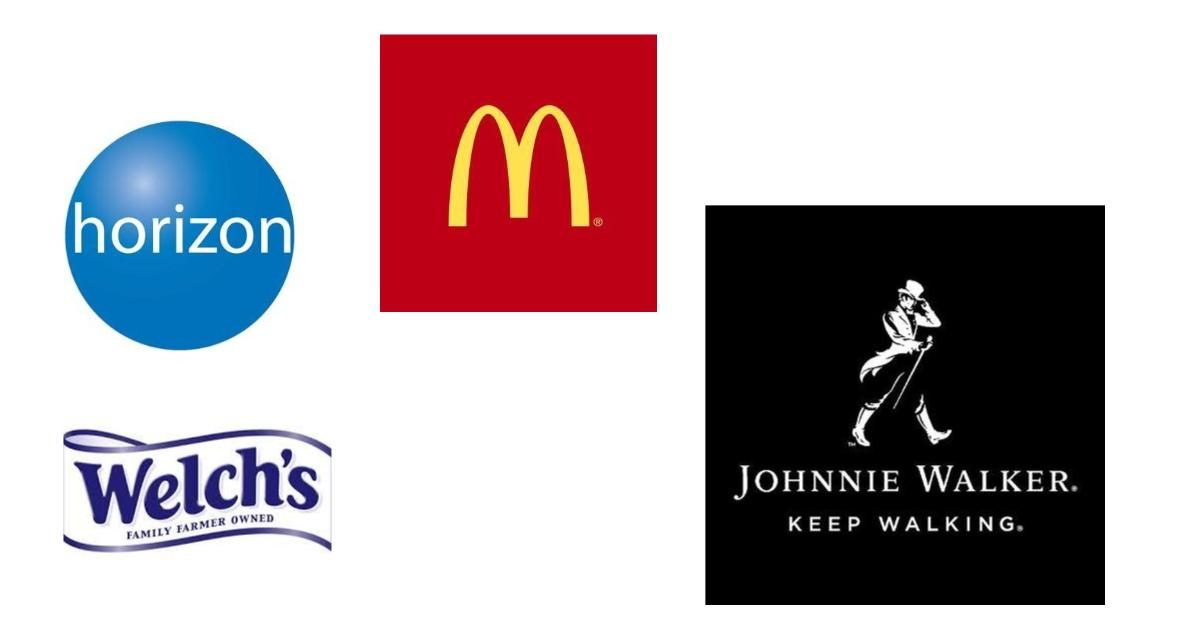 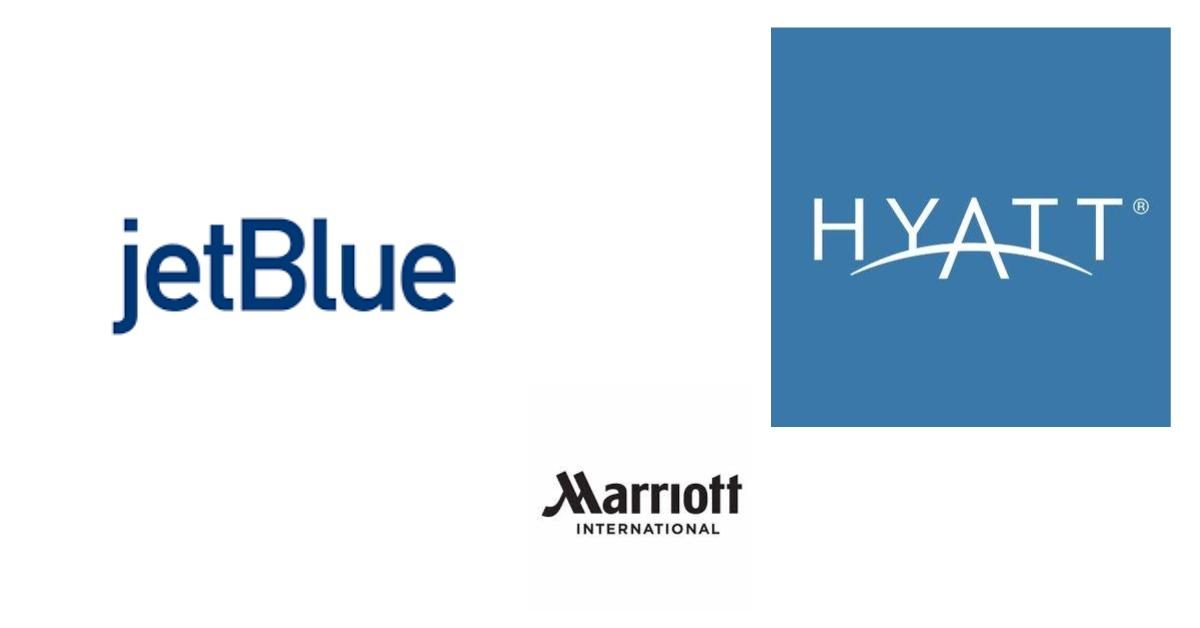