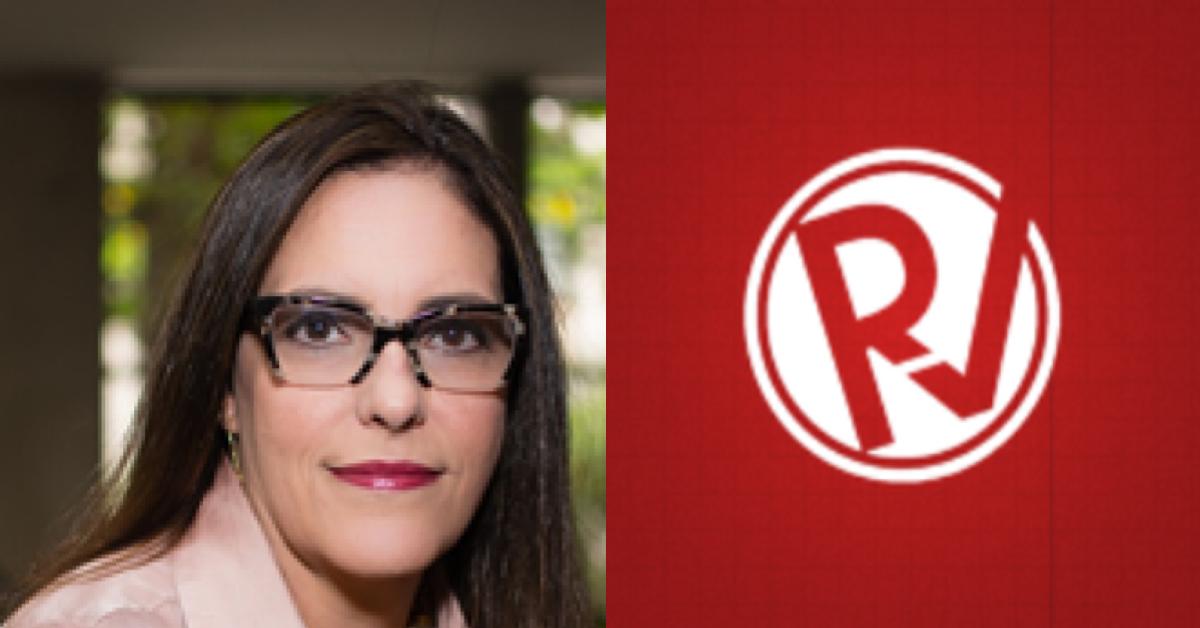 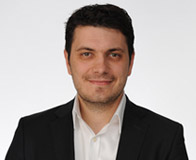 IPG Mediabrands, the media holding arm of Interpublic Group, has appointed Tim Ringel as Global President, Reprise. In this role, Ringel will lead the continued growth and expansion of the network’s full-service search and digital experience agency.Ringel will work in close partnership with Craig Ellis, EVP, Global Head of Operations, Reprise. Based in New York, he will report into Henry Tajer, Global CEO, and Chris Loll, Chief Operating Officer, NA, IPG Mediabrands. 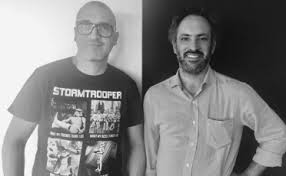 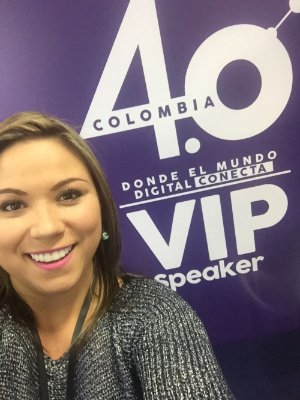 Geometry Global Colombia announced the appointment of Paula Gaviria as digital VP. Gaviria recently served as VP of Pragma. The executive will be in charge of strengthening some accounts service strategies with digital assignments such as Mattel, Cotton USA, Shell, Daimler, UniAndes and Samsung, among others.

A+E Networks is expanding its global management team with the appointments of Patrick Vein and Edward Sabin as executive managing directors and co-heads of international.The pair will report to Sean Cohan, A+E Networks’ president of international and digital media. 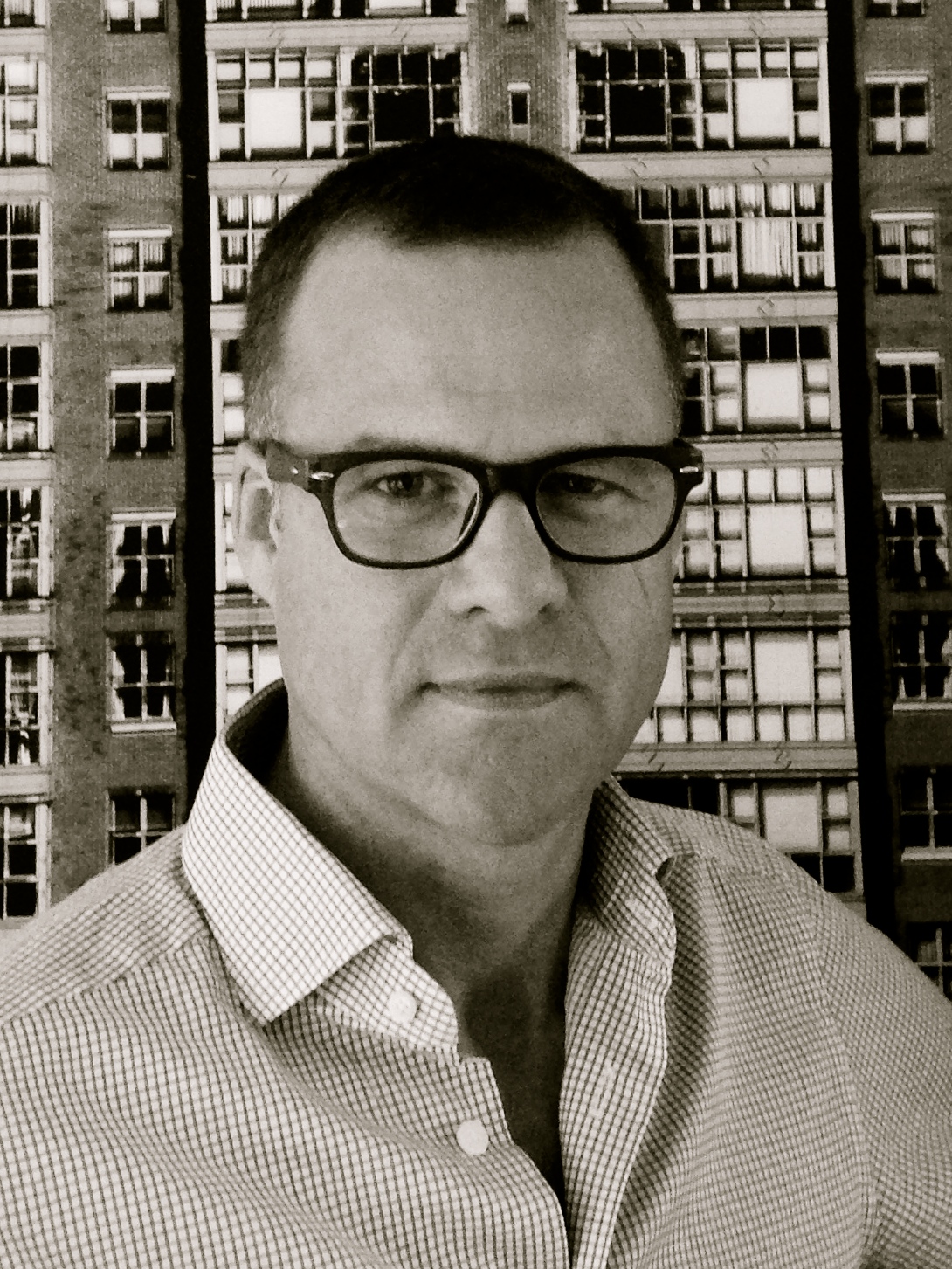 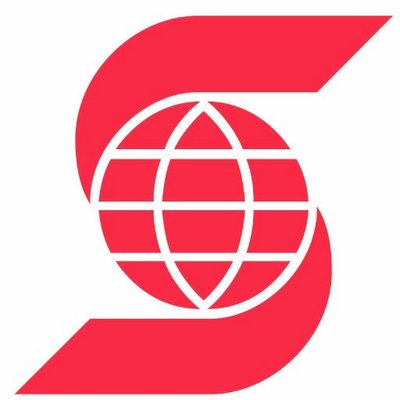 Canadian multi-national bank Scotiabank has made new appointments as part of its new digital strategy across several markets in North and Latin America. Scotiabank’s new appointees will aim to help the group improve its regional customer focus, thereby expanding its digital sales capabilities across its international footprint with an emphasis innovation. 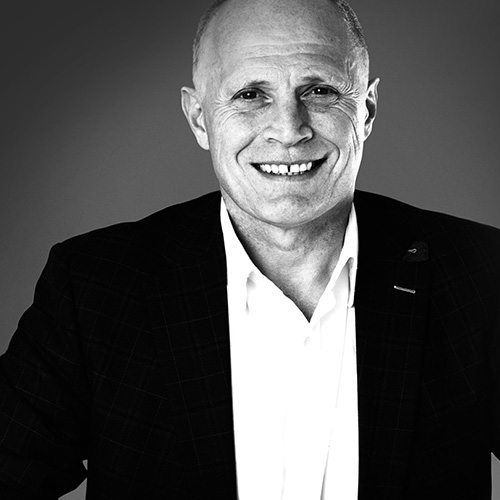 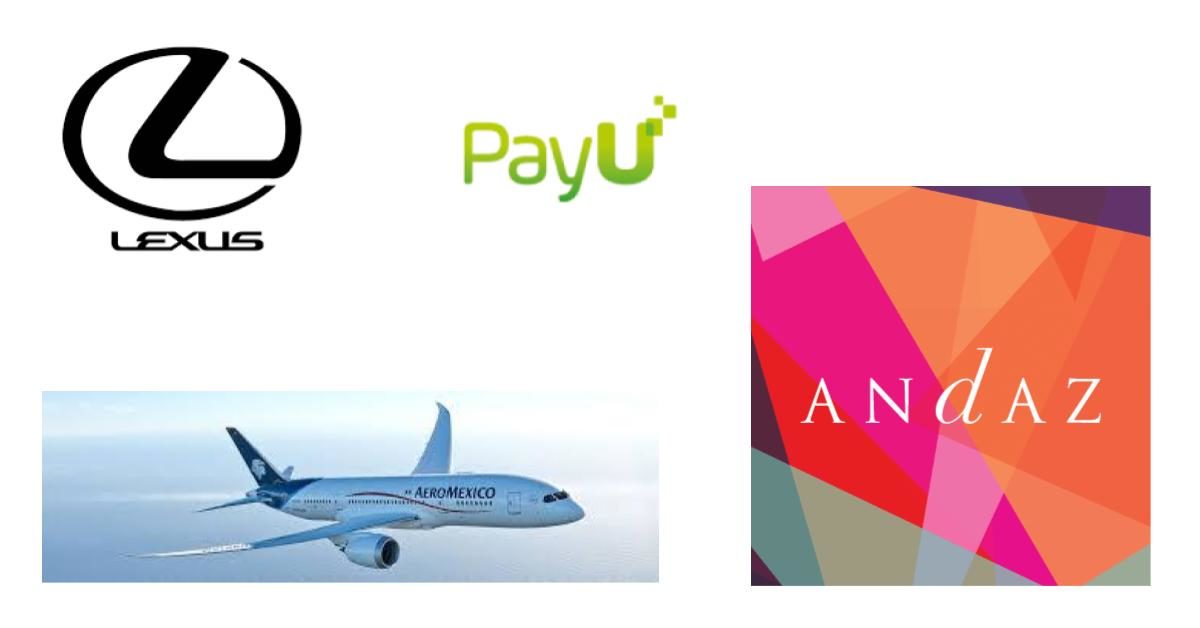