Xavier Mantilla has been appointed as SVP Multicultural Media at UM Worldwide in New York.  Also, Mantilla will continue to service the Sony Pictures client for the Latin American market.

Claudia Márquez is the new marketing director of Nissan Mexico.  She will report to Airton Cousseau, president and general director.

Also, Diego Felices has been promoted to subdirector of strategic marketing for NLAC  (Nissan Latin America and the Caribbean). He will report to José Román, general director for NLAC.

Motorola has appointed Rick Osterloh as president and COO of Motorola Mobility. He will report to the Operations Council in Google until Levono finishes the purchase of Motorola. 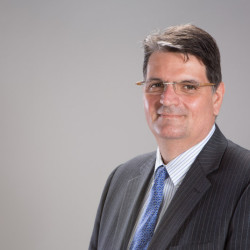 Xavier Mantilla, new SVP at UM: “Our charge is to be the multicultural layer across all IPG agencies”

Pulso BA: The digital world as seen from Buenos Aires…Cutting edge or reflection? 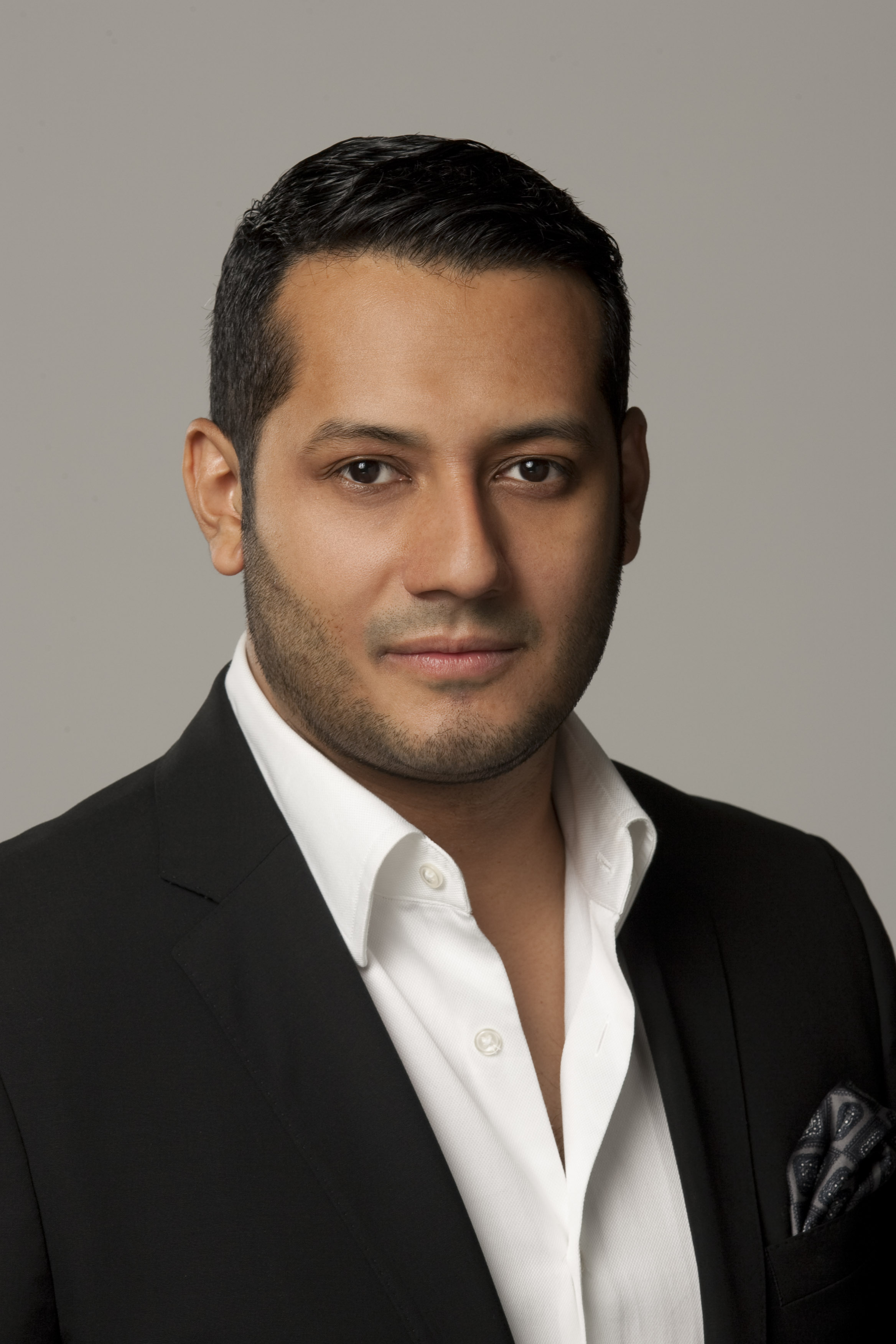