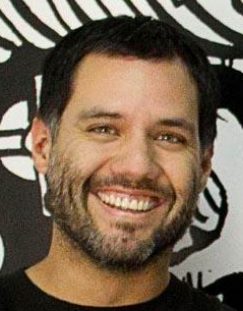 Paraguayan agency Lupe has announced the appointment of Ricardo Ovelar as creative manager after Hernán Rodas’ departure. He has 15 years of experience in agencies such as Grey, BBDO Argentina, and Gallegos in the US. 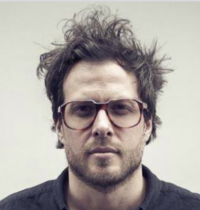 Ogilvy & Mather Colombia has named Juan Pablo Álvarez creative VP. He will share this position with John Raúl Forero, who is also CCO in Latin America. 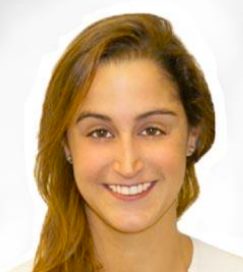 MediaCom Spain has announced the arrival of Orlanda Aragón as their new performance manager and digital director of Sony PS. She will use her expertise in digital marketing to contribute to client businesses’ growth. 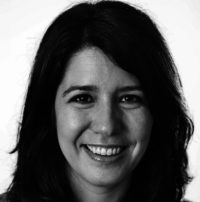 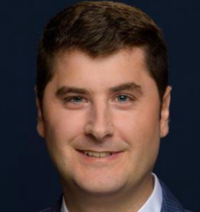 Turner Latin America has named Andrés Mendoza executive director of acquisitions. Based in Miami, he will be in charge of content and programmatic acquisition. He will replace Ángel Zambrano, senior VP of content, who worked for the company during 18 years. 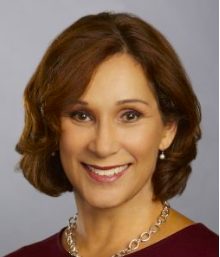 After 30 years at KCET,  journalist Val Zavala has decided to retire, leaving her role as anchor and VP of News & Public Affairs. 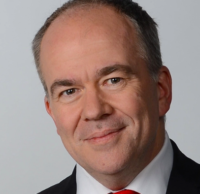 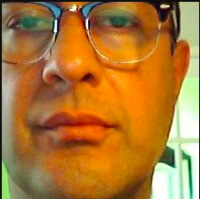 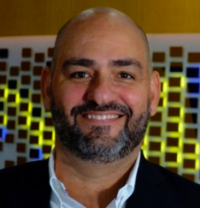 Andrés Polo is now Global Head of Innovation & Strategic Partnerships Marketing at Visa. He has over 10 years of experience leading the firm’s digital marketing efforts in Latin America. 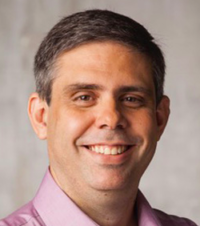 Natura, the Brazilian cosmetics company, has named Agenor Leão Vice President of all Latin American operations. Previously, he was VP of digital technology throughout the region. 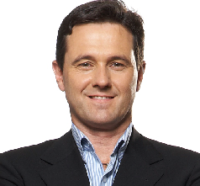 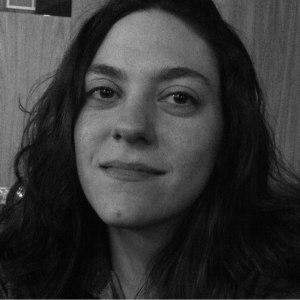