Havas Worldwide has appointed  Gian Carlo Lanfranco and Rolando Córdova  as its creative directors NY.  Previously, the executives have work for the French agency Fred & Farid Group with the global account of Orangina.

Telecom Argentina has appointed Gustavo Vidal  as its new director for big clients. He will be in charge of the mobile and traditional communications´solutions for the corporate environment and the Argentinean Government. 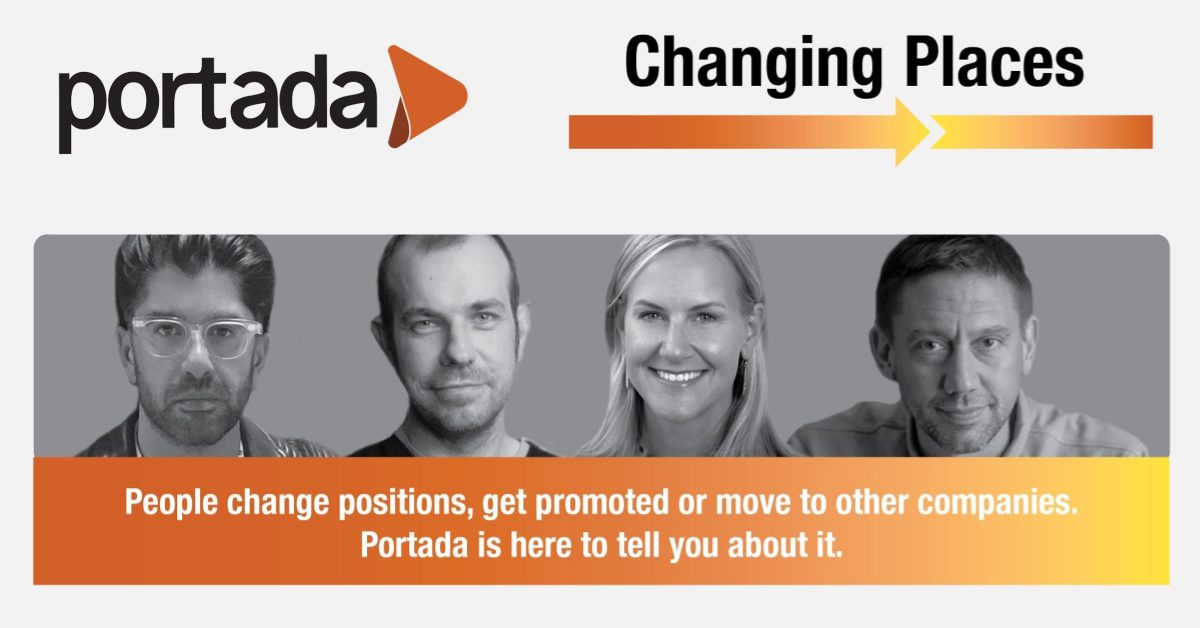 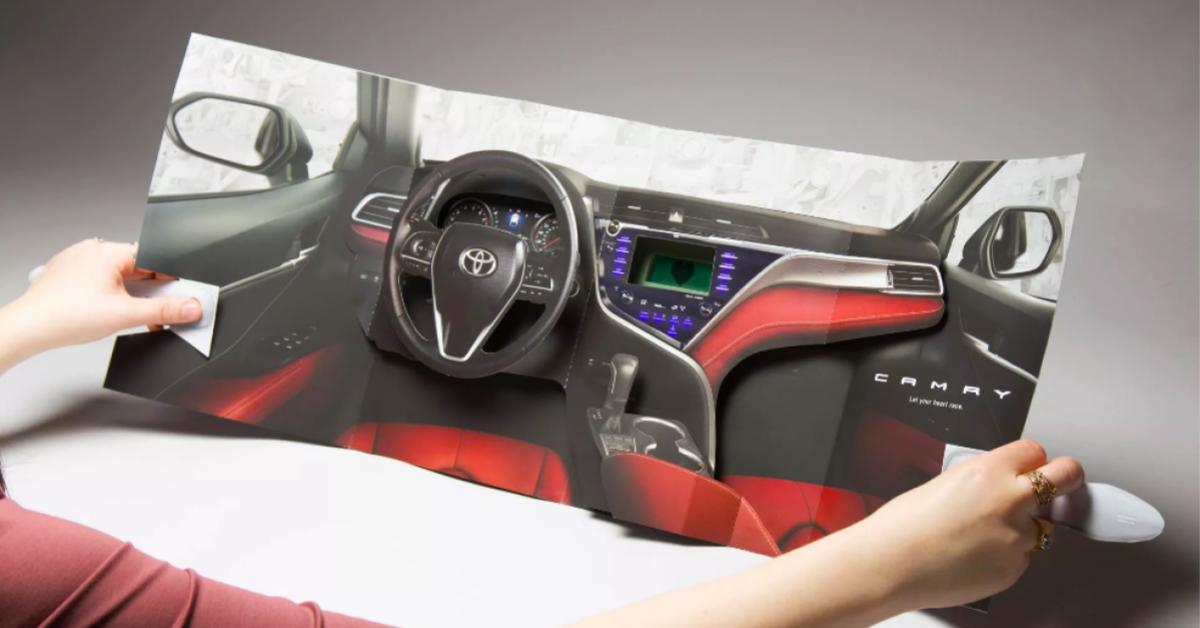