Renato Zanoni has been named head of regional marketing at Ferrero Brazil, leaving his position as head of Kinder marketing, AdLatina has reported. 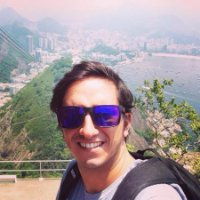 Francisco Carvajal has been promoted at Kantar Ibope Media in Peru. He will continue his work as head of Kantar Ibope Media Ecuador, a position he has held since 2014. His main goal is consolidating multiplatform measurement in both countries. He has worked for Kantar since 2005. 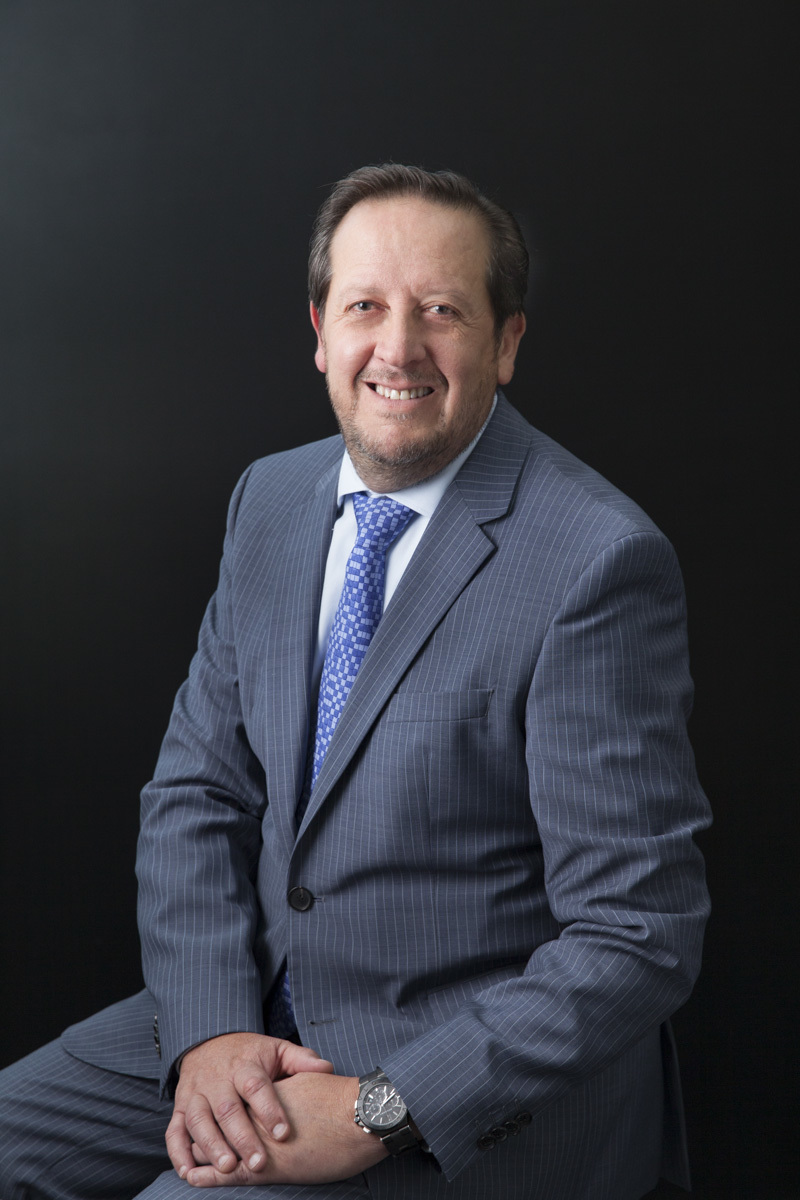 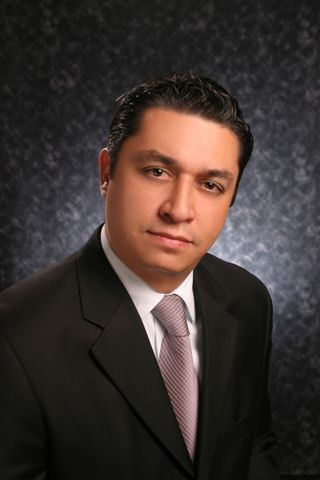 Rodrigo Centeno, previously in charge of marketing communications and demand planning, has been appointed as Latin America head of operations for Nissan Motor Corporation. He will work at the Nissan headquarters in Japan as LATAM representative, making sure all regional activities align with the brand’s guidelines. Raúl Salgado has joined Argentinian company Acindar as head of marketing and digitalization at their SMEs unit. He had previously worked for Getronics as head of areas such as digital, consumer experience, and marketing technology. 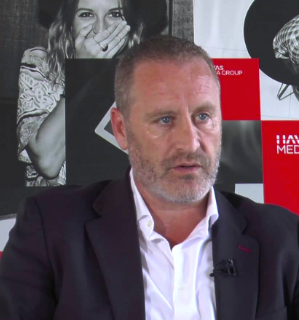 Rafael Torres has stepped down as head of digital negotiation at Havas Media Spain. This is the third change the company has made in order to recover from the economic crisis that has affected it worldwide. Further restructuration moves are expected for January. 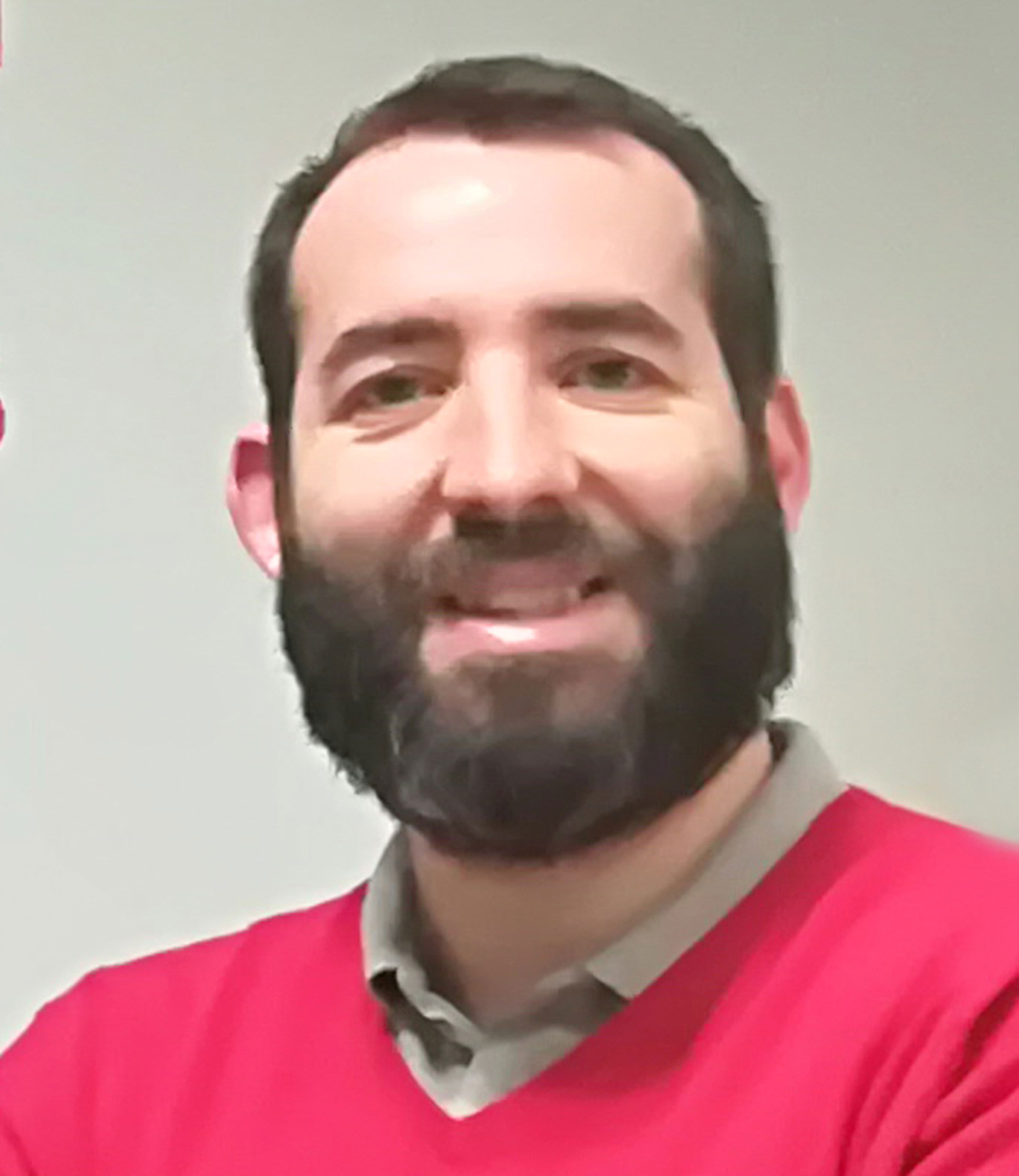 Aitor Martín Folgueras has left the position of head of accounts at Carat in order to join MediaCom Spain as head of customer service. He will manage accounts such as Arias and Playstation.

Group of media agencies IPG Mediabrands has added Carol Martínez as trading director in Barcelona. She will be in charge of multimedia negotiations at Magna Global Spain.