Andrés Arias has been appointed as the new VP  of Operations and Product atAdsmovil. He will substitute Jorge Rincon who has recently taken over as Head of Entertainment and Solutions Performance at Millicom International Cellular. Arias’s responsibilities will include overseeing the creation and launch of new mobile advertising products and services for brands and agencies in the US and Latin America, in addition to strengthening Adsmovil’s operations team to support the rapid growth the company is experiencing. In addition, Isabel Rafferty will become VP of sales for the U.S. Hispanic market.

Rafael Urbano, former Director of Havas Spain, has joined Ymedia as part of its Director Board. Urbano has worked for Havas Spain for more than 10 years and with brands like Procter & Gamble. At Ymedia we will help with the integration of Vizeum´s clients.

Proximity Barcelona has hired Antonio Guerrero as its Head of Social Media. The executive will coordinate all the Community Managers of the agency. He also will work with the data and analytics department.

João Paulo Escobar has been promoted to Planning Director at Havas Worldwide Mexico. He will focus on the innovation of the company.

Angela Cubillos has joined Medula as the new digital advertising sales manager. She will be in charge of driving the firm to further develop of their digital portfolio within the US Hispanic and Latin American Markets.  Medula also has promoted Maria Flor Palazzolo  to the position of Latin American Sales Manager.

Gaby Castellanos, founder of SocialPhilia, has announced a new office of the agency in Buenos Aires, Argentina. The agency also has offices in Madrid, Spain, and Caracas, Venezuela. SocialPhilia announced that has plans of expansion in the region with offices in Mexico, Colombia and Miami.

Santiago Traynor  has been named Marketing Director of the Argentinian soccer club  Atlético River Plate. Traynor has more than 15 years of experience and has worked before as Associate Director of Marketing Registrado, a sport marketing agency for Latin America. He also worked for Natura as Sales and Brand director in Argentina, Chile, Peru, Colombia and Mexico.

Mario D’Andrea has been appointed President at  Dentsu Brazil. The executive has been working as CCO since 2013. 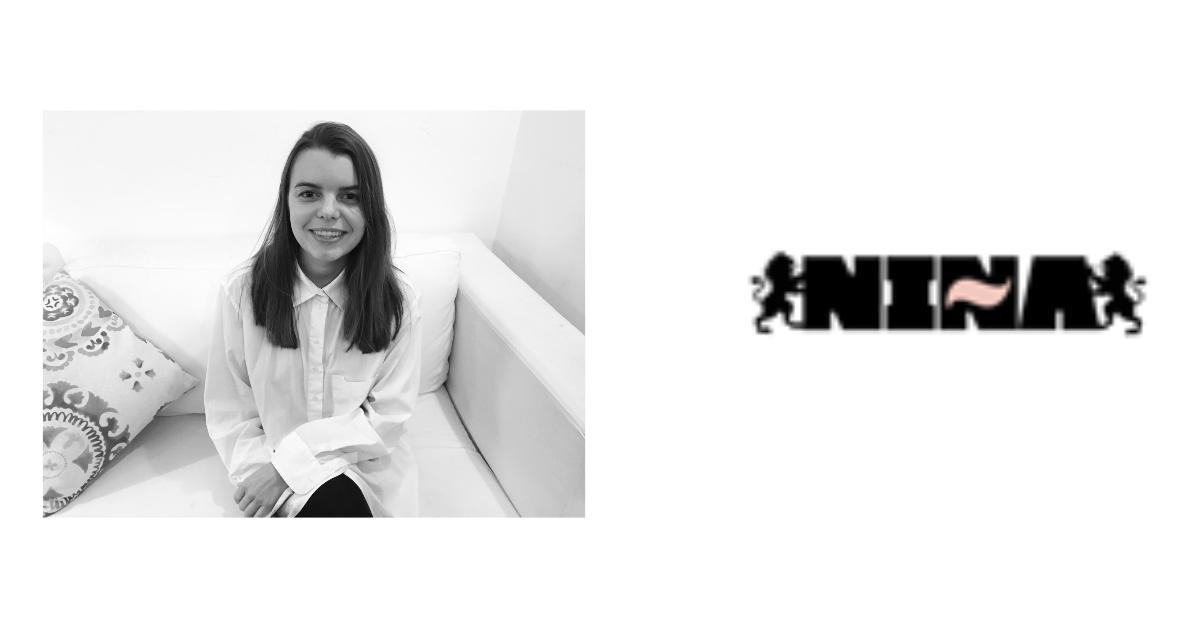