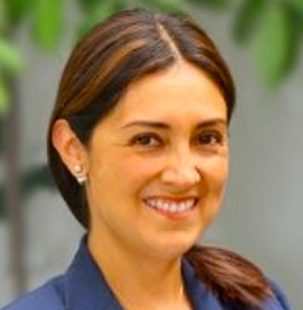 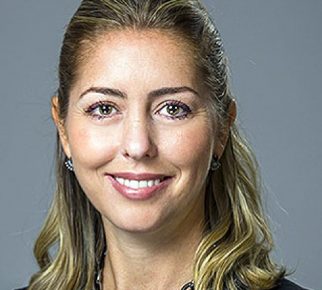 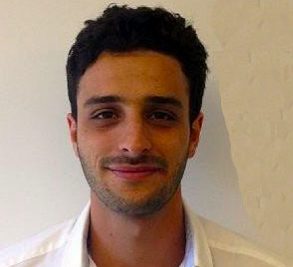 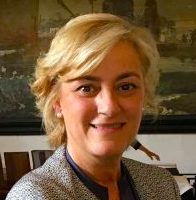 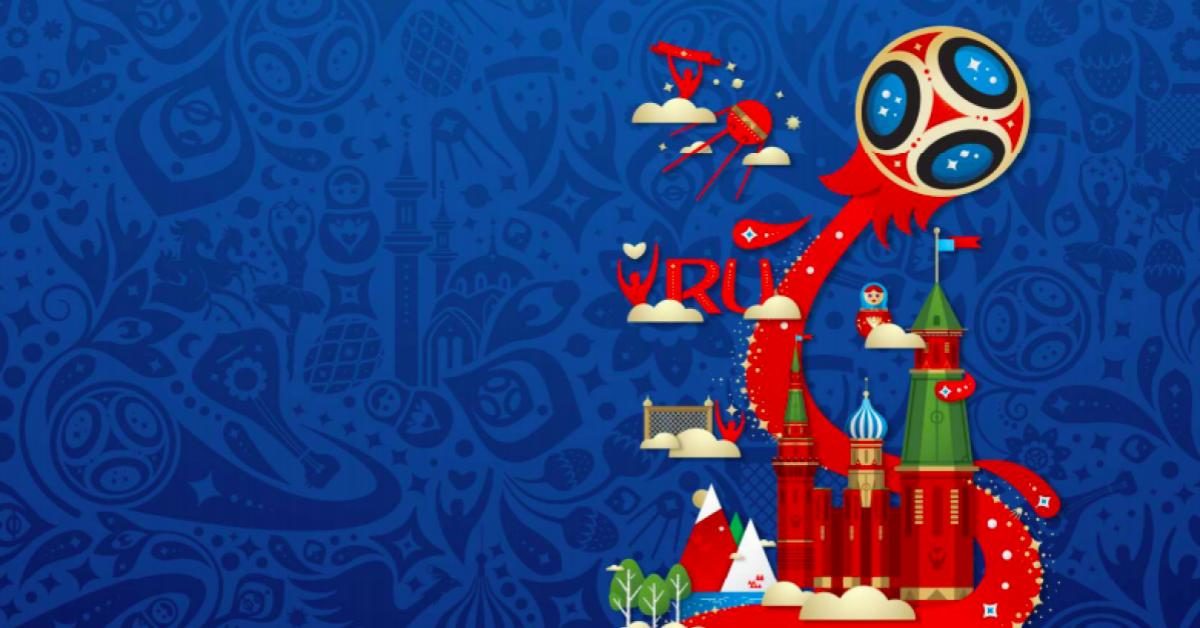 World Cup Marketing: 5 Things You Need to Know According to Marketers