Lorena Hure, who is also part of our editorial team, is no longer Sales Director for Latin America Southern Cone at Guvera, a position she left in mid-September. “It was a very rewarding experience, both personally and professionally,” says Lorena.

Lorena Astegiano Eismendi has joined PontaMedia as media director, after having worked for almost eight years at e-planning (the last time as Sales Director.) Astegiano Eismendi will move to Mexico as part of the company’s expansion process.

Alejandro Trujillo has left his position as sales executive of LinkedIn (through IMS Chile), to join TAPTAP Networks as a sales manager. Headquartered in Madrid,TAPTAP Networks is a mobile- focused company that is making a gradual landing in Latin America.

DigitasLBi has appointed Paul Dalton as chief media officer, international.Dalton joins from the Publicis Groupe agency’s New York office, where he was executive vice president, communications planning.He will relocate to London and report to DigitasLBi International chief executive Ewen Sturgeon, with responsibility for leading and growing the agency’s media offering across international markets.Prior to joining Digitas in 2012, Dalton spent over a decade at ZenithOptimedia, latterly as senior vice president, ideas and innovation director.

Esko has appointed Leonardo Cruz as general manager of its operation in Latin America with a remit to create regional strategies to build both direct and indirect sales, and expand service and customer support coverage in Mexico, Central America and South America.Cruz will also provide marketing support for the region, and report to Jon Giardina, Esko Americas president.Cruz brings extensive experience building direct and indirect sales strategies, service channels and new business development and marketing in Brazil and Latin America. 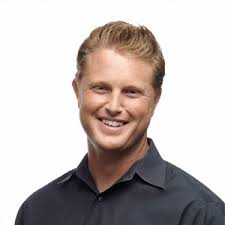 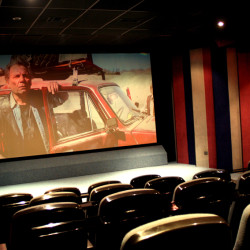 Movie Marketing to Hispanics: Why the Glass is Still Half Empty