People change positions, get promoted or move to other companies.  Portada is here to tell you about it. 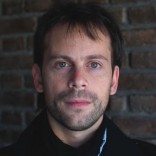 After more than two years leading creativity in Draftfcb Argentina, Javier Campopiano has been promoted  Digital Creative Director. Campopiano will work  one of Draftfcb offices in the USA. 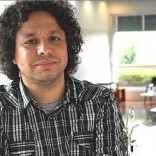 Marcio Juniot joins ranks at Leo Burnett Tailor Made (Brazil). The publicist joins the agency as Director of Creation. He will work along the also Director of Creation, Guilherme Jahara, and under the leadership of both Creative VP’s, Marcelo Reis and Ruy Lindenberg. 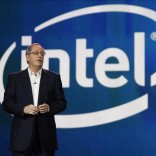 Intel president and chief executive Paul Otellini is to retire in May next year, after nearly four decades at the world’s largest computer chip manufacturer. Otellini has been chief executive of Intel since 2005 and was the company’s fifth chief executive in its 45-year history. He spent his entire career at Intel, having joined in 1974 straight from university. 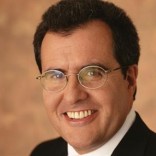 Twitter has appointed media mogul and former News Corporation president Peter Chernin to its board as it seeks to strengthen its media and entertainment ties.