David Hoover is Medula Network‘s new Senior Director for the U.S. Hispanic and Latin American markets. Hoover is s in charge of online media planning and buying and the development, presentation, execution, management, analysis and optimization of online marketing/advertising campaigns. Until recently Hoover worked at Miami based ad placement firm US Media Consulting.

In this newly-created BBC Worldwide role, Medina will be responsible for BBC Worldwide’s strategic development in Latin America and in the US Hispanic market, delivering new brands, products and services initiatives to drive future revenue growth across the region. He will be based in Miami and will report to Jana Bennett, President, Worldwide Networks.

The new role reflects BBC Worldwide’s stated strategic aim of driving international revenue growth and an increased focus on regional opportunities, and will see similar roles created for Europe, Middle East and Africa (EMEA), and for Asia, in addition to existing positions for North America and for Australia and New Zealand.

The Farfetch website currently has 4.3 million visits per month. The company has $129m annual sales with a current growth rate of more than 145%. Farfetch has offices in London, Portugal, Los Angeles and Brazil and operates in more than 140 countries. 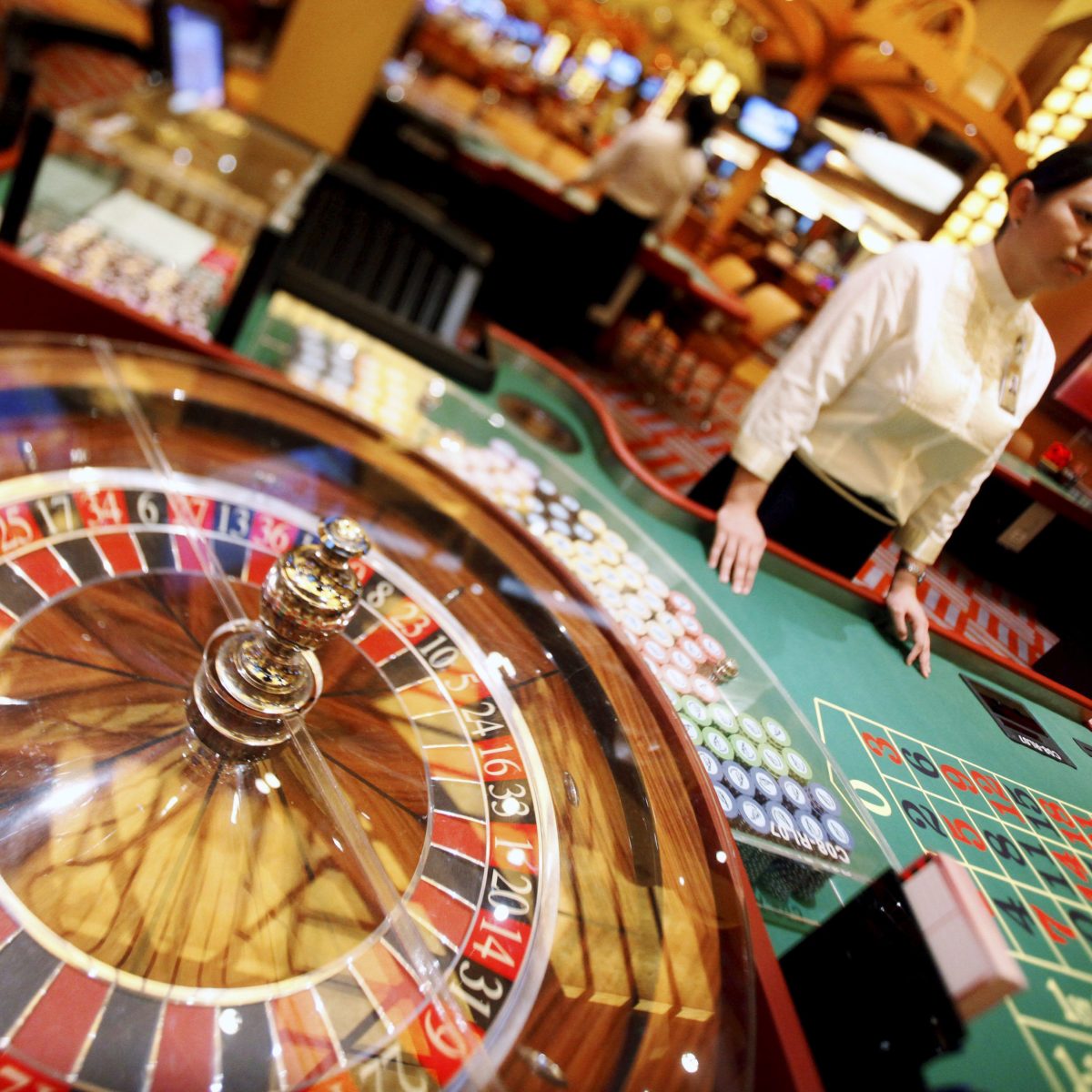