Rothstein will report to Starbucks chairman, president and chief executive Howard Schultz. She has previously worked for Sephora as Sr VP of Marketing since 2009.

Pol replaces J. Pablo Silva, who will be in charge of the digital office in other WPP agency. 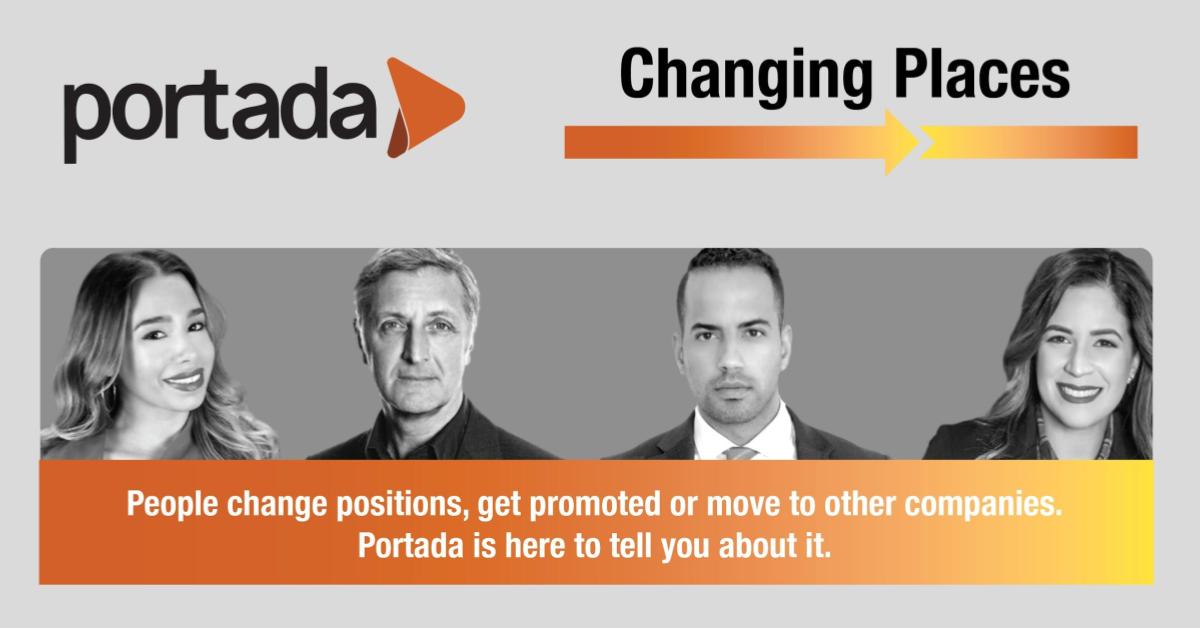