A new selection of “Breaking Ads Mexico” as tracked by MexicoWebMonitor™, a service of Media Economics Group. The campaigns were active between the 3 to the 9 of December of 2012. Below campaigns from Mastercard, Oggi Jeans and Liverpool. 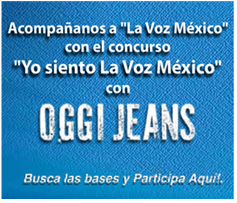 Description: Win Oggi Jeans and tickets to the show “La Voz Mexico” by entering the online castalog on Oggi.com.mx, selecting a favorite page from the catalog, and writing a story related to the page.  Invite friends on Facebook to vote for your story.  Story with most votes every week will be the winner. 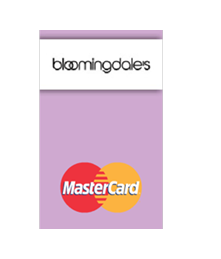 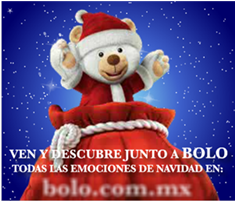 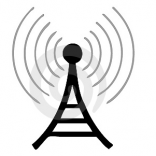 Sounding Off: Tarah Feinberg – “Innovative Content and Social Savvy the Keys to Success for Brands in Latin America”