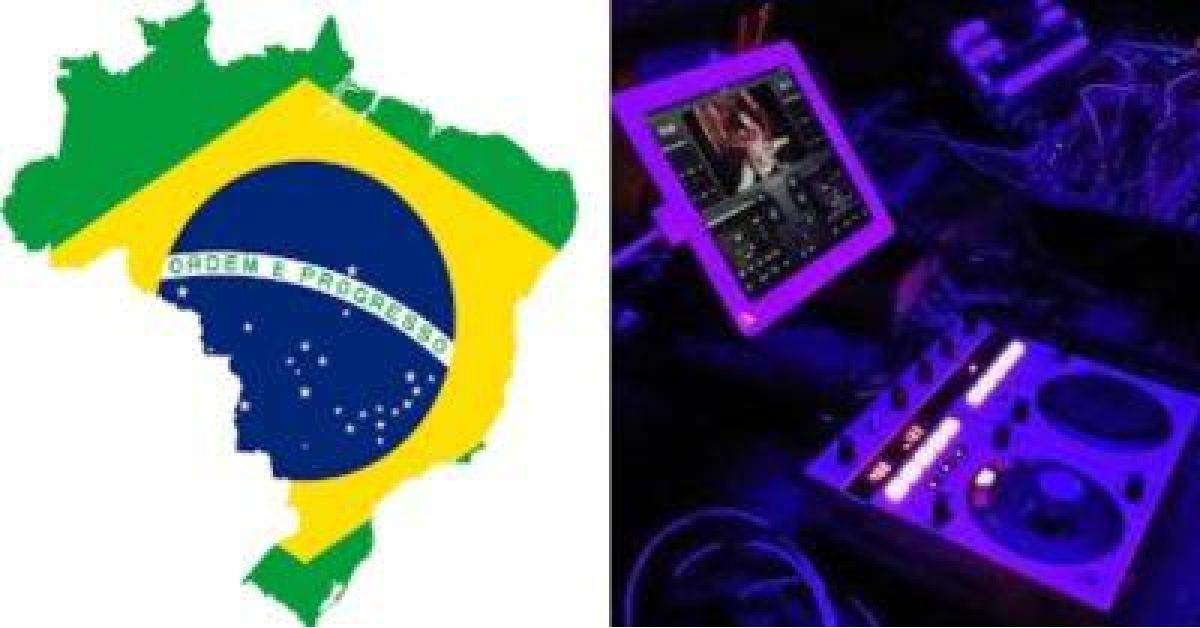 Brazil Corner: How São Paulo Intends to Become a Center of Film Production

In this new edition of Portada’s new Brazil Corner feature, Carla Ponte and Luiz Duarte focus on the São Paulo Film Commission’s work. The comission is celebrating its one year anniversary with impressive results and also an innovative app to facilitate film set location. The incentives to create optimal conditions for international film production are enormous as they can bring large investments and tax revenues.

A city often described by its multiple shades of grey and hectic pace aims to become a prime production set for the Film Industry. This is the challenge of São Paulo Film Commission. Created in May 2016, it is celebrating the first results and launching an innovative app to make producers’ lives easier in the biggest city of the Southern Hemisphere.

The São Paulo Film Commission is launching an innovative app to make producers’ lives easier in the biggest city of the Southern Hemisphere.

Filming in a city of 12 million people and 8 million cars that make for a chaotic traffic at any time of the day can be a real nightmare. So somebody has to do a real good job to convince producers to come and do just that in São Paulo. Its Film Commission aims to facilitate the filming in public spaces of this immense city and, after a year of existence, has released its first report on results: some 670 productions placed over 2,600 requests for filming authorizations, resulting in about 20 simultaneous shootings across town on any given day. “We have a specialized team of producers that understand the dynamics of an audiovisual production company, what facilitates the communications between producer and municipal authorities. We pass on to the various offices the specific needs for shootings in any particular São Paulo City-owned location”, explains Tammy Weiss, head of the São Paulo Film Commission (SPFC). According to her, before the creation of the Commission, producers had to go to at least 10 public entities to get an authorization to shoot a short/feature film, TV series, webisode or advertising film in public locations. “Now, the producer goes through only one public entity, which is the São Paulo Film Commission.”

This facilitation has a strong impact on production budgets, through time and money savings, as well as on the economics of the city. Within the last 10 -12 months, these productions moved almost US $100 million (1 USD/ 3.1 BRL) in São Paulo, considering only those shooting in public spaces, and generated more than 20,000 temporary jobs. Of course, those are a fraction of the average 2,500 productions on any given year in New York. According to the Mayor’s Office of Film, Theatre & Broadcasting  – New York Film Commission – the film and television industry contributes nearly US$9 billion and over 130,000 jobs to New York City’s economy. But filming in New York City wasn’t always as easy as it is today. In the 1960’s, producers often required upwards of 50 permits to shoot their project. In 1966, Mayor John Lindsay changed this process and gave the Department of Commerce the authority to issue a single permit for filming in City-owned locations. In an open letter to the public, he wrote “Each additional feature film or commercial television show means additional jobs for New York residents. Additional jobs mean a healthier economy. And a healthier economy means a healthier city.” 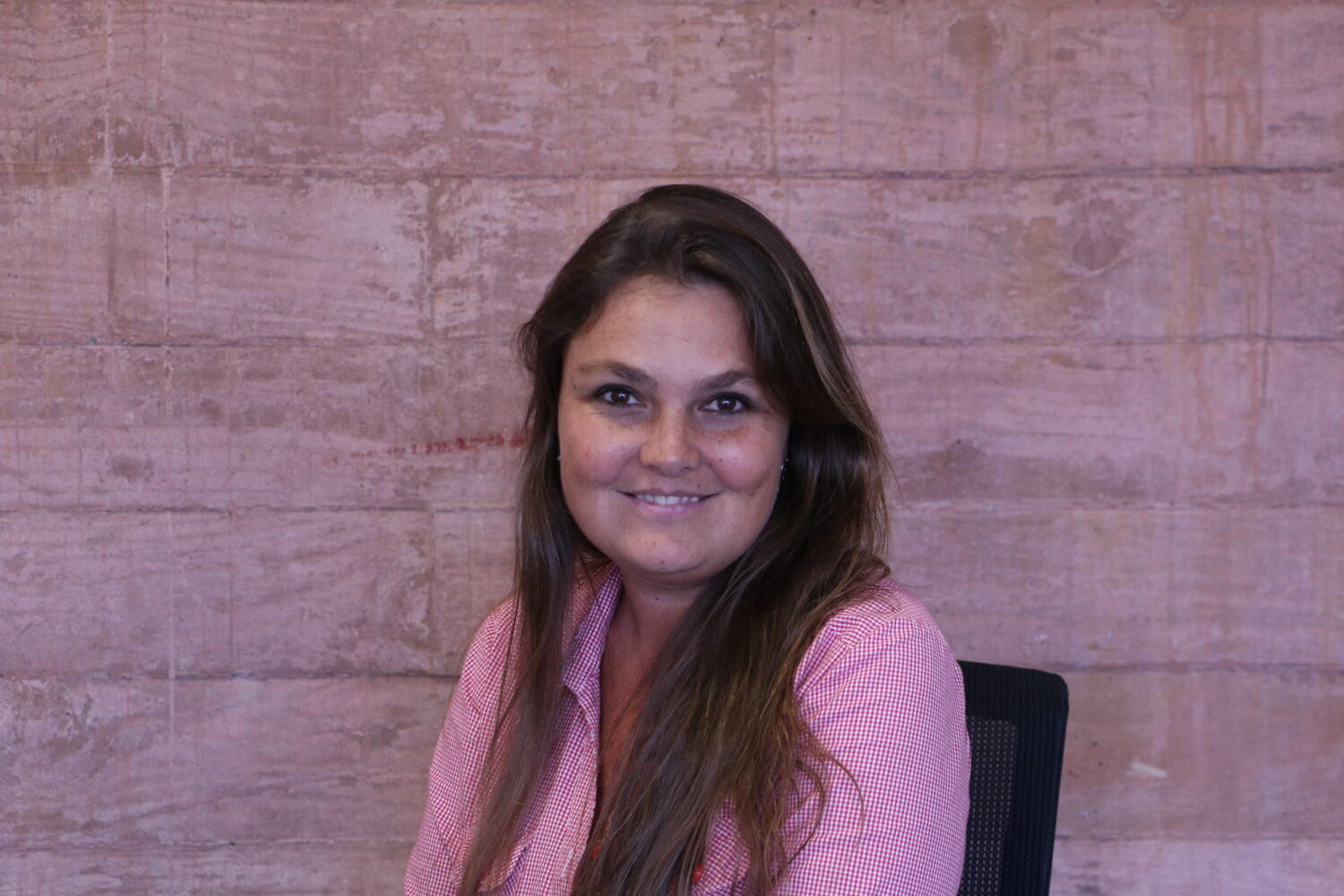 For Tammy Weiss (photo), the example of John Lindsay is a major inspiration for the SPFC. “He was a visionary that understood his city had to be seen by the world, that NY culture had to be one the world acquired. The NY Film Commission is 50 years ahead of us. We are just completing our first year, but we are proud of our accomplishments.”

The Commission was an old request from the audiovisual sector in São Paulo, joining the Brazilian Film Commission Network (REBRAFIC in the Portuguese spelling), which now includes 10 Commissions at work and 16 others in the process of being created. “A major audiovisual center like São Paulo, a reference for Brazil and Latin America, ought to have a Film Commission”, explains Andrea Barata Ribeiro, Executive Director and Partner at o2 Filmes, producer of City of God, Blindness, and Trash, amongst other internationally awarded films. “For producers — large, medium or small — who need to shoot in this megalopolis, the São Paulo Film Commission represents a watershed accomplishment.”

The SPFC has a price table that offers discounts according to the budget constraints of each project. For example, in the case of shorts and documentaries, which traditionally have low budgets, producers have up to 95% discounts on locations, including any public building, park or square. Eduardo Sallouti, founder of Nation Filmes, took advantage of this discount for a series of documentaries he produced for Italian TV RAI in partnership with other European channels. “If it were not for these discounts I would have never been able to shoot in some public spaces I wanted, such as Parque Ibirapuera, which is a very expensive location.”

Beyond the democratization of public spaces for audiovisual shootings through the reduced bureaucracy, São Paulo Film Commission has just launched a mobile application for Android and iPhone with a catalog of municipal public spaces available for shootings. “We already have 250 locations listed and hope to reach 1,000 by the end of the year”, states Tammy Weiss. She explains the goal of the App is to help producers think beyond the usual well-requested locations and present the less-known side of São Paulo to many people. “It is an innovative tool for Brazil and we want to open it to locations under the State responsibility too.” According to Sallouti, efficient and transparent tools like this help instill a level of confidence in the foreign producers coming to Brazil. “It is the kind of positive feedback we got from the European producers and channels involved in the documentary series.”

On the App, producers find photos and information on each location, including availability of bathrooms and places to eat, pricing for reservations, and availability calendar. Location scouts can easily share the information with Art and Photography directors to quickly reach a decision. Every request for shooting reservations is made online and the Commission has specific deadlines to answer: three business days for advertising, eight for other types of shootings. Per Weiss, many Rio de Janeiro productions are being switched to São Paulo, including some Rede Globo soap operas, despite the large drama structure that Globo maintains in Rio. “In 2016 we brought three Globo telenovelas — something unprecedented — and this will help promote São Paulo on Brazilian open air television, as well as in international markets, given the global reach of these productions.”

Attracting foreign producers remains a challenge though, since Brazil lacks some competitive edge according to Steve Solot, Executive Director of REBRAFIC. “There is a ferocious competition among FCs around the world to offer locations, infrastructure, service and, especially, a range of subsidies and rebates to reduce the cost of shootings for films, TV shows and commercials. Through economic impact studies, the FCs have demonstrated that subsidies have a high return on investment for the public coffers.” Solot cites an example in Latin America that reflects the importance of incentives on locations decisions. The Chilean film Los 33, about the 33 Chilean miners stuck in a copper mine during two months, was shot in Colombia with a Spanish-American protagonist (Antonio Banderas) and Brazilian Rodrigo Santoro. “The movie was the first project to take advantage of the incentives offered by the Colombian Film Commission for international productions, which offers 40% reimbursement of production services plus 20% for logistic services, such as transportation and catering.”

Through economic impact studies, Film Comissions have demonstrated that subsidies have a high return on investment for the public coffers.

Solot defends the establishment of federal, state and municipal policies for competitive incentives. “The economic benefits are significant. In the U.S., for example, a movie shooting by a major studio generates an average of US$200,000 in economic activities and public revenues for each day on the set, according to the Motion Picture Association of America (MPAA).” These incentives brought shootings like Lord of the Rings to New Zealand, Game of Thrones to Spain, Brave Heart to Scotland, Evita to Hungary and Skyfall to Istambul. Even without the benefit of such incentives, Weiss celebrates a recent win in this international competition. Among the 670+ productions organized by the SPFC in its first year was the American TV series “Sense 8”, for which it closed important roadways. “Besides the SPFC support, we had a major point of attraction for them, which was the largest LGBT Parade in the world, key action for their story.”

Brazilian Film Commission Network – REBRAFIC is a national non-profit Film Commission association whose objectives include: ensuring a standardized, high level of support for national and international producers, promoting all regions of Brazil as premier locations for national and international productions, and organizing and making available information on film commissions from all regions of the country. The members of REBRAFIC include 10 existing, legally – established film commissions, as well 16 film commissions in the process of formation in 14 states and the federal district. 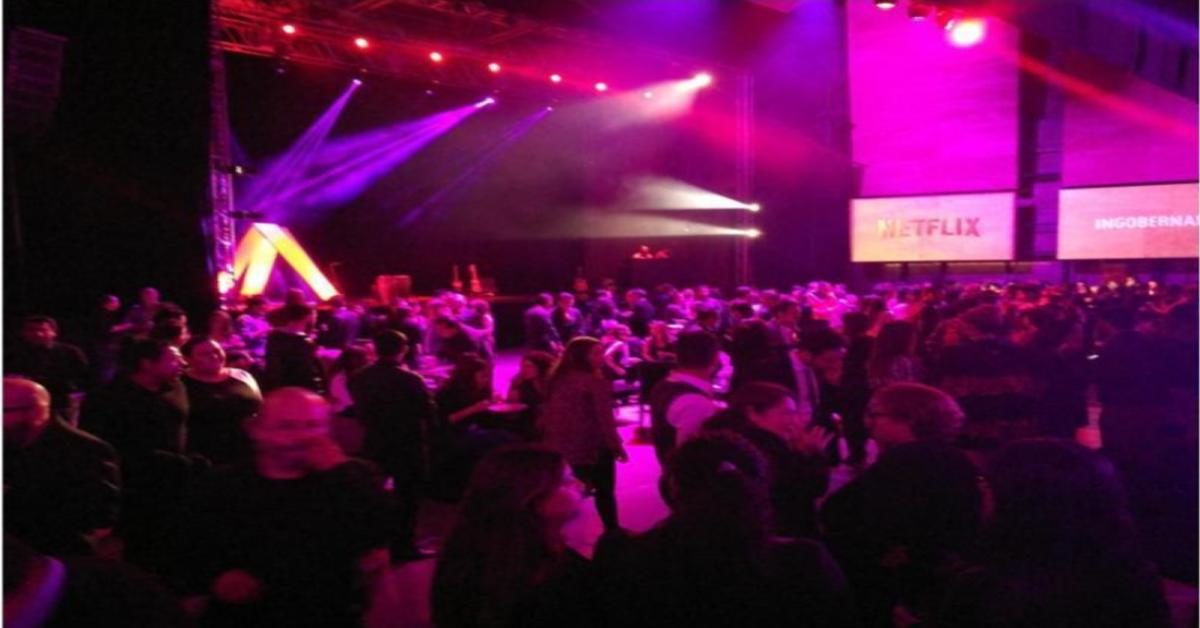 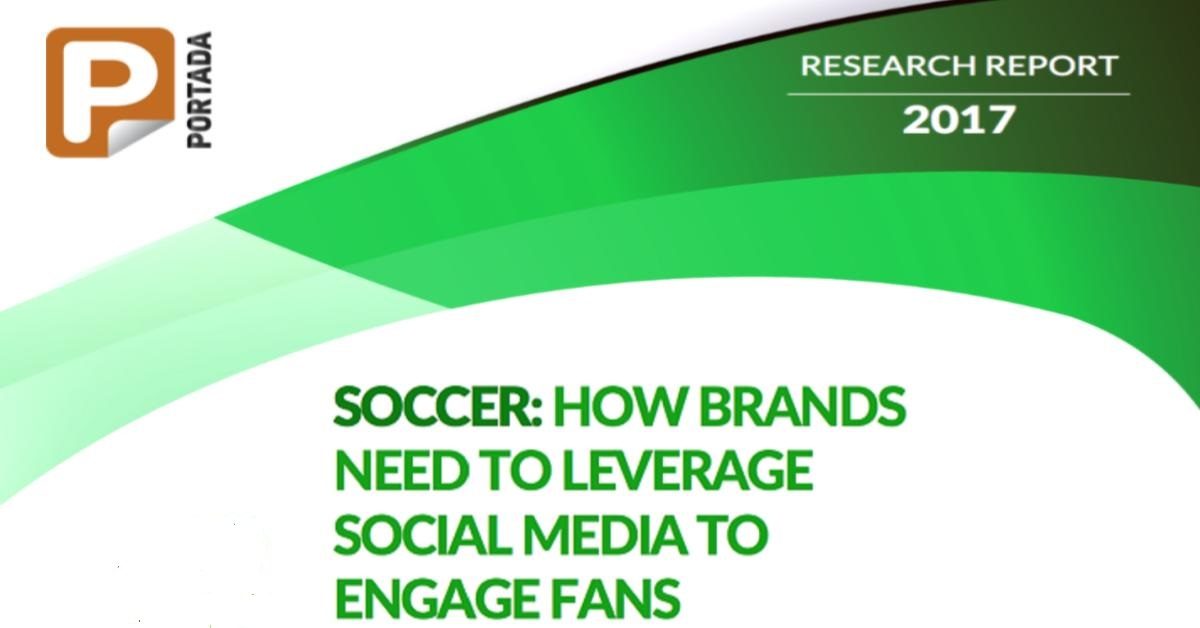