Argentina, Brazil and Mexico spend most time with media both traditional and digital

Consumers are now spending more time with online media than they are with traditional forms of media. Globally digital including social media and mobile internet usage now accounts for 57% of daily media time, according to Globalwebindex.

Overall, consumers now spend an average of 10.7 hours a day with all forms of media and 5.6 hours of that on digital.

The trend to online is most marked in countries such as UAE and China, where total online time, which includes PC, tablet and mobile takes up 7.3 and 6.1 hours respectively. Offline media such as TV, radio and newspapers still account for the majority of media time in mature internet markets such as the Netherlands, Germany, the UK and US but overall more media time is spent online than offline in 23 out of the 31 major markets tracked by GlobalWebIndex.

TV remains the strongest traditional media taking an average of 2.49 hours a day across all markets, peaking at 3.59 hours in the US. Alternative digital forms of TV still have a way to catch up with China leading growth at 1.14 hours a day.

The report also identifies that news is now the content format that consumers are most likely to source online, particularly in emerging markets such as Vietnam, Thailand, Indonesia and Brazil.

Argentina, on the top

Consumers in markets such as Argentina, Malaysia and Thailand spend most time with media both traditional and digital, with Argentina topping the scales at 12.98 hours daily. Consumers in Japan and South Korea spend the least time with the former spending just 7.56 hours.

The digitalisation of media is dramatically transforming how consumers spend their time.Social increasingly dominates the time that consumers spend online, globally it accounts for 48% of total digital time, the trend is even more dramatic in emerging internet markets and consumers in Philippines spend 5.4 hours online in social.

This data shows why it is so critical to build a holistic communications strategy. Consumers worldwide have increasingly digitalised their media consumption and online now dominates the way they spend their day. This is a clear argument for online media to get a greater share of advertising spend, regardless of where you are in the world, said Tom Smith, founder of GlobalWebIndex.

Source: A “Global Analysis of How Consumers Spend Their Media Time” is based on more than 32,000 internet users from 31 countries, with surveys answered in the final quarter of 2012. 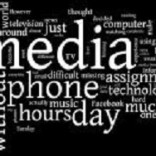 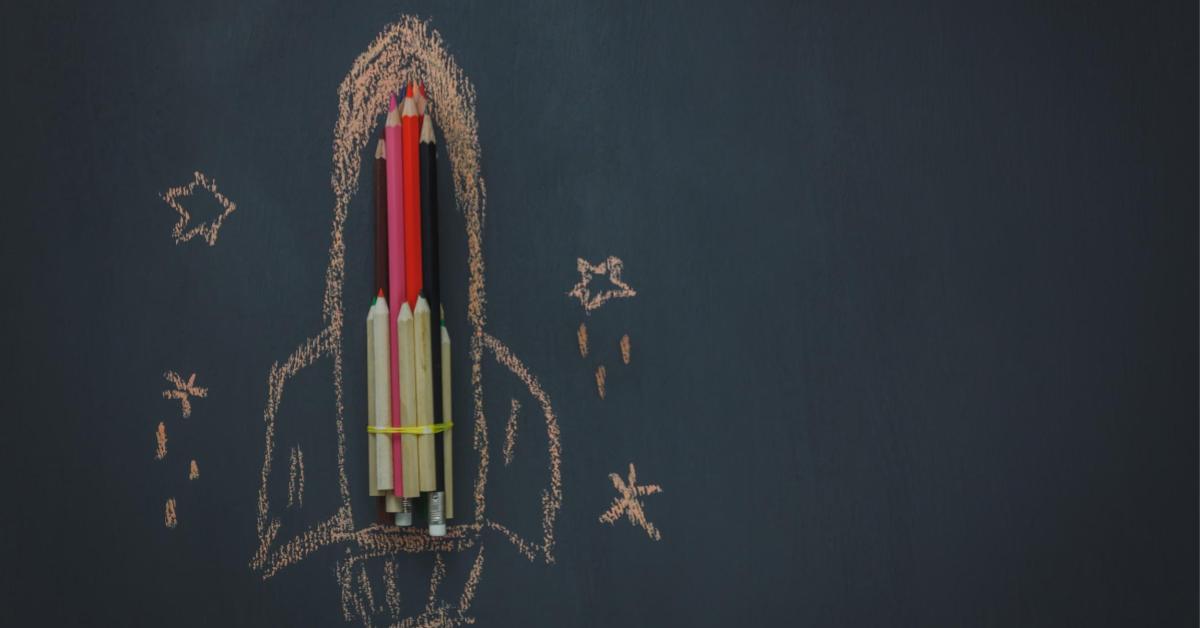