What: Ad-tech company AppNexus has acquired its fifth company within a year: RealMedia Latin America (RMLA).
Why it matters: Major players in the Ad-Tech World are taking positions in the expanding Latin American market, where programmatic is growing rapidly, albeit from a low base. Other companies that recently have expanded into the region include Gravity4 and MediaMath.

Ad tech company AppNexus has acquired its fifth company within a year: RealMedia Latin America (RMLA).The acquisition gives AppNexus a strong foothold in the continent to continue expanding. The transaction,which is subject to customary closing conditions, is expected to close in the third quarter.
Founded in 2002,São Paulo, Brazil, -based RMLA offers marketing and technology solutions to online advertisers and publishers. Currently, the company has operations in Mexico, Argentina and Chile and brings a strong roster of Spanish-language and Portuguese-language publishers.

The acquisition of RMLA extends our physical footprint to key locations in the region and positions us to create an independent powerhouse in a fast-growing part of the programmatic market.

‘AppNexus already has a strong commercial presence in Latin America. The acquisition of RMLA extends our physical footprint to key locations in the region and positions us to create an independent powerhouse in a fast-growing part of the programmatic market. Latin American buyers and sellers of online advertising need a state-of-the art technology platform if they’re to build strong, independent businesses that can compete locally and globally. AppNexus is thrilled to join forces with RMLA and its outstanding team to bring our offerings to companies across Latin America,’said Michael Rubenstein, President of AppNexus (photo).

To be in tune with product development, also announced the launch of AppNexus Programmable Bidder (APB), which enables advertisers and agencies to upload their proprietary algorithms directly to the AppNexus open platform and test and refine their own algorithmic strategies to optimize campaign outcomes, using a new language called Bonsai which the company says is similar to the established language Python. Company CEO and co-founder Brian O’Kelley (pictured below) said of the launch:

‘Our underlying thesis is that open beats closed. We don’t just allow – we invite – the most innovative technology companies to build their tech on top of ours. It means that buyers can fashion campaigns that deliver the right message to the right audience, without turning their data over to a black box,’ said company CEO and co-founder Brian O’Kelley of the launch.

AppNexus has also joined comScore’s online ad quality effort Trust Initiative, which was launched in the US in January and Canada in April.Trust Initiative allows media buyers to use the firm’s ad metrics when planning and buying programmatically, and sellers to gain insight into how their properties are represented in programmatic platforms. Headquartered in New York City with 23 global offices, AppNexus employs a staff of more than 900 employees. 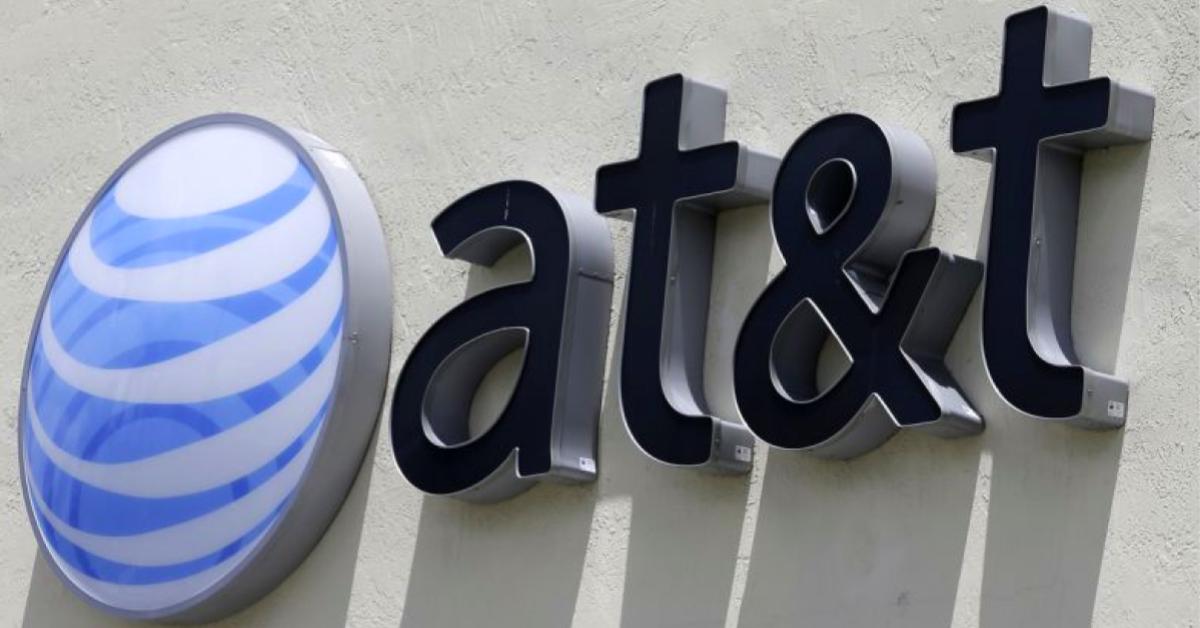 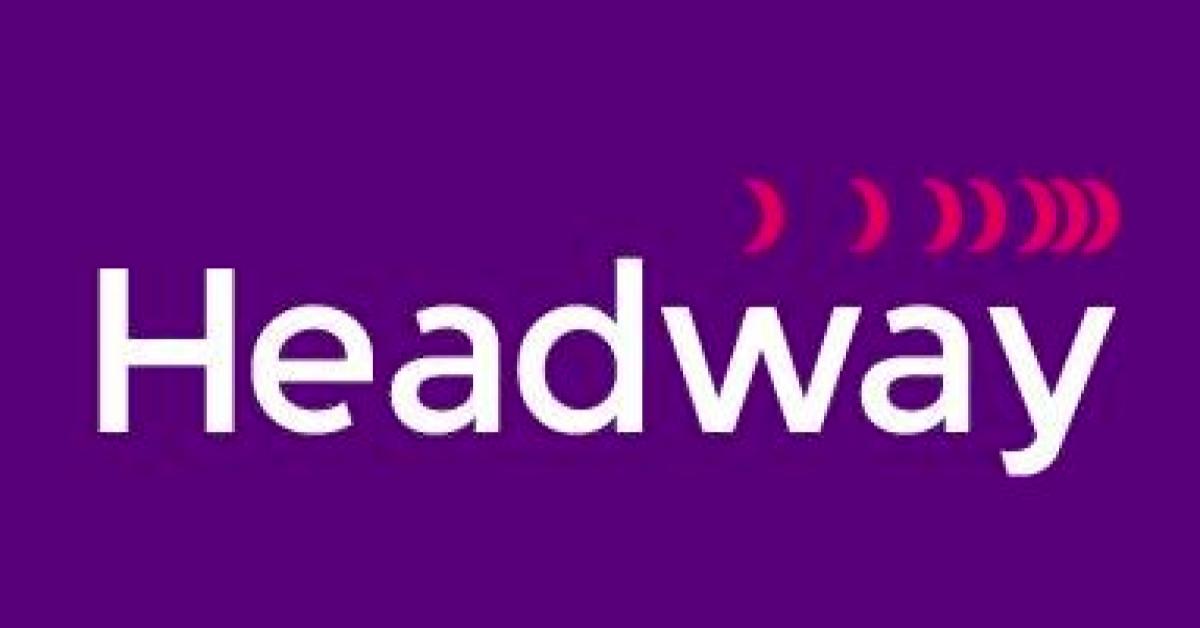