What? Facebook is putting the feed in motion for the first time with the auto-play videos.
Why it matters?The feature is currently rolling  out to everyone on iOS and Android, and a design for the web its being finished too by facebook .

Facebook is putting the feed in motion for the first time with the auto-play videos.

The company confirmed “we’re continuing a wider rollout of in-line video on web”. Once this rollout is complete, the stage will be set for the introduction of more flashy video ads.

Auto-play allows uploading videos directly to Facebook and videos shared from Instagram to play as soon as one scroll over them. The videos will keep playing even if one scroll around, though they stay silent unless one click/tap them, in which case the audio plays.

The videos don’t loop, and other external videos such as Youtube that appear in the feed as link’s previews don’t play automatically at all, giving Facebook-hosted videos an advantage.

The feature was previously tested on the web with a small group of users in September. It’s currently rolling it out to everyone on iOS and Android, and a design for the web its being finished by facebook . One can see how an auto-play video looks like in action in the screen below, courtesy of Jeff Widman from Unified.

Auto-play could give Facebook-owned Instagram’s video feature a boost. Auto-play assures people who are likely to shares videos, to get seen.

Facebook had in the past GIF support built for a while but hesitated to roll it out. The company may have been worried that GIFs would overrun the feed.

After viewing of individual videos improvement, Facebook may renovate its mobile video capture and sharing tools. It might provide a better way to discover and watch multiple videos.

Once auto-play video is available to everyone across devices, Facebook may introduce auto-play video ads. This would be an advantage to marketers if the price is right, because it will let them communicate with customers in other ways besides photos and text. Advertisers might find other purpose to the ads they shoot for television to fit Facebook, and spend from TV could shift Facebook’s commercials.Users may not like to be shown ads altogether.

Regardless the format, Facebook will have to balance the frequency video ads are shown.

To combine the richness of TV with reading efficiency might be the goal of Facebook video. If Facebook can make auto-play video a natural part of the feed, it may discover a new level of expertise in the consuming the world. 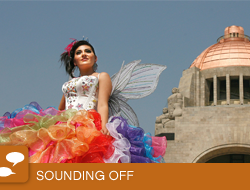 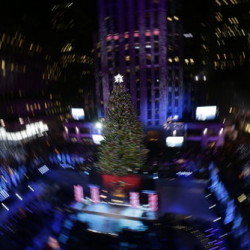