Univision Communications Inc. has appointed Mark Lopez executive vice president and general manager, Univision Digital, effective May 1. He will be based in Miami and report to Isaac Lee, president of news and digital for UCI and CEO of Fusion.

In his new role, Lopez will lead business responsibilities for Univision Digital across platforms, working closely with Univision’s established sales, product, technology, and content teams. He will also be responsible for ensuring that Univision continues to be a profitable digital business and develops new sources of revenue and innovative multiplatform experiences and opportunities, including entering the native advertising market, expected to grow substanciaally in 2015.

Lopez is Google’s former head of U.S. Hispanic audience sales . He was responsible for developing and growing Google’s U.S. Hispanic media business.Prior to that, he was chief operating officer of Terra Networks U.S.A., a post he held from 2007 to 2010. Between 2004 and 2007, Lopez was a publisher at AOL Latino, in charge of all U.S. Hispanic advertising revenue, trade marketing and business development.He began his career as a senior consultant at Mercer Management Consulting and Andersen Consulting.He has a bachelor’s degree from Rensselaer Polytechnic Institute and an MBA from MIT’s Sloan School of Management. 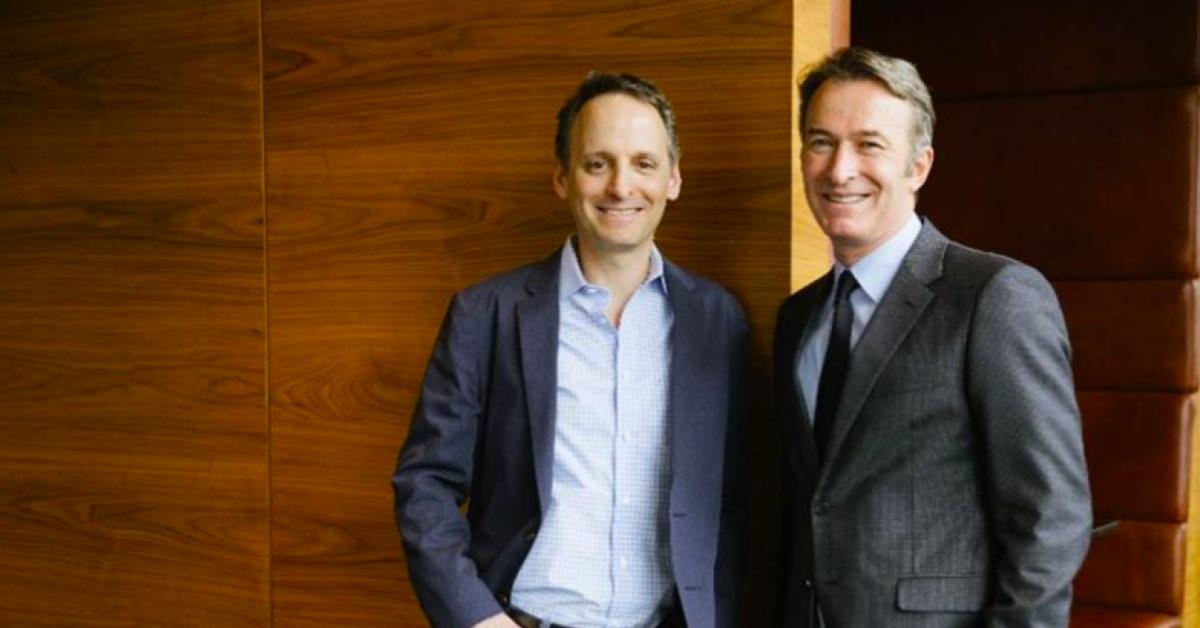