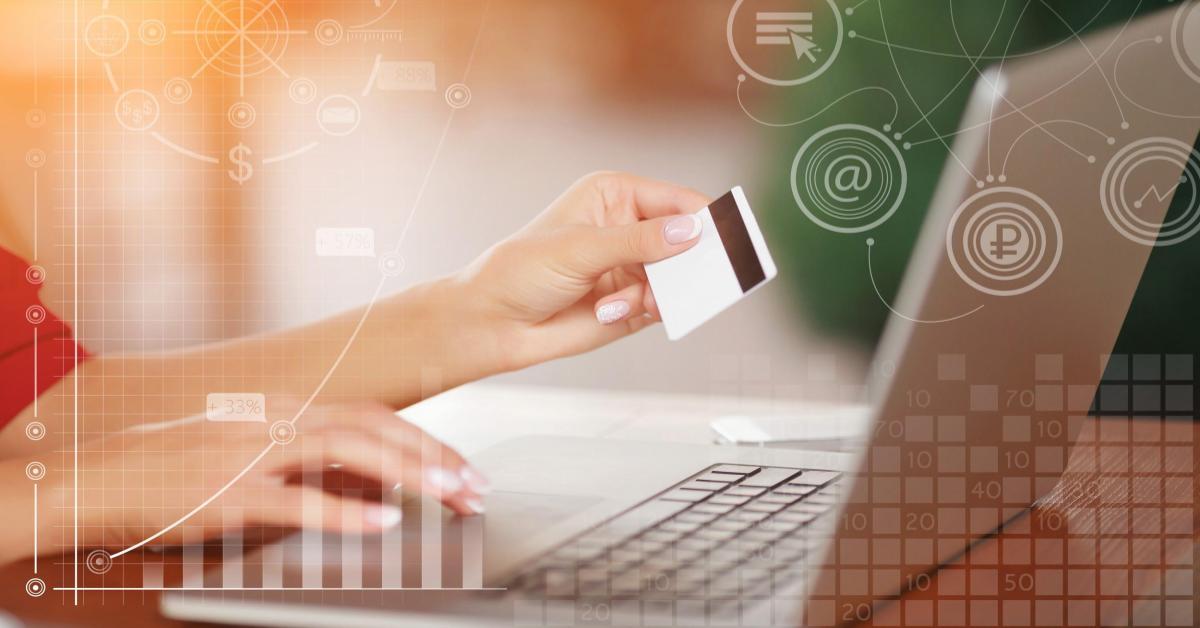 As retail online grows, e-commerce sites have to engage in fierce competition. Amazon is steadily increasing its relevance in Latin America, but it still has a long way to go if it wishes to reach Mercado Libre. As Amazon goes on with its plans to expand in Brazil, we’ll see how tendencies change in the next months. 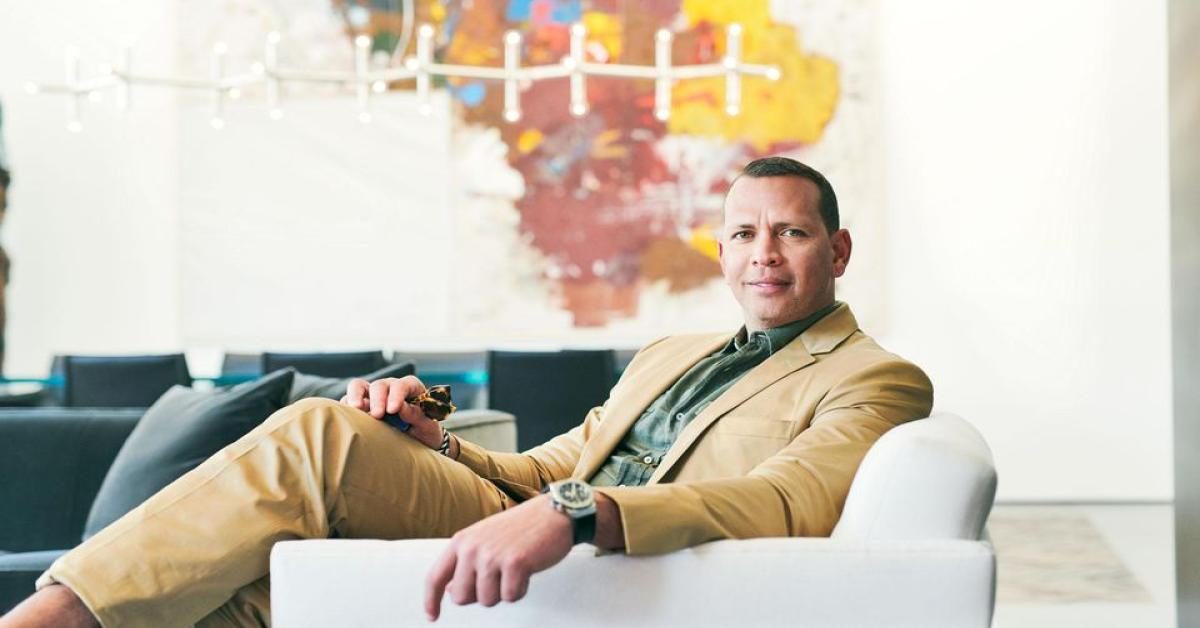 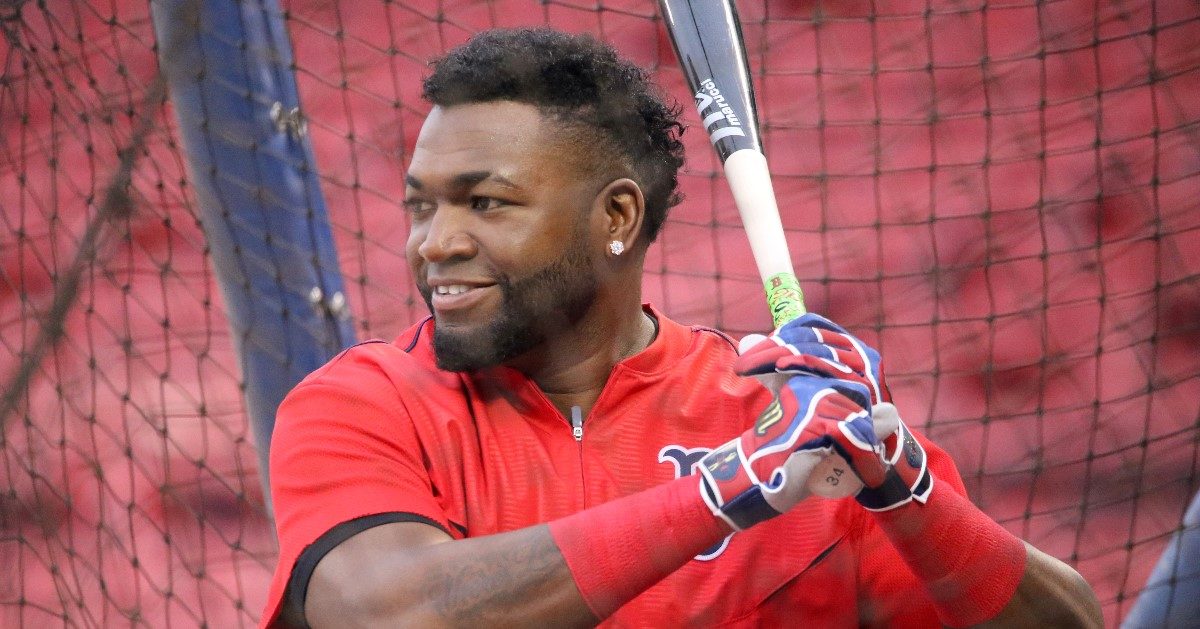