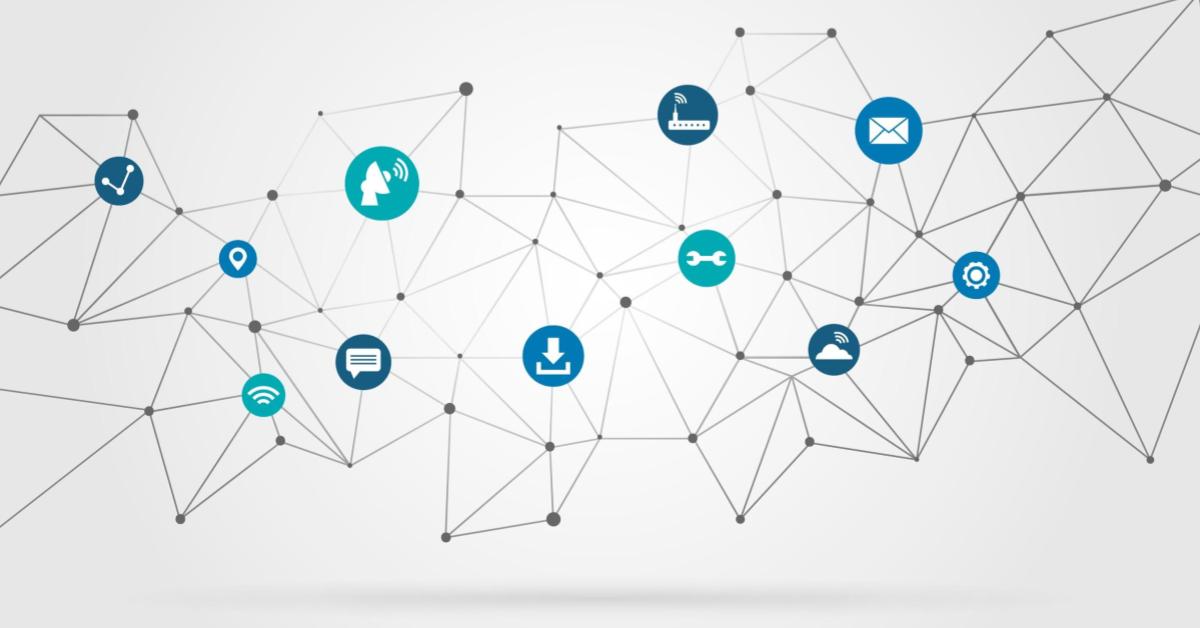 How IOT Will Create Innovative Business and Marketing Models

What: Connecting any device to the Internet.
Why It matters: Because although exact figures are not yet available (since it is a new trend), the fact is that advertising will become a critical point to understanding the user. It will be like doing re-targeting, except it will be directed at things.

The concept behind IOT is basically that of connecting any device to the Internet. This can include anything: washing machines, cars, cell phones, microwave ovens, motors, lamps, or anything else that can be turned on or off. It is the largest network that will be connected to humans in every way. IOT connects things with things, and things with people.
IOT connections worldwide will grow from 6 billion in 2015 to 27 billion in 2025, at a compounded annual rate of 16 percent, according to projections by Machina Research.

The market value of IOT in LatAm is over $250 billion.

Technological advancement brings new solutions and replaces obsolete technologies with new innovative products, such as the smart buttons used by Amazon today in the U.S., that allow placing an order with a single click on the product. LTE technology (5G) is also advancing, leaving behind 2G and 3G as standard connection speeds.

Fiber optic penetration in homes is also being used for faster browsing or accessing an endless stream of online products.

According to IDC, Mexico’s investments in IOT exceed $3 billion, which represents only 13% of last year’s growth, with direct investment in transportation, security and retail. Mexico has more than 10 million connected devices, which represents only 6% of the connected population. This shows that Mexico is behind in this important market. It should be noted that ATT, the world leader in telephony, has a Mexican presence and is betting more than $1 billion in this area during the next 3 years. The deployment of 4G-LTE is of utmost importance for the development of IOT.

Mexico’s investments in IOT exceed $3 billion, which represents only 13% of last year’s growth, with direct investment in transportation, security and retail.

Telcel, one of the companies most committed to this technology, launched its IOT expo a couple of weeks ago, where it presented the first smart trash can. When full, the trash can emits a signal alerting that it needs to be emptied. During this event, Telcel also displayed some smart lamps that light up according to the time of day, and also emit a signal when the bulbs need replacement.

CISCO has presented an implementation plan for several Mexican companies, to teach the banking, commerce, and agriculture sectors how to make their current products more efficient and have better control over them.

Brazil’s IOT market is undoubtedly better positioned than Mexico’s, as its population is double that of the Mexican market (15.5% vs. 8%)

Brazil’s IOT market is undoubtedly better positioned than Mexico’s, as its population is double that of the Mexican market (15.5% vs. 8%). The Brazilian government’s efforts to accelerate the adoption of IOT are based on the launch of a platform. This initiative will be part of the Brasil Inteligente (Smart Brazil) program, which will replace the National Broadband Plan (PNBL). The three-year plan has a budget of $9.8 million.

The Future of Marketing

The development of marketing campaigns in this ecosystem will change the way we currently do advertising, as the devices or things we use will know our tastes and activities, and companies will be able to aim their advertising in a more objective and direct way to the real target market, without having to spend more money than they do now. Just imagine your refrigerator being able to help you with your food shopping, your diet, or with the perfect recipe for that dish you have in mind, directly requesting the ingredients needed from the supermarket.

Advertising will then become critical to understanding the user. It’s like doing a re-targeting, but in this case it will be directed at things. Because all of this is new, there is no data at the moment, but we will see dramatic changes ahead in advertising. In LatAm, telecommunications companies are the most active in this area, working hand in hand with various sectors to interconnect things. Telcel and Claro have deployed smart advertising campaigns that identify their company’s customers when they enter a mall, and can send them a promotion or coupon tailored to their product searches, giving the customer the opportunity to buy it at a more affordable price. 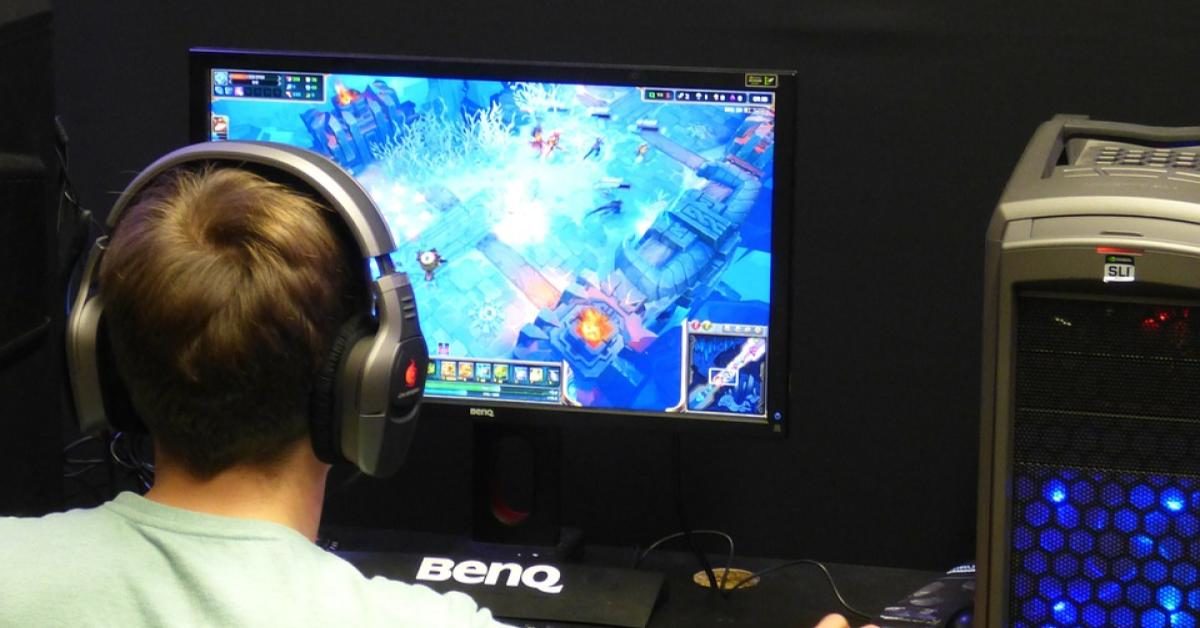