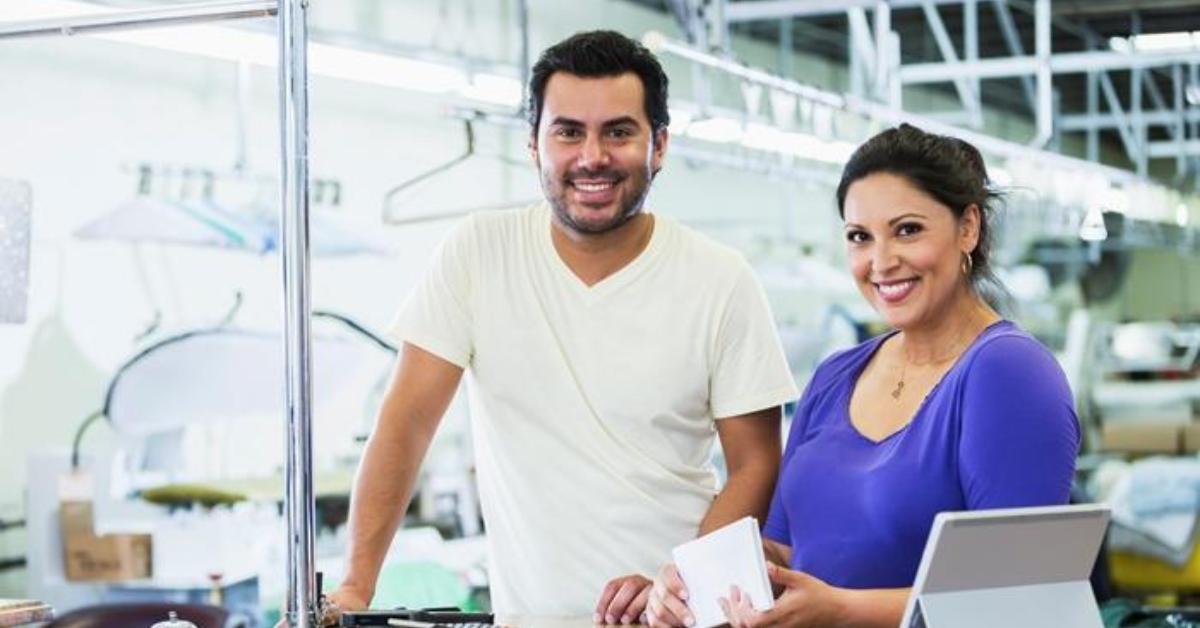 In light of National Small Business Week, WalletHub’s analysts checked the Hispanic business climate in the 150 largest U.S. cities and conducted an in-depth analysis of 2016’s Best Cities for Hispanic Entrepreneurs, to help aspiring entrepreneurs and established businesses find the most fertile ground for their enterprises.

Not only is the Hispanic and Latino community expected to make up a third of the entire U.S. population by 2050, but this demographic is also creating businesses at 15 times the national rate today, according to a report from analytics firm Geoscape and the USHCC.

What’s more, their economic contributions are nothing short of monumental. Since 2012, the more than four million Hispanic-owned businesses in the U.S. have hauled in an extra US$144 billion in combined yearly revenue, bumping 2015’s total to us$661 billion.

Since 2012, the more than four million Hispanic-owned businesses in the U.S. have hauled in an extra US$144 billion in combined yearly revenue

Guillermo de los Reyes Heredia, Associate Professor of Latin American Literature and Cultural Studies, and Director of Undergraduate Studies in the Department of Hispanic Studies at University of Houston, suggested the  biggest challenges faced by Hispanic entrepreneurs have to do with access to information, knowledge of the new regulations, and insufficient funds to start-up a business. “It is also difficult to venture and navigate outside their own community,”he added. According to Reyes Heredia, Hispanic entrepreneurs interested in starting their own business should be informed about the new regulations;Learn about your own community vis-à-vis other communities in your city;Advertising your business is pivotal; Make sure that all your papers are in order and up-to-date;and Seek trustworthy legal advice. 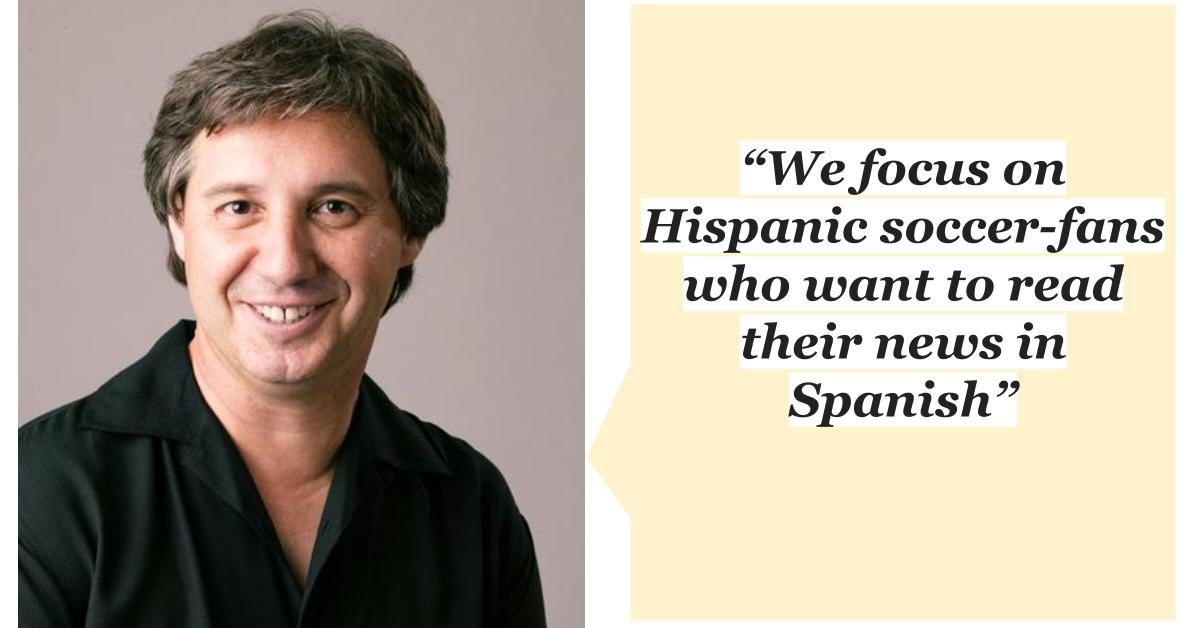 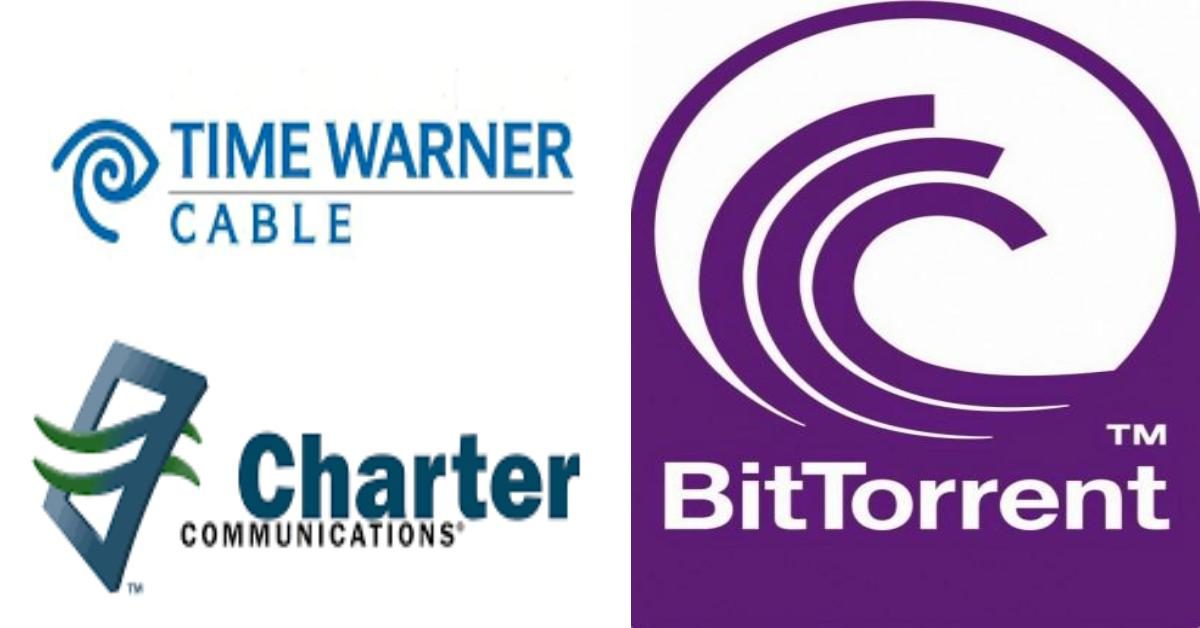