@Portada’s Evolving America Summit: What you need to know to market movies in today’s America

The fireside chat conversation on the “Dynamics of Motion Picture Marketing and Multicultural Targeted Efforts” between Gilbert Davila, President & CEO of Davila Multicultural Insights, and Rick Ramirez, SVP at Warner Bros. Pictures was one of the highlights of Portada’s Evolving America Summit at Digital Hollywood.

Ramirez is part of Warner Brothers Pictures worldwide Marketing Department. As such he is responsible for overseeing specialized marketing efforts – Hispanic, African American and Asian American Audiences – for all features films released under the studio’s banner in the areas of creative advertising, publicity, promotions and interactive.  Ramirez has broadened the studio’s scope in the area of Targeted Marketing to now include  age, faith and lifestyle based efforts. In just a few short years, Rich has worked on more than 85 film release.

Ramirez emphasized that contrary to most other products and services when it comes to Motion Picture Marketing, there is no second chance to improve the marketing around a movie release. He said that Facebook, where Warner Bros. Cine has more than 2.1 million followers has proven to be a crucial marketing tool for Warner Bros. targeted marketing efforts. Ramirez emphasized that he has not used Facebook as a “hard selling tool” but as a way to enable the conversation about movies. While paid media certainly plays a role for Ramirez, influencers driven social media is very important.  “There are so many social conversations around movies”, he remarked.

“Advertising toward Hispanic audiences does not necessarily mean to be n Spanish,” he said. Ramirez mentioned an effort in which he recruited YouTube influencers that also were active in the Asian American and Hip-Hop space. The effort really became more of an Urban Marketing effort and advertising related to it was done in English.

Twitter’s Nuria Santamaria noted that there are 200,000 thousand movie related tweets per day. She characterized Twitter as a “database of human thought” and highligted that one of Twitter’s offerings is “Movie targeting” which targets all people who made comments about movies. Santamaria added that “Movie targeting is one of the efforts that will make Twitter more granular going forward.. Lopez Negrete’s Jessenia Enriquez Garcia, who markets Universal Pictures movies, said that she expects more theatrical business clients marketing to multicultural audiences in the future. We sees these clients spending more in advertising across the roster and expanding into genres that have not been that typical up till now like drama.

Teresa Garza of checalamovie.net noted that unique content will continue to be a key differentiator going forward, while MocoSpace’s Beauchesne asserted that “mobile and more unique ways to reach audiences” will be big in 2015. 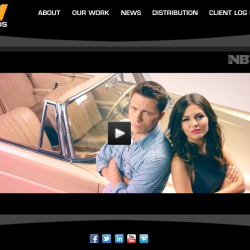 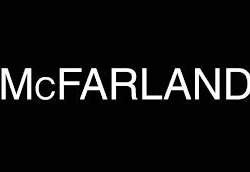 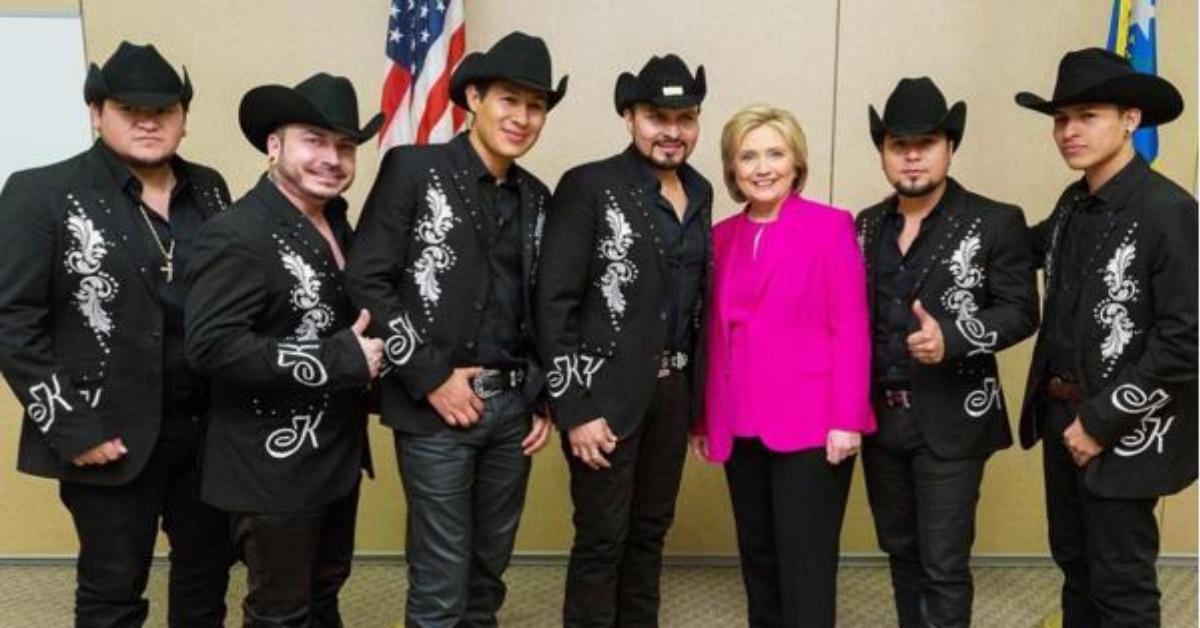