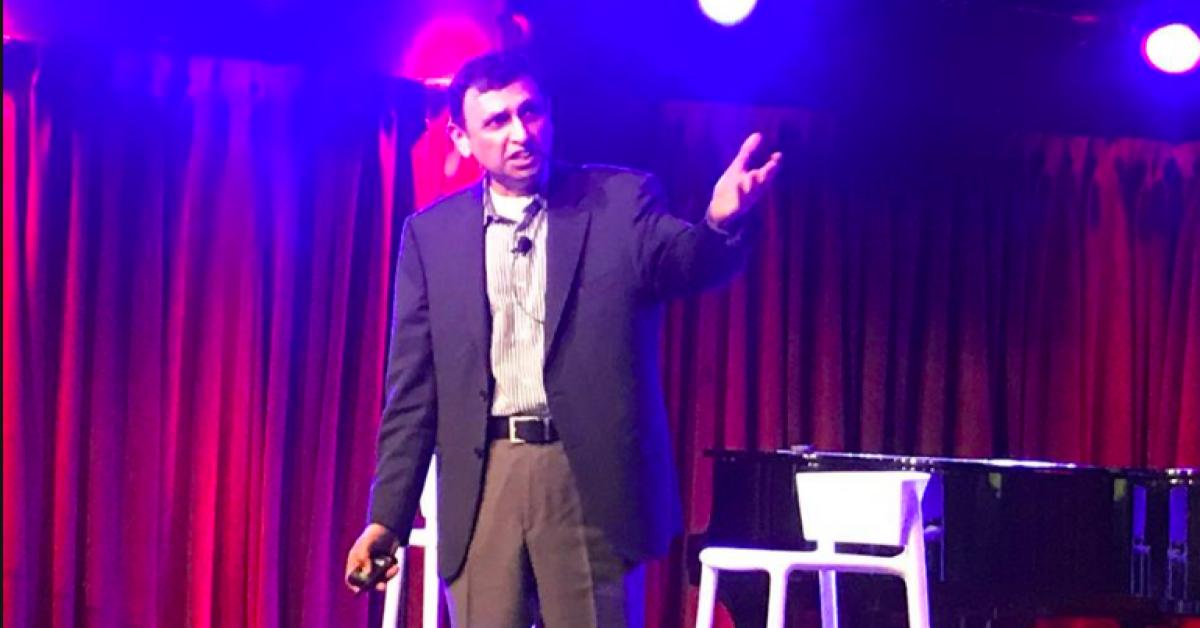 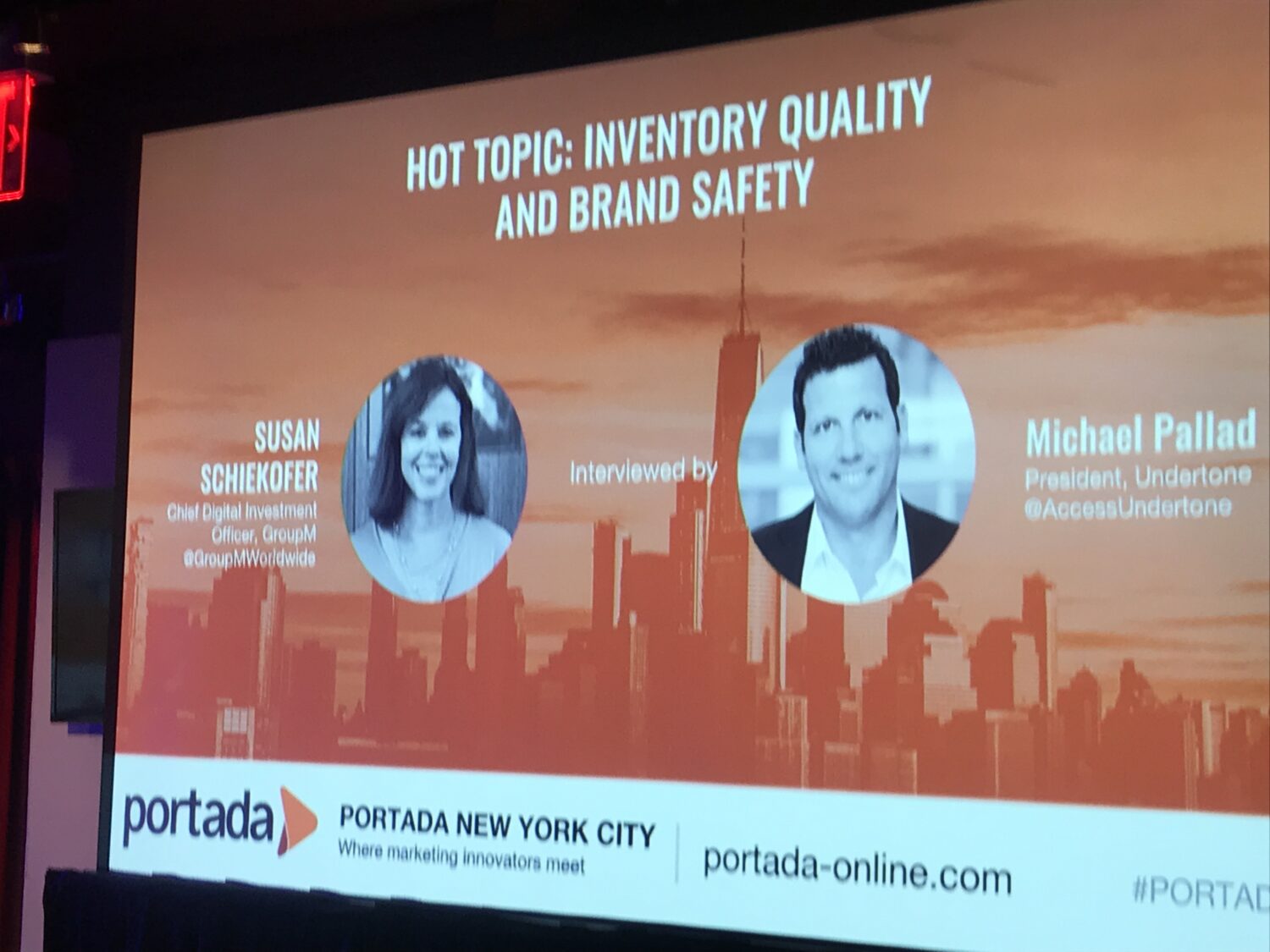 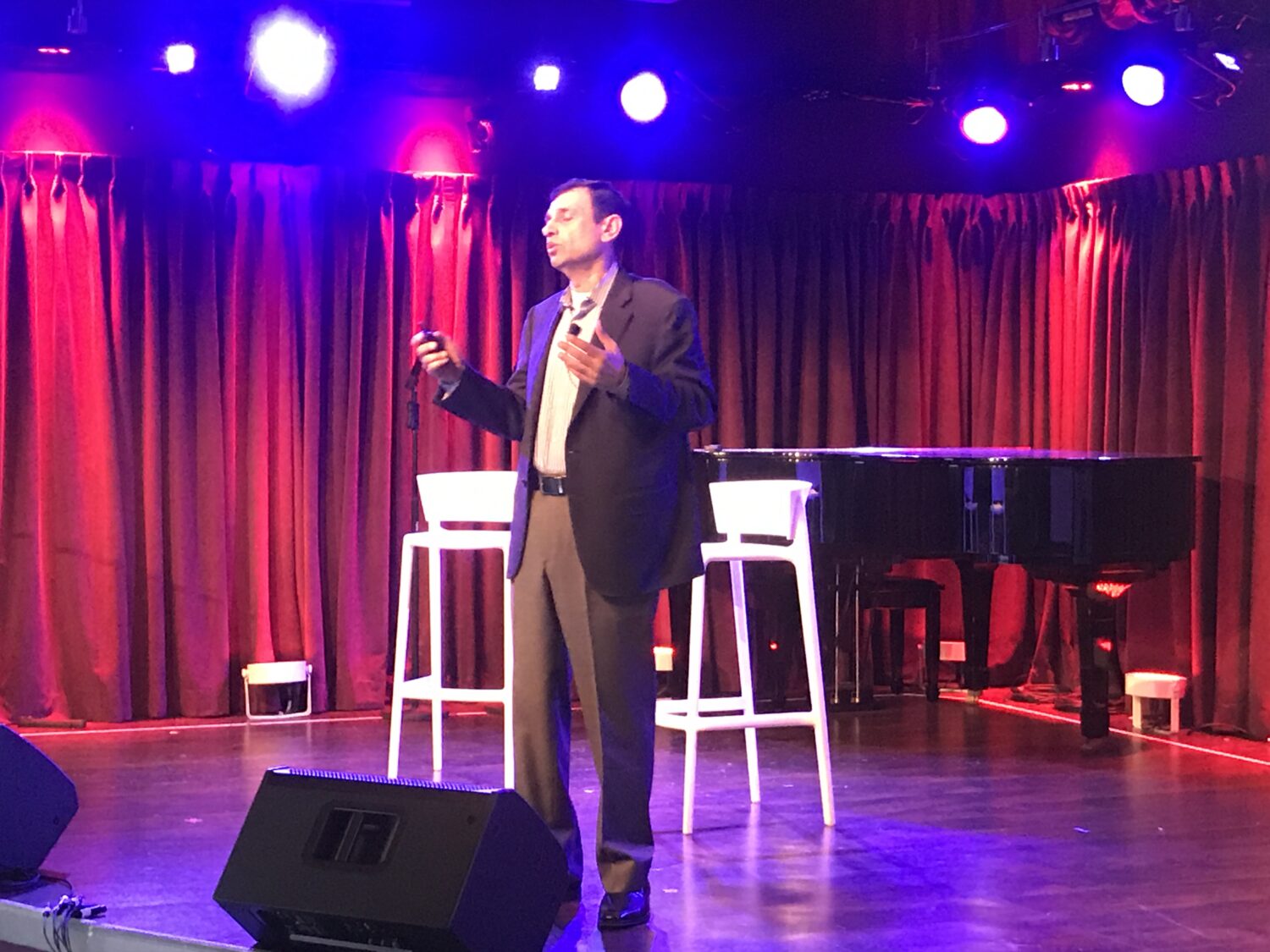 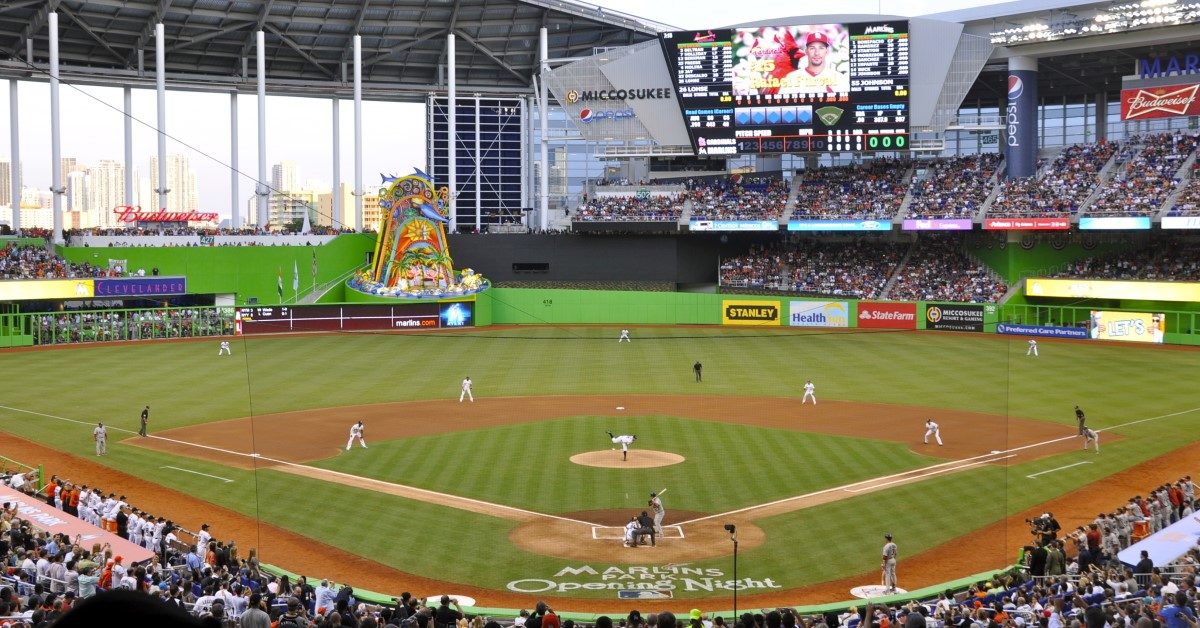 Latinas In Sports, Catching Up With Miami Marlins’ SVP of Marketing Elisa Padilla 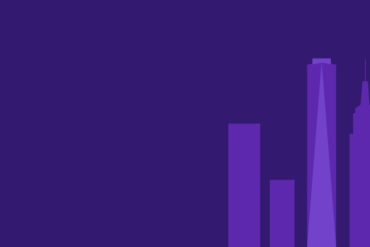