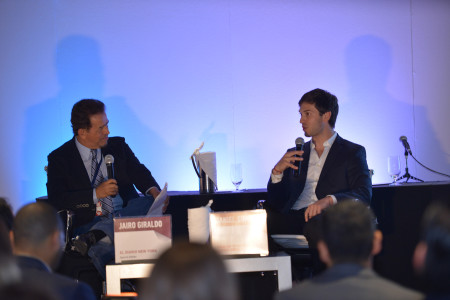 The complexion of NASCAR is changing and Hispanic drivers like NASCAR XFINITY Series Daniel Suárez are leading the ethnic diversification in this popular sport.

According to Suárez brands and audiences are now ready to embrace diversity in NASCAR race car driving.

“Sponsors are now easier to find than it was the case 10 years ago,” he noted. 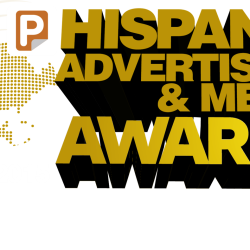 And the Hispanic Advertising & Media Awards Winners are …. 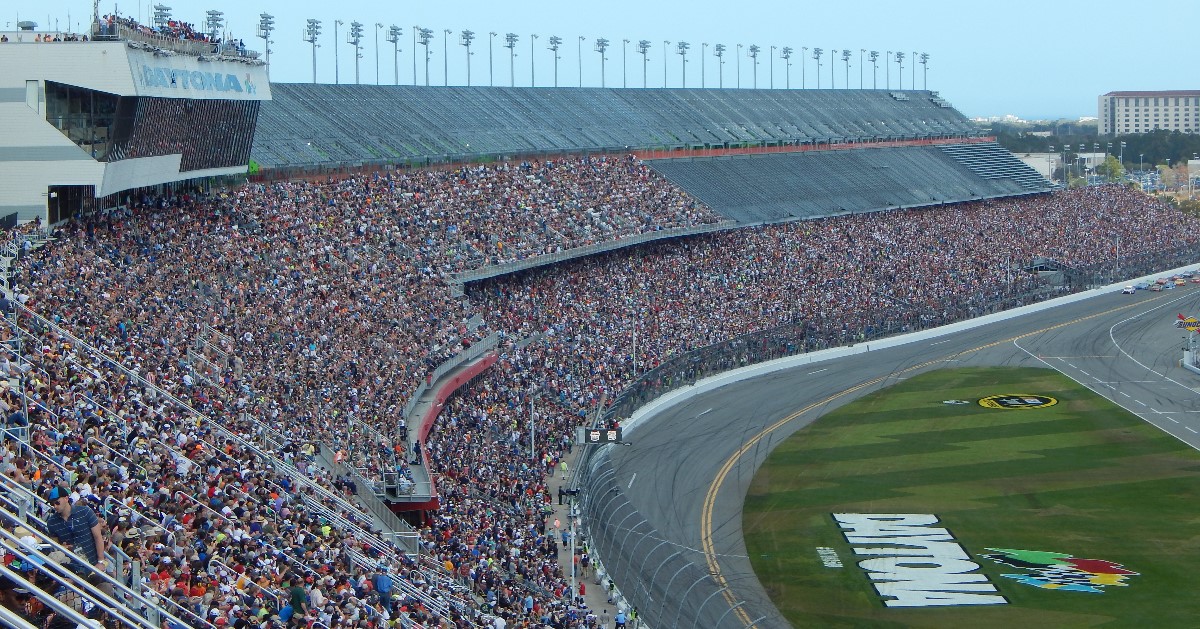