In a May 30 letter addressed to the grassroots group Boricuas for a Positive Image, Nehl Horton, Chief Public Affairs & Communications Officers at MillerCoors in Chicago, wrote: “We are no longer producing the packages that you cite in your communications and effective tomorrow morning, we will cease distribution as well.”

The apology came after days of intense pressure from Puerto Ricans in New York City who demanded both MillerCoors and the organizers of the Puerto Rican Day Parade to stop using their flag to sell an alcoholic beverage.

“Today’s announcement that Coors will cease all production of products bearing the Puerto Rican flag is yet another incredible victory for our community, which was brought about solely by sustained pressure at the grassroots,” wrote City Councilwoman Melissa Mark-Viverito. 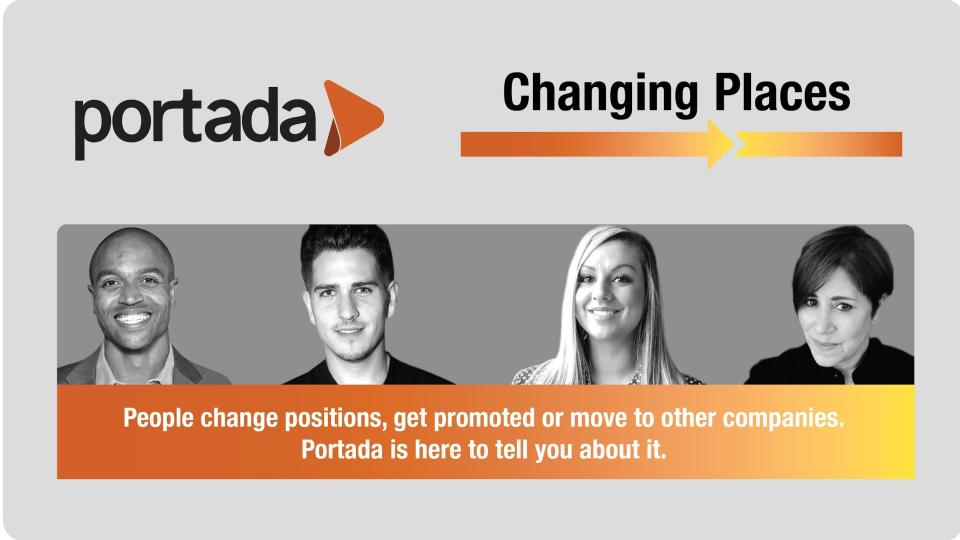