Media Buying : Assembly adds Travelocity to its other Expedia Brands

What: Assembly, MDC’s full-service media agency, has won the Travelocity account, awarded without a review.
Why it matters: Travelocity was acquired last January by Expedia. Expedia handles most of its media buying through Assembly. Expedia Inc. properties, which besides Travelocity include Orbitz, Hotwire.com and Trivago account for about 75% of the U.S. travel market.

Assembly, MDC’s full-service media agency, has won the Travelocity account, awarded without a review. Now, the agency will handle all media planning and buying for Travelocity, and will work closely with Campbell Ewald, recently appointed as the company’s creative agency. Previously, media was handled by Publicis Groupe’s Zenith Media.

Assembly currently handles media buying for Hotels.com and media planning and buying for the Expedia.com brand.“We have been impressed with Assembly and their ability to quickly understand our business challenges and our need to use media to drive transactions,” said Bruce Horner, Director of Media & Alliances at Travelocity. “We have made the decision to work with Assembly to ensure that our brand and the Travelocity Roaming Gnome remain visible, relevant and differentiated in an increasingly competitive landscape.”

Expedia companies spend $265 million annually on U.S. ads in 2014, with the Expedia brand accounting for $180 million. Travelocity, owned by Expedia since the beginning of the year,  spent nearly US$30 million on ads last year.  [/comillas ]

Another Brand in the Expedia portfolio

“We are thrilled to be working with yet another brand in the Expedia Inc. portfolio,” said Assembly CEO Martin Cass. “The agency has a proven track record of excellence as the company’s strategic business partner that spans a decade. I applaud the great work our team has done over the years in this extremely dynamic and competitive category.”

Expedia Inc. properties—which also include Orbitz, Hotwire.com and Trivago, among others—account for about 75 percent of the U.S. online travel market. The company spends $265 million annually on U.S. ads, with the Expedia brand accounting for $180 million of that outlay, per Kantar. Travelocity spent nearly US$30 million on ads last year, according to Kantar Media. 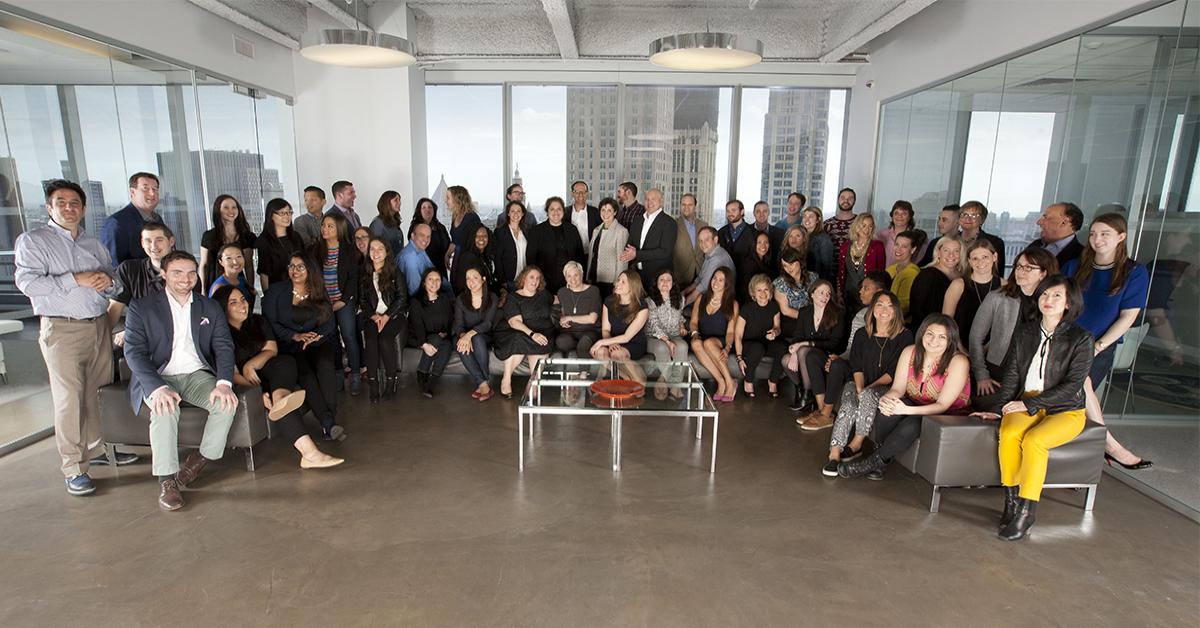