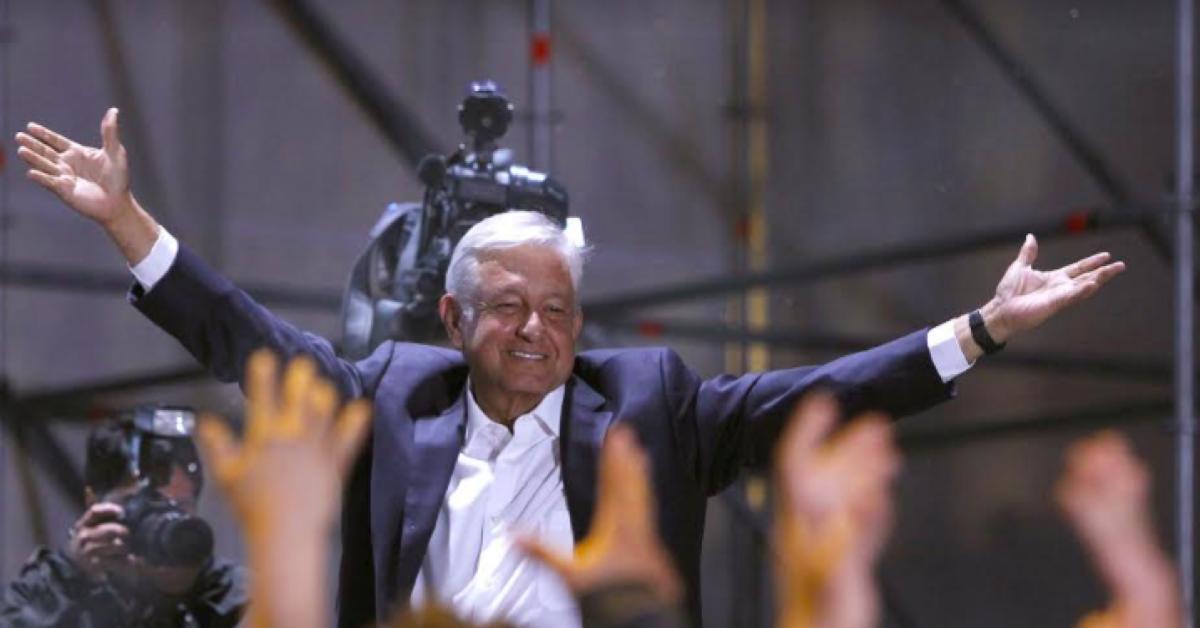 How Will AMLO’s Victory Impact Marketing in Mexico? 5 Things You Need to Know

With the election of Andres Manuel Lopez Obrador (AMLO) as Mexico’s new president, Mexican society, politics and economy are entering into a new age. President-elect Lopez Obrador is estimated to have received over 53% of the vote, more than double the total of Ricardo Anaya, his closest rival, according to the country’s electoral commission. It is likely that AMLO’s coalition will also win the majority in the Mexican legislative. How will marketing and media evolve in Mexico, Latin America’s second-largest advertising market, under its new leader? 5 Things you need to know.

1. How Large is the Mexican Advertising Market? What is Its Growth Potential?

Mexico has a population of 128 million consumers who are targeted by the second largest advertising market in Latin America after Brazil. On average, depending on the source, the Mexican ad market has a size of approximately US $5 billion.  Telecommunications, CPG, food and other categories are very important, so are the luxury goods and service providers who cater to the Mexican upper classes; because income inequality is so high in Mexico and the economic upper and middle classes only amount to two fifth’s of the total population, the ad market has still great potential to grow.

Millions of Mexicans could enter the middle class, therefore substantially increasing the size of the Mexican consumer market.

During his electoral campaign, AMLO said he wants to increase social spending. A major increase in marketing and ad spend would likely happen in the mid-term, if AMLO’s policies substantially increase opportunities (jobs and income) for the more than 70 million Mexicans who belong to the lower social economic classes. This would be a game changer. If successful, millions of Mexicans could enter the middle class, therefore substantially increasing the size of the Mexican consumer market and of the marketing communications sector targeting them.

2. Will Mexican 2018 Marketing and Ad Spend Finally Pick up?

Mexican Advertising and Marketing Expenditures so far in 2018 have been at an almost stand still.
With the obvious exception of political marketing and advertising involving the soccer World Cup, most categories’ (CPG, telcos, QSR and others) ad spend year-to-date lies substantially below 2017 levels. One sub-category that seems to be poised for sustained growth is online video service (including OTT).  For instance, Amazon is launching its “prime video” service later this year in Mexico adding even more competition among OTT service providers targeting Mexican consumers (Netflix has made substantial inroads).  In addition to the Mexican expansion, could Amazon use its Mexican headquarters to grow in other markets of Spanish-speaking Latin America?

3. The Challenge of Reducing the Underground or Shadow Sector of the Economy 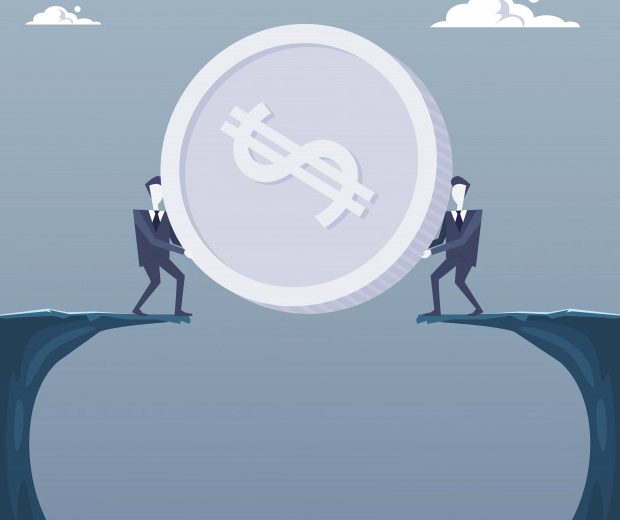 At least 50% of the Mexican economy (GDP) is underground or shadow. In other words, it is not controlled or taxed by the government. It will be interesting to see how AMLO tackles this challenge. Putting a larger part of the economy under government rule could be detrimental for some sectors of the economy (e.g. construction and to a certain extent retail), but a boon to others including financial services and, particularly, credit card issuers.

Over the last decade Mexico, mostly Mexico City, has become a hub for panregional marketing. In other words, Mexico has become a location from which many major companies decide and implement their Latin American marketing and media strategy. This is the case for CPG companies like Unilever and automaker General Motors as well as for many other Fortune 500 companies. In fact, Mexico, as well as other Latin American countries including Panama (out where P&G manages most of its Latin American marketing) and Brazil, has taken market share as panregional marketing centers from Miami over the last decade. 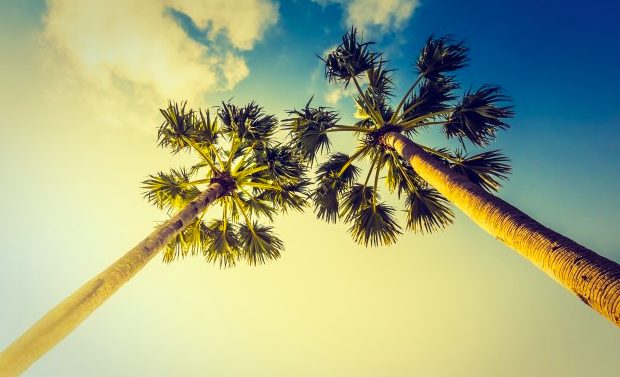 Historically, South Florida has been the main (Latin American) panregional marketing hub.
However, as Latin American local markets have grown, more marketing decisions have been made at the local – country level. A trend that has been accelerated by the depreciation of most Latin American currencies. If the election of AMLO,  brings in more institutional instability, Miami may recover somewhat its position as the main Latin American panregional decision center.

On the other hand, and due to uncertainty around the future of the North American Free Trade Agreement, the Mexican peso is currently trading at approximately 20 pesos per dollar or 15% below the 17 pesos per dollar the Mexican currency was trading at this time last year. The substantial depreciation makes Mexico more attractive for foreign companies due to cheaper labor costs in dollar terms.

As it is well known, 70% of the almost 60 million Hispanics living in the U.S. are of Mexican origin. These Mexican-Americans are not only an important part of the U.S. economy, but also provide a substantial amount of foreign currency reserves to the Mexican government through remittances to their families in Mexico. In his speech to supporters, the President-elect said he would forge a new relationship with the U.S. “rooted in mutual respect and in defense of our migrant countrymen who work and live honestly in that country.” On his Twitter account, president Trump greeted congratulated AMLO as well.

However, during the campaign AMLO has taken hits at President Donald Trump, and analysts say he could ratchet up tensions between the U.S and Mexico. It is important to point out that the recent announcement that the joint bid by the U.S., Canada and Mexico has won the right to host 2026 FIFA World Cup reflects that cooperation between Mexico, Canada and the U.S. can be very fruitful. A stable Mexico-U.S. relationship framework regarding immigration, trade and capital movements is in the interest of both the U.S. Hispanic consumer as well as Mexico. 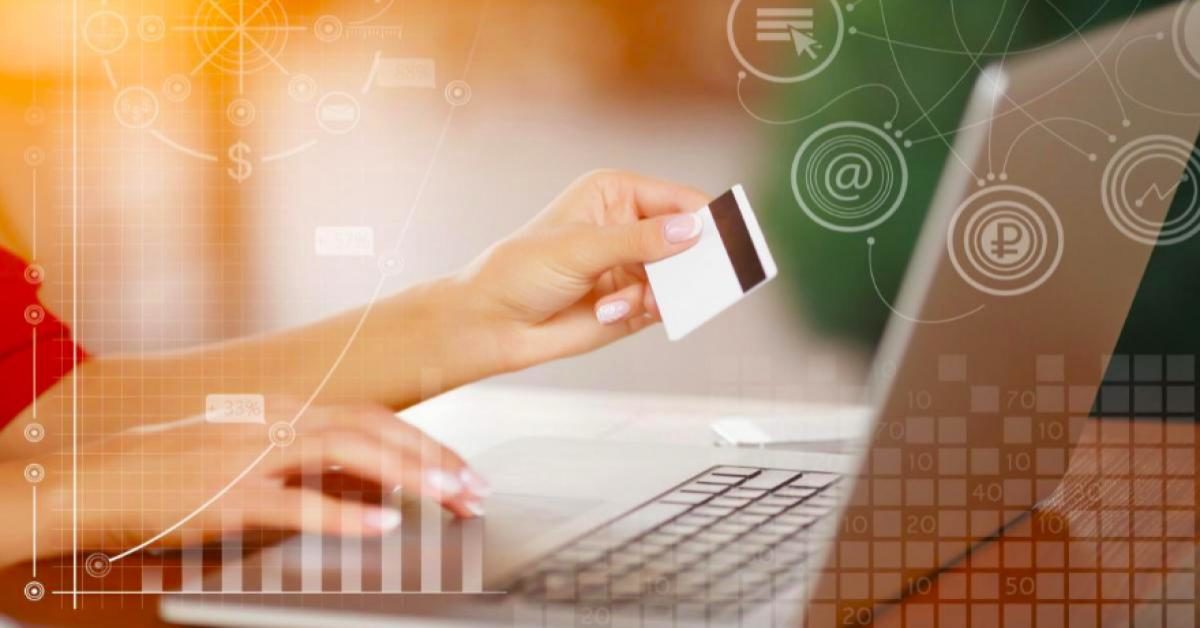