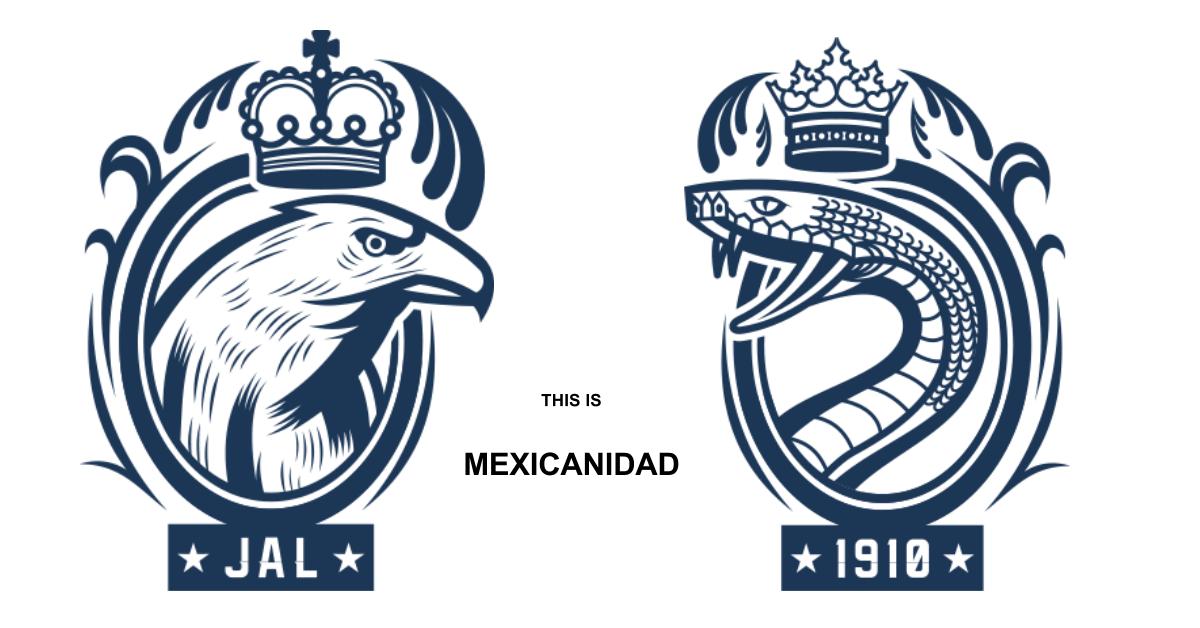 Estrella Jalisco Wants to Quench the Thirst of U.S. Hispanics

What: Jorge Inda Meza, U.S. marketing director for the Western region at Anheuser-Busch, talks to Portada about why now is a good moment to bring Estrella Jalisco beer to the U.S..
Why it matters: After the success of bringing Montejo to the U.S., Anheuser-Busch is convinced that U.S. Hispanics long for the taste of the beer from back home, which is why Estrella Jaliscos’s campaign is based on the pride of its Mexican roots.

PORTADA: Why is now a good moment to introduce Estrella Jalisco to the U.S. market?

JI: “It’s no secret that the Mexican import sector is a growing. Estrella Jalisco complements our large portfolio of beers in a way that allows us to tap into the heart of this segment.”

Estrella Jalisco, which has more than 100 years of proud Mexican brewing tradition, stands out because of its unique positioning, which authentically celebrates Mexican culture and traditions like no other brand can.

“Since its launch in select states in late March, Estrella Jalisco has been selling at an incredible pace and is currently sold out in many stores. Our brewery in Mexico is doubling its efforts to respond to the high consumer demand, and this early performance proves that this is the perfect time to introduce the brand to the U.S. market.”

PORTADA: What will your marketing strategy be?

JI: “Estrella Jalisco’s U.S. marketing efforts are focused on Mexican Americans. The U.S. launch campaign—“this is Mexicanidad”—aims to boldly celebrate Mexican traditions by inviting people to participate in the cultural customs and values of the Jalisco region.”

“Estrella Jalisco’s red, blue and yellow label is a nod to the flag of Jalisco—these colors have been featured on its bottle for more than 60 years.”

“The brand is focused on reaching consumers in regions with high Mexican-American populations, including California and Texas.”

PORTADA: How will you approach bilingual audiences?

To reinforce Estrella Jalisco as an embodiment of Mexican authenticity, all of its U.S. marketing campaigns and materials will be in Spanish.

“We believe that our communication and bottle design will capture the attention of Mexican Americans with roots in Jalisco and the Western region of Mexico, where it has been one of the most loved brands for over a century. This strong emotional attachment has been shared generation after generation, and we believe consumers in the United States will immediately recognize Estrella Jalisco and take pride in drinking the beer that was enjoyed by their relatives back home.”

PORTADA: What lessons from introducing Montejo to the U.S. are you applying to your current strategy? What will you do differently?

JI: “Montejo has gained a dedicated following among Mexican Americans and continues to grow, so we continue to be excited about its potential. And yet, we’ve found that there is still an increasing demand for Mexican imports. Since there are many Mexican Americans second and third generation consumers from the Jalisco area across many states of the U.S., we are confident that they will welcome this familiar beer with open arms.”

PORTADA: Are you doing any sponsoring with the brand?

JI: As a champion and supporter of Mexican culture, Estrella Jalisco is sponsoring a series of regional Mexican music concerts starting this year in California and eventually in other areas. 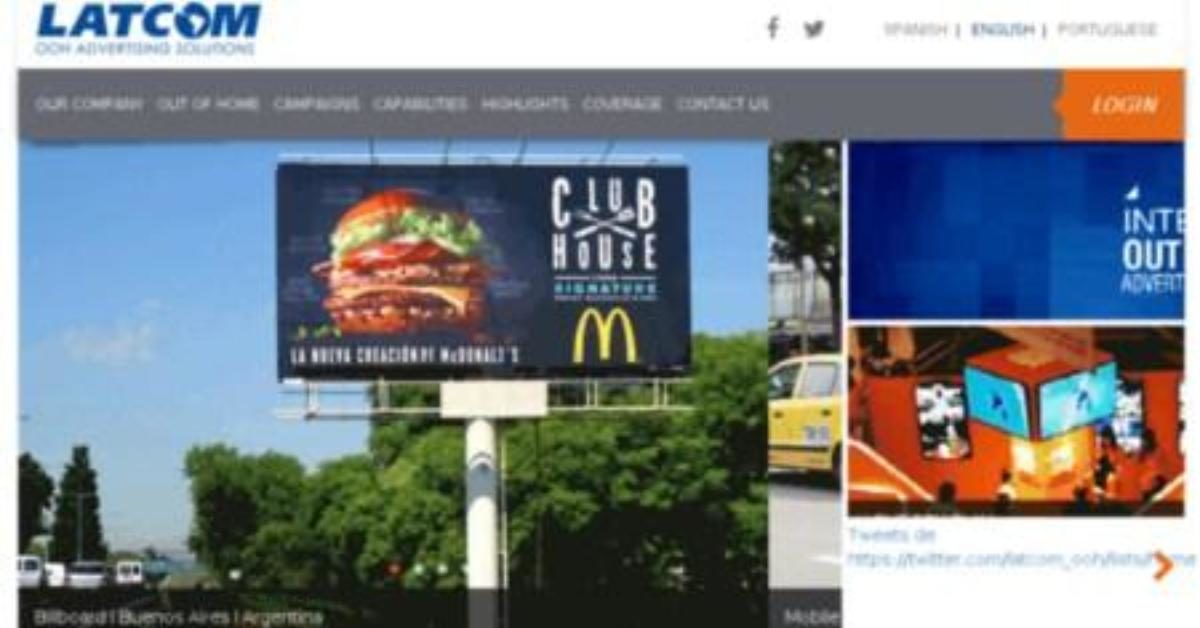