What: eOne signed a multi-year international output deal with AMC Networks.
Why is it important: eOne is a worldwide distributor of TV and film content, with presence in at least 17 countries. Its reputability has allowed it to build strong relationships with broadcasters and content providers, and also close a three-year deal with AMC –these agreements are usually shorter-termed.

Entertainment One, Ltd. (eOne), global leader in independent content ownership and distribution, recently announced it had signed a three-year international distribution agreement with AMC Networks, according to sources such as The Wall Street Journal and RTT News.

eOne, along with Fox International Channels, is the international distributor for the widespread, popular zombie series The Walking Dead. eOne Television International has built strong relationships with broadcasters and content providers over the years, selling eOne’s original and third-party productions to over 500 broadcasters in 150 countries, including key U.S. networks and international pay TV channels.

Soon, ¡HOLA! TV to begin broadcasting in Latin America and the United States 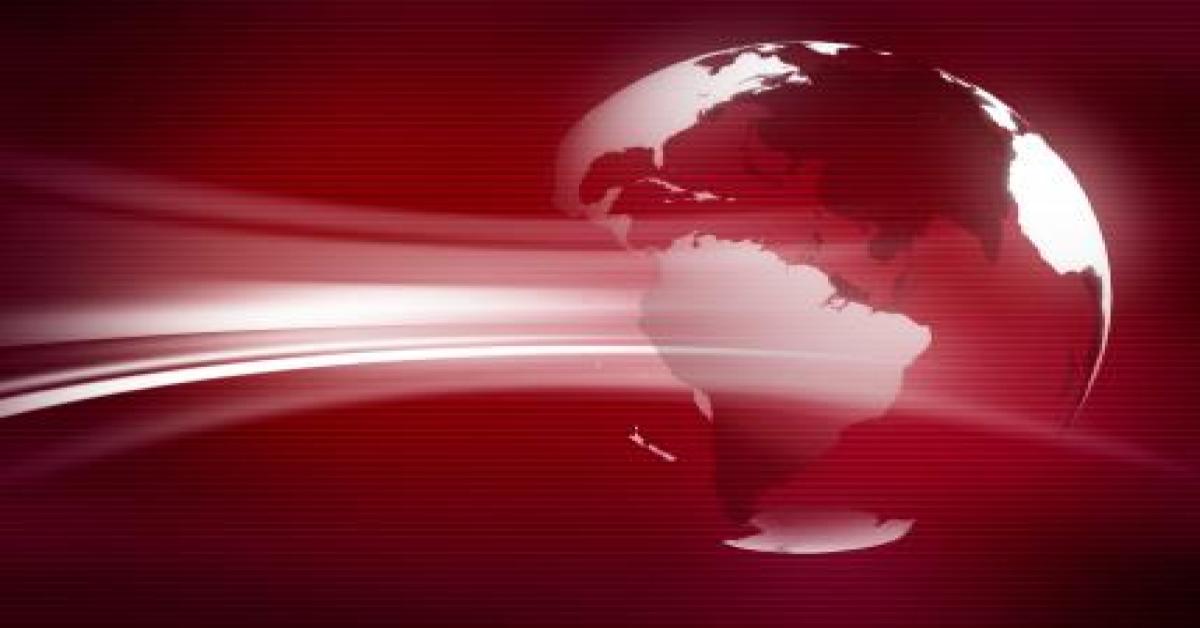