American Airlines is Putting its Global Account for Review

What: After almost 20 years working with Interpublic’s McCann Erickson and its agency TM, American Airlines is launching a global agency review.
Why it matters: A decision is expected by early October. Incumbent McCann has been invited to participate in the review. 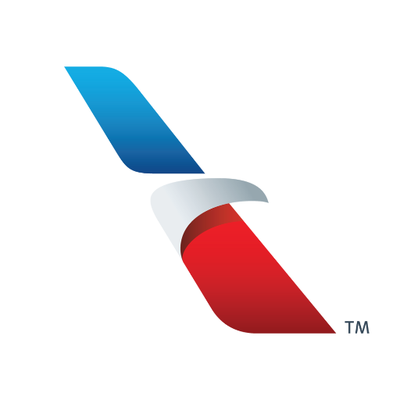 American Airlines is launching a global agency review after almost two decades with Interpublic’s McCann Erickson and its agency TM in New York and Dallas.

McCann has been invited to participate in the review, which is being handled by AAR.A decision is expected by in early October.

In December 2013, American Airlines and U.S. Airways merged , though some operational issues are still being dealt with. In addition, the company announced a few days ago that it is merging all U.S. Airways reservations into the American computer system, with a targeted completion date of Oct. 17. Other steps that still need to be completed include the combining of labor groups, the painting of U.S. Airways’ planes to show American Airlines signage and the selection of uniforms. The US$11 billion merger was first announced in February of 2013.

“We remain deeply committed to American Airlines here and globally and will participate in the review,” said a McCann spokeswoman in a statement.
“As part of a broader objective since we entered our merger with US Airways, we have begun to do our due diligence to evaluate all major partners to ensure we are receiving competitive and effective service provisions” said the company in a statement. “This includes advertising and marketing plans. The competitive landscape of our industry and the advertising industry has changed since the last time we put our business out for bid. We want to ensure we align ourselves with the right agency who understands our goals as the world’s largest airline and can provide the best resources and services to meet our needs globally.”

The statement continued: “We have had a partnership with TM and McCann Worldgroup for more than 20 years, and value all of the great work they have done worldwide for American Airlines. McCann and its office in Dallas, TM Advertising, continues to be an excellent global partner for American, helping us with the recent “Going for Great” campaign launched in New York, Los Angeles and Chicago, as well as Europe, Asia and Latin America with local agency teams engaged on our business.”
In 2014 American Airlines spent US$27.8 million on U.S. measured media, down from US$59.7 million in 2013, according to Kantar Media. 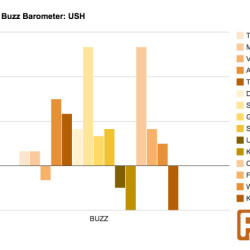 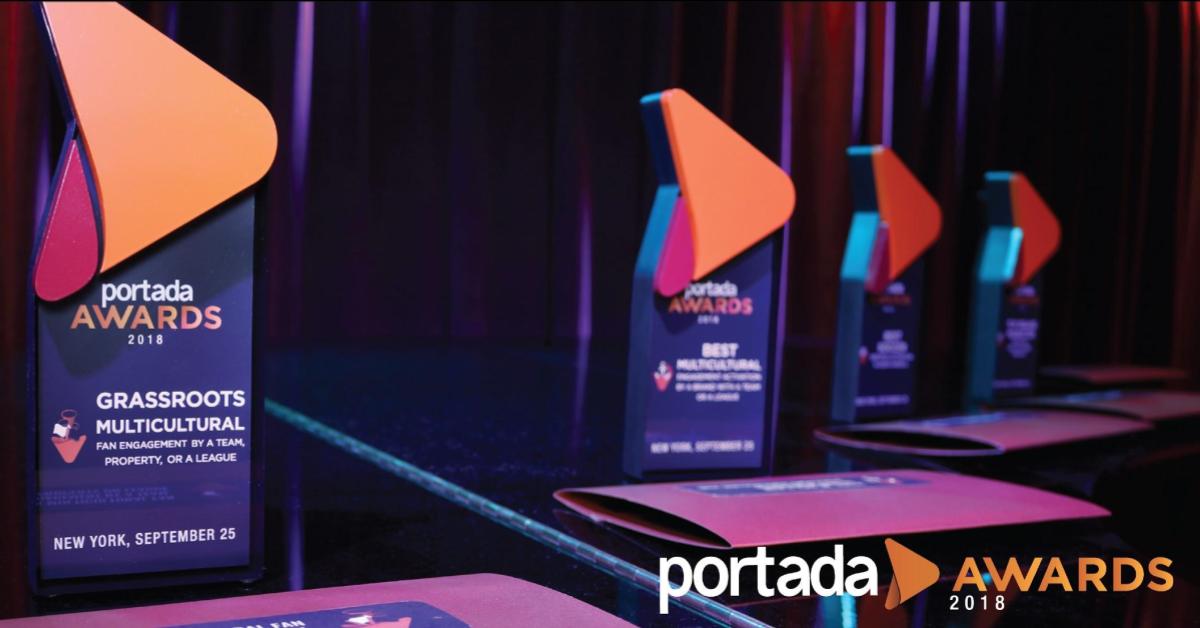