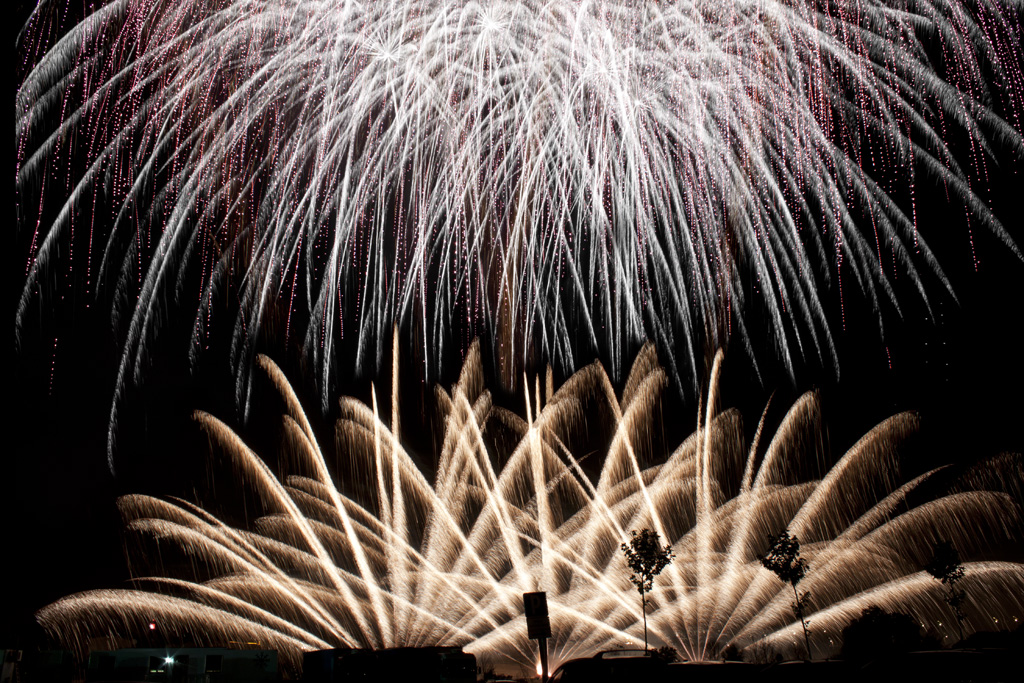 9 New Year’s Resolutions every Marketer targeting the Hispanic population should make. As compiled by Portada’s Editorial Team. 9 key themes brand marketers should take into account to  propel their Hispanic Marketing forward in 2015.

1. Be aware that Immigration Reform substantially increases your Market

President Obama’s executive order late last year, de facto increased the documented Hispanic population in the U.S. by almost 5 million consumers. Over the last few years, The Hispanic population grew mainly by birth, making the composition of the market more bilingual and English-dominant. However, most of the Hispanics who now will become legal through Obama’s executive orders are Spanish-dominant. That opens up new opportunities for Retailers to expand their Loyalty programs,  as well as for Legal, Insurers and other Financial Services providers. Good “old fashioned” Hispanic media like Spanish-language Newspapers, Radio and TV will  continue to be a viable alternative. (Read all about it here: 10 Key Things to know about how immigration reform impacts Hispanic Marketing.)

Hispanic celebrities lead not only in the Hispanic market but in the United States as a whole! (FYI Sofia Vergara! has been the top earning actress in the U.S. for several years). Latin Fashion, Music and Entertainment and Culture are heavily impacting overall U.S. culture through a trend that is known the “Latinization of America.” 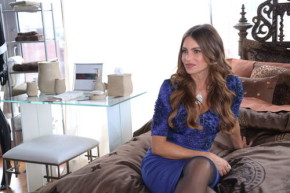 Because of New Year Resolution 2 and because  of the tremendous power Celebrities have acquired Celebrity and Influencer Marketing is a must when it comes to engage the coveted Hispenial (Hispanic Milennial Consumer).  Celebrities, which used to be intermediated by traditional media properties, have gained a tremendous clout as they can directly interact with their tens of millions of social media followers. As Camila Suarez, Head of Endorsements at LatinWe put it at Portada’s 2014 Annual Confernce (#Portada14)  “brands now have to adapt to celebrities and not the other way around.”

Mobile is the key media for Hispanics when it comes to the amount of time they engage with each media type. It has become more important than desktop computer to access the Internet. As Sprint’s Hispanic Marketing Manager Kymber Umaña recently told us: “For Hispanics, a  mobile phone is the gateway to the content they desire.” Mobile advertising increased in 2014, but is nowhere near a level where it matches mobile consumer engagement. Check out  the new approaches that exist around “mobile content marketing” which can extend a brand to mobile in a less intrusive way.

5. Be a “good sports” and embrace Sports Marketing 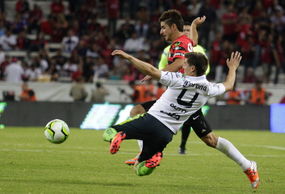 Sports will continue to be a key connector with the Hispanic consumer. What’s more major live Sports competition are the perfect antidote to time shifting technologies as audiences want to watch them life only. The 2014 Soccer World Cup in Brazil popularized soccer (fútbol) even more among U.S. Hispanics and none U.S. Hispanics. The business opportunity for brands and media properties catering to soccer fans got even larger. Major soccer events that will take place over the next two years are the Copa America (America’s competition) to be played in Chile in June/July 2015 and, most importantly the Copa America Centenario, the 100th edition of the Copa America, which will take place in June 2016 in the U.S. There are many other important events including Major League Soccer, Liga Mexicana de Fútbol, the matches of the Mexican National Team in the U.S, Major European Soccer Leagues and Copa de Oro (Gold Cup). And of course the qualification games leading up to the 2018 Soccer World Cup in Russia. (For a detailed analysis of the Sports and Soccer Marketing opportunity check out Portada’s 2015 Soccer Marketing Guide!).

As Portada’s Digital Media Correspondent Susan Kuchinskas reports from the just concluded 2015 Consumer Electronic Show in Las Vegas,  Over the Top TV (Online Video) continues to be a key trend that is changing Marketing and Advertising. Hispanics clearly over-index when it comes to online video consumption. Audience fragmentation may be a problem for legacy media, but allows marketers to zero-in on their target audience. Content packages tailored to Hispanics, similar to the way recently introduced by DirectTV through its OTT Video Service Yaveo have to be liked by marketers.

It’s not enough to simply tweet to get fans excited about watching the next series episode or tune into live coverage of an event. Today’s social campaigns are entertainment events in themselves that can go on to gain earned media of their own and even be media properties in their own right. TV Contents and Social Media Integrations, similar to 2014’s Telemundo’s YoSoy el Artista program, complete the off-line and digital media circle. Content Marketing in the form of brand owned media should also play an important part.

Brands are increasingly tying in advertising to in-store activity, says an analyst at Maxpoint Interactive.  Over the past few years, we’ve seen breakthroughs in the ability of digital advertisers to measure in-store sales generated by a campaign. “This year, brands will increasingly expect their digital ad providers, including those providing mobile ads, to measure product and category lift as part of tracking campaign results.” Variables such as Spanish-language store signage and digital advertising will be correlated to store traffic and success.

As a brand marketer you should be paying attention to internet radio services, thanks to the move to mobile and the demand for consumer choice, research firm eMarketer estimates there were 159.8 million digital radio listeners in 2014, and that figure will grow to 183.4 million in 2018. A substantial amount of this vast audience is Hispanic. Digital listening in all its permutations will become part of the multi-channel and multi-media marketing mix.CHECK OUT: “How to plan a multiplatform Hispanic Audio Buy.”

9. Dont’ get lost in Total Market vs. Hispanic Marketing discussions

Yes, to have an overall national marketing strategy that heavily incorporates Multicultural marketing considerations, and sometimes leads with Hispanic Marketing Insights (e.g. see Target’s and Kimberly Clark’s examples) is often the way to go.  That does not mean, however, that a Hispanic specific campaigns and marketing skills should be not be used (sometimes, even exclusively).

CHECK OUT : The Key Hispanic Marketing Growth Drivers for 2014

Research: How effective was Macy’s, JC Penney’s, Walmart’s and Target’s Hispanic TV spend over the Holidays? 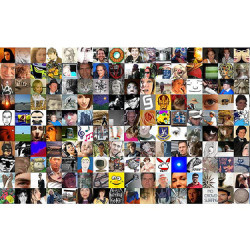