What? Diageo has signed a multiyear marketing agreement with the NBA.
Why it matters? Diageo brands Ciroc® and Crown Royal will be integrated into marketing initiatives across the NBA and NBA Development League (NBA D-League), with Diageo conducting activities under the Baileys brand with the Women’s National Basketball Association (WNBA). 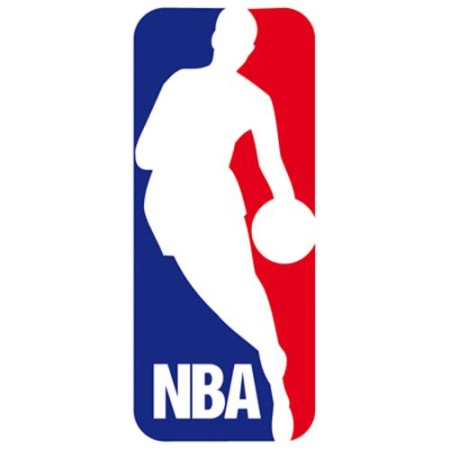 The drinks business Diageo and the National Basketball Association (NBA) have joined under a multiyear marketing partnership that will make Diageo exclusive partner of the league.

Diageo brands Ciroc® and Crown Royal® will be integrated into marketing initiatives across the NBA and NBA Development League (NBA D-League), with Diageo conducting activities under the Baileys brand with the Women’s National Basketball Association (WNBA).
Through this partnership, Diageo, Crown Royal and Ciroc will have a significant presence during NBA national game telecasts on ABC, ESPN and TNT, as well as NBA TV and NBA.com. Diageo will also release NBA-themed television advertising, packaging and point-of-sale materials at retail.

Both Ciroc and Crown Royal will work closely with the league to create new programming to remind fans to drink responsibly.

As part of this partnership, Crown Royal will further drive its “Reign On” campaign, now in its second year, by providing fans access to players through unique video content on digital and broadcast channels. A multi-part video series titled “On Point” will debut on TNT and feature television personality Terrence J exploring game-changing NBA moments and unique aspects of the NBA lifestyle.

For the WNBA, Baileys will showcase inspiring stories from around the league on WNBA.com and will also serve as a Gold level partner of the WNBA Inspiring Women Luncheon.

“Our new marketing partnership with Diageo will showcase the celebration around the NBA’s most extraordinary moments, both on and off the court,” said Mark Tatum, NBA Executive Vice President, Global Marketing Partnerships. “Storytelling about our game and our players is critical to broadening our reach and we’re excited to work with Diageo to create content that we know will resonate with our fans.”

Fans will also be able to watch the season’s most thrilling moments through a new digital series, “Reigning Moments of the Week presented by Crown Royal,” that will air on NBA Game Time on NBA TV and NBA.com.