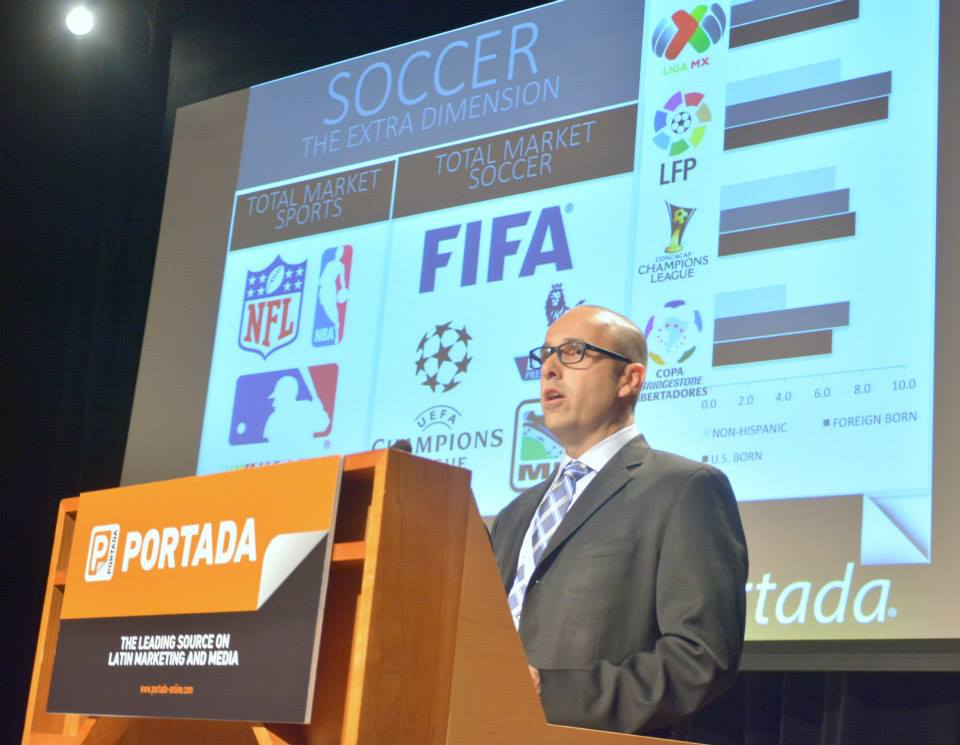 At #PORTADA13: Hispanic Sports Marketing Forum: “Soccer is Global and Global is Cool”

The first presenter at the Hispanic Sports Marketing Forum, #PORTADA13, in New York on Wednesday was AC&M Group CEO and Founder Jamie Cardenas, who described a week-old study of the US Hispanic soccer market, conducted by his agency in partnership with Giltedge and Sports Endeavors. 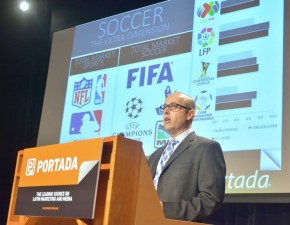 Understanding how to reach Hispanics may be the marketer’s greatest challenge and soccer may be the answer.

Soccer is very important to Hispanics, said Cardenas, because many grew up in “soccerloving households.” Moreover, he said “soccer is global and global is cool.” Third, most Hispanics “grew up playing and watching soccer” at home. In fact, most Hispanics begin  watching soccer between the age of five and ten, while only 23% non-Hispanics do so.

What makes Hispanics different than the general market is how they express their passion for the sport. On a scale of 1 to 10, Hispanic soccer fans rated their love of soccer at 9.6. Additionally, Hispanic soccer fans are avid consumers of soccer-related products such as jerseys and cleats, and they enjoy documenting their experience about their purchases online on sites such as YouTube where Cardenas said thousands of fans uploaded videos describing their soccer-related products in detail. In a clip Cardenas shared at the forum, the fan also described brand sponsors.

According to the research, television still reigns among US-born Hispanics as the most watched medium for soccer content. For “hyper media users,” 7% listened to the radio, 9% used Facebook, 10% used print, 37% used tablets, 88% used mobile, and 99% still watched soccer on television. For soccer content, Facebook still rules social media with 46%, while 46% used YouTube and 37% used Instagram. (That last figure is growing.) 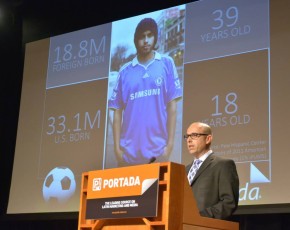 Regarding language preferences, 3% of US-born answered the survey in Spanish, 95% of US-born considered themselves bilingual, 44% of foreign-born Hispanics answered in Spanish, and 7% preferred Spanish.

When it comes to watching soccer, Spanish is the preferred language. In the study, 20% of Hispanics said they preferred English while 37% preferred Spanish, and 43% chose either. 32% only watched Spanish TV for soccer and a whopping 84% spent more than half of their time on Spanish TV watching soccer.

Cardenas emphasized that “what soccer brings is an extra dimension” with a variety of leagues that can appeal directly to the Hispanic market. “Soccer shouldn’t be considered the alternative for the hispanic market,” he said, adding that “companies are missing an opportunity to use soccer for both US born and foreign-born Hispanics. 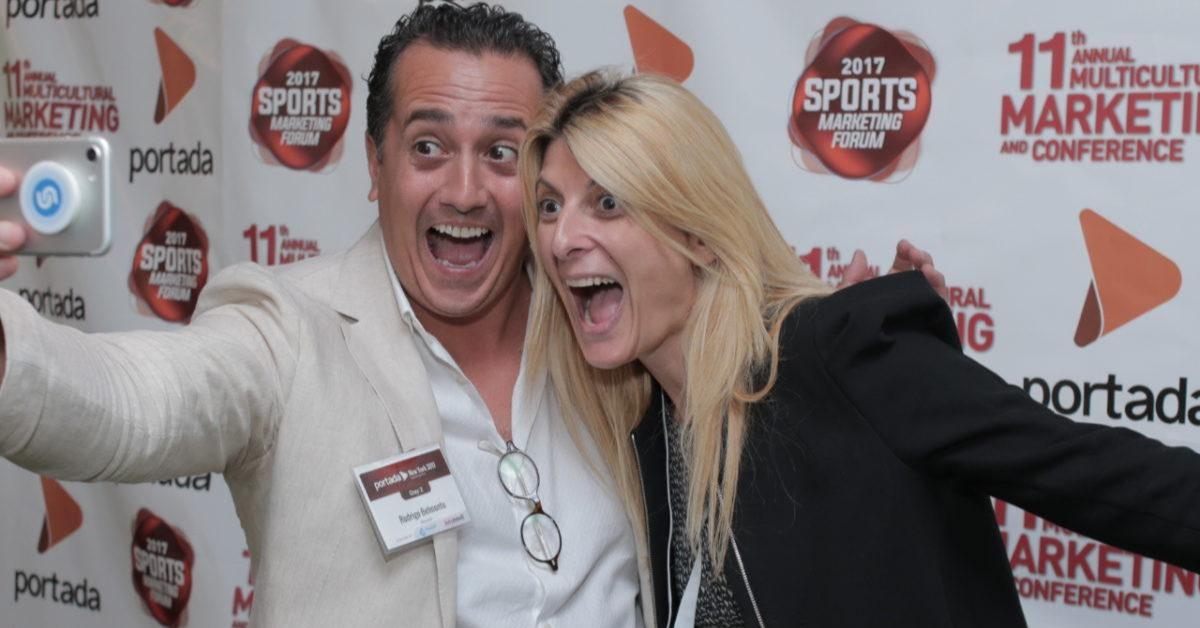