What: Women are the earners and decision-makers within a great number of Hispanic households, and many factors influence what, how and when they decide to buy.
Why it matters: Brands should take a step back and look at the needs of Latino women in order to understand more effective ways to talk to them and thus build a valuable relationship with the Hispanic consumer.

In the previous posts we have shared about how to effectively target Hispanics women, we address a variety of issues. We found that acculturation is an important trait, which shapes Latinas’ points of view to a certain degree; related to this, we learned that Spanish plays an important role in Latinas’ media preferences, and finally we reported some of their spending and shopping behaviors. Finally, we now explore some of the best media to connect with Latinas. Together, these four articles will give you an overview of the consumption habits of Hispanic women.

To Connect, Invest in Social Media

While Spanish-dominant Latinos are less likely to be online (74%) than English-dominant Latinos (94%), studies show that brands that want to connect with Latinas in general must invest heavily in their social media and digital presences (Pew Hispanic, Internet Use Among Hispanics Report). Natalie Boden of BODEN PR clarified: “While both groups share the same priorities, (Spanish-dominant Latinas) differ in terms of media consumption.” 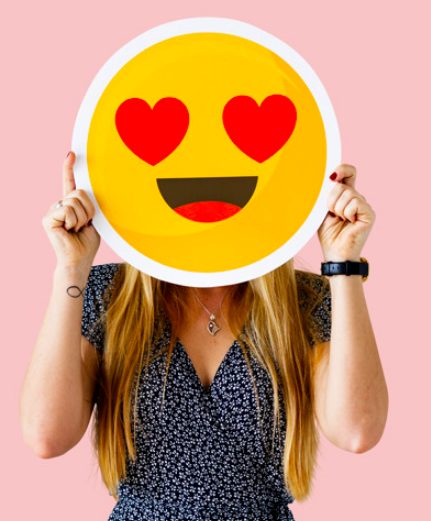 emerging platforms and technologies continues to grow among Spanish-dominant Latinas in the U.S.”

Latinos and Latinas alike are some of the most connected consumers in the United States. The POPSUGAR Insights 2015 Hypercultural Latina report found that 77% of Latinas use Facebook, 75% Youtube, and 54% Instagram. The sites that they are less likely to visit are Vine (11%), LinkedIn (11%) and Tumblr (17%), while Pinterest (46%), Twitter (34%), Snapchat (30%) and Google (25%) are somewhat popular. Older Latinas, more likely to skew Spanish-dominant, are not as connected to social media as younger Millennial Latinas, but 78% claim to use Facebook, while 71% use YouTube (see Table below).

Over 9 in 10 adult Hispanics own either a smartphone or a tablet, according to the study Mobile App Diversity Across Total Hispanic Market by Entravision/ThinkNow Research. More than half of Latinas now get news and information on their mobile or smartphone, with 58% of Latinas saying they use a smartphone or mobile device to look at political news, compared to 37% of voters overall (Latinas and the 2016 Elections: Findings from a National Survey of Hispanic Women, Americanwomen.org). Those ties to the media and opinion leaders are reflected in the Spanish-language Hispanic’s tendency to trust news journalists to get their news over of word-of-mouth (IAB, Nielsen Latina Report, 2013). 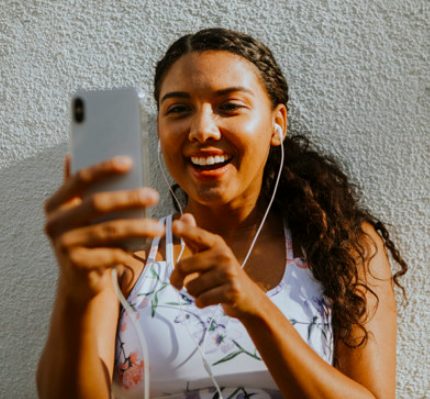 The Latina Media Ventures Insights Total Audience Study (2015) found that 89% of their readers engage with computers regularly in an average day for pleasure, 75% sleep with their smartphones next to their beds, and 72% engage with smartphones regularly in an average day. A study by Nielsen found that “average Hispanic mobile user uses 658 minutes per month on their mobile plan, which is significantly more than the average of 510 minutes per month for all consumers.”

Another interesting aspect of Latinas’ connectivity is that they are the racial/ethnic group most likely to live in a cell phone-only household. However, the Hispanics with no landline tend to be U.S. born (46% are under 30, and 43% are U.S. born), meaning that Spanish-dominant Latinas are slightly less likely to fall into this category.

Hispanics use apps an average of 8 times per day with millennials using apps more than their older cohorts, and females using them more than males. Hispanics use apps around the clock with 6 pm to 9 pm being the peak period (57% usage), according to the report Mobile Diversity, Mobile App-Study across Total Hispanic Market, Pulpo Media, Entravision, ThinkNow Research. Among those, just about everyone uses/downloads mobile apps. More specifically, 87% of Hispanics in the study own a smartphone and 65% own a tablet, while 93% own one or the other, and nearly all download and use apps. Interestingly, low-acculturated Hispanics have the highest proportion of tablet users at 72%, a statistically significant result, while smartphone usage is uniformly high across all acculturation levels. 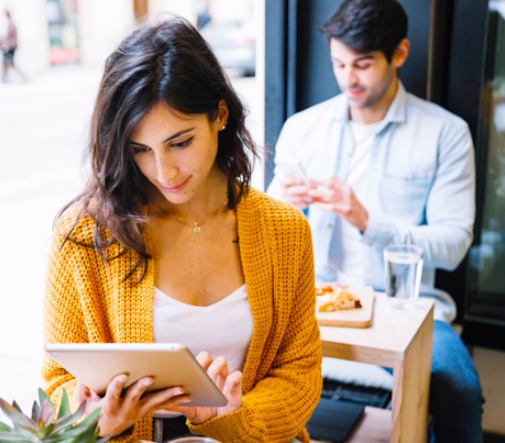 While low acculturated users have a high propensity (58%) to download apps for a child, High Acculturated users are more likely (20%) than other acculturation levels to download for a parent. The most commonly used apps are in the categories of social networking, games, music, maps/navigation/search and weather. Millennials are more likely to use music (67%) and video/movies (52%) apps, while 35-64-year-olds prefer weather (61%), news (43%) and sports (30%) apps. Females are heavily represented in social networking (72%) and music (65%) apps, while males prefer music news (42%) and sports (38%). (Mobile Diversity, Mobile App-Study across Total Hispanic Market, Pulpo Media, Entravision, ThinkNow Research).

Television is (still) an important source of news and entertainment for Spanish-dominant Latinas. One quarter of Latinas get political news from television, and even though 91% of Latinas in general report that they spend half or more of their TV time in English, they report strong trust and favorability in news journalists generally and “Spanish-language outlets like Univision and reporters like Jorge Ramos” in particular, according to American Women’s research on Latinas and the 2016 elections. This outcome is also backed by the (IAB, Nielsen Latina Report, 2013), according to which 40% of Latinas said that they trust the media and journalists as sources of news more than anyone else, with family, friends and coworkers coming in second. 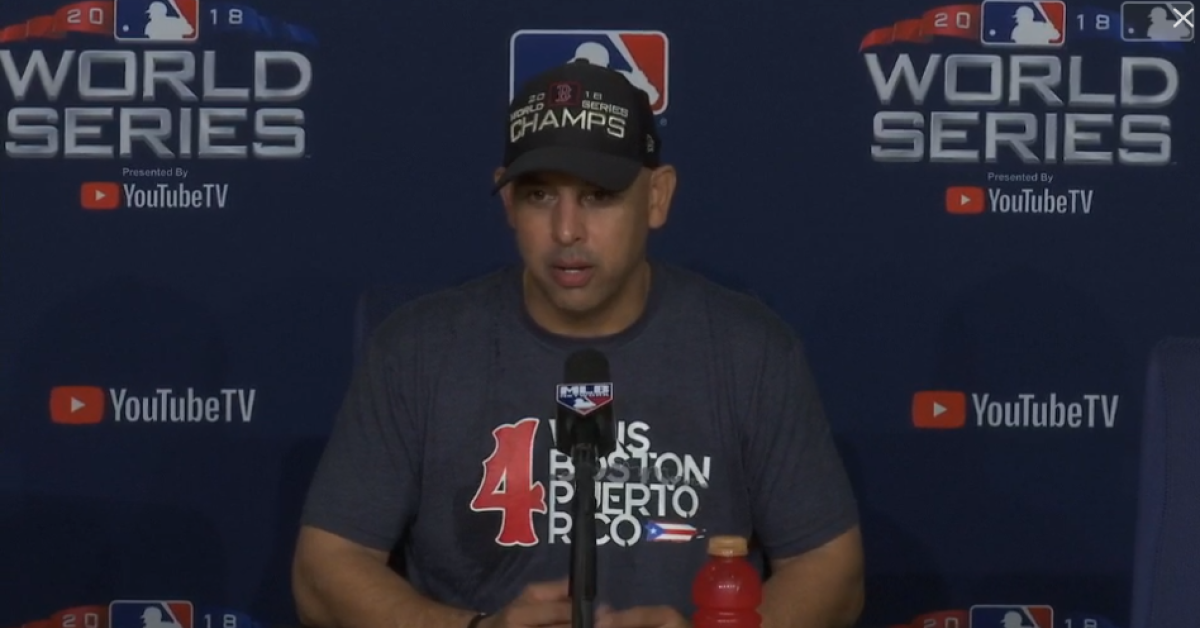