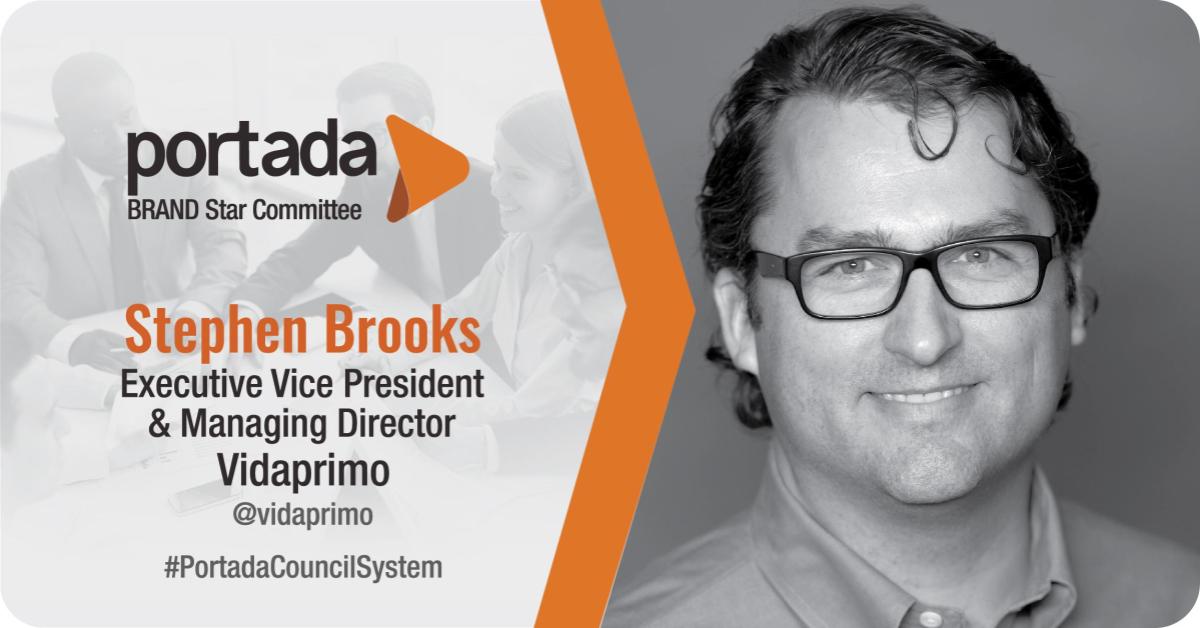 We are thrilled to announce that Stephen Brooks, EVP and Managing Director at VidaPrimo, is joining the Portada Brand Star Committee, one of the six units of Portada’s Council System. The Council System’s next in-person meeting will be at Portada Los Angeles on March 14 in Los Angeles’ Loews Hotel.

Stephen Brooks draws on over 20 years of experience in media and technology to build VidaPrimo into a first-class video network for Latin music. Stephen joined VidaPrimo in 2016 after several years as a consultant for start-ups in streaming media and mobile technology. He previously led North American marketing for Technicolor, specializing in broadcast and streaming media services.  At Warner Bros. and Paramount Pictures, Stephen guided the launch and adoption of new video formats, including DVD, Blu-ray Disc and Digital Download. 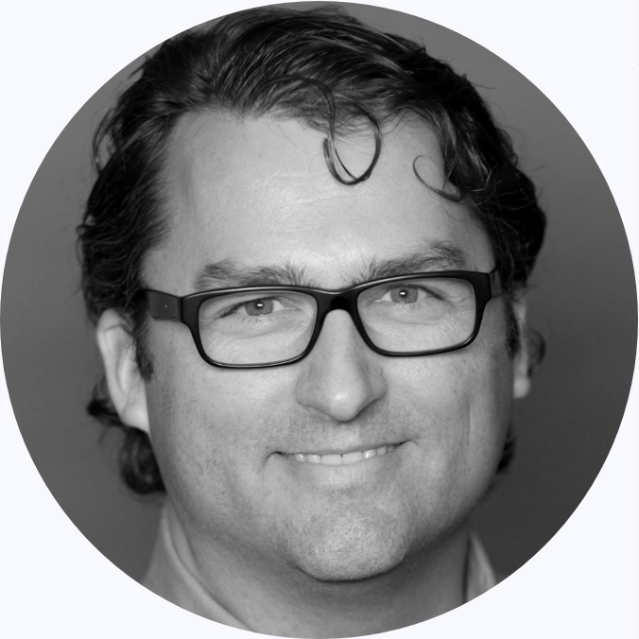 VidaPrimo is the largest multiplatform video network dedicated solely to Latin Music (and the #3 music network overall). VidaPrimo generates over 1 billion monthly impressions globally, primarily from consumers 18-39 who access music videos and original programming on a variety of platforms that include web and mobile streaming sites, mobile apps, subscription services, connected TV channels and more. VidaPrimo is headquartered in Los Angeles and Bogotá.
In occasion of Stephen’s arrival at Portada’s Brand Star Committee, we asked him to tell us more about VidaPrimo’s mission and plans.
Welcome, Stephen!
Portada: Could you tell us what is VidaPrimo’s main objective?
Stephen Brooks: Our main objective at VidaPrimo is to build a singular cross-platform video network destination for Hispanic music fans throughout the U.S., Latin America and Spain. We intend to make our content ubiquitous on virtually every screen: at home, on mobile, at retail and on the go.

The Portada Council System Brand Committee is made up of many respected professionals whose experience in defining their product and creating compelling value for multicultural consumers will be incredibly useful for VidaPrimo as we grow.

Portada: What is VidaPrimo doing to achieve this goal?
Stephen Brooks: To accomplish this, we need to build our audience through expert branding, social media and influencer marketing, and advertising; expand our distribution footprint to new sites, apps, channels and services; and create a unique, viable and scalable brand integration product for advertisers to connect with passionate music fans. 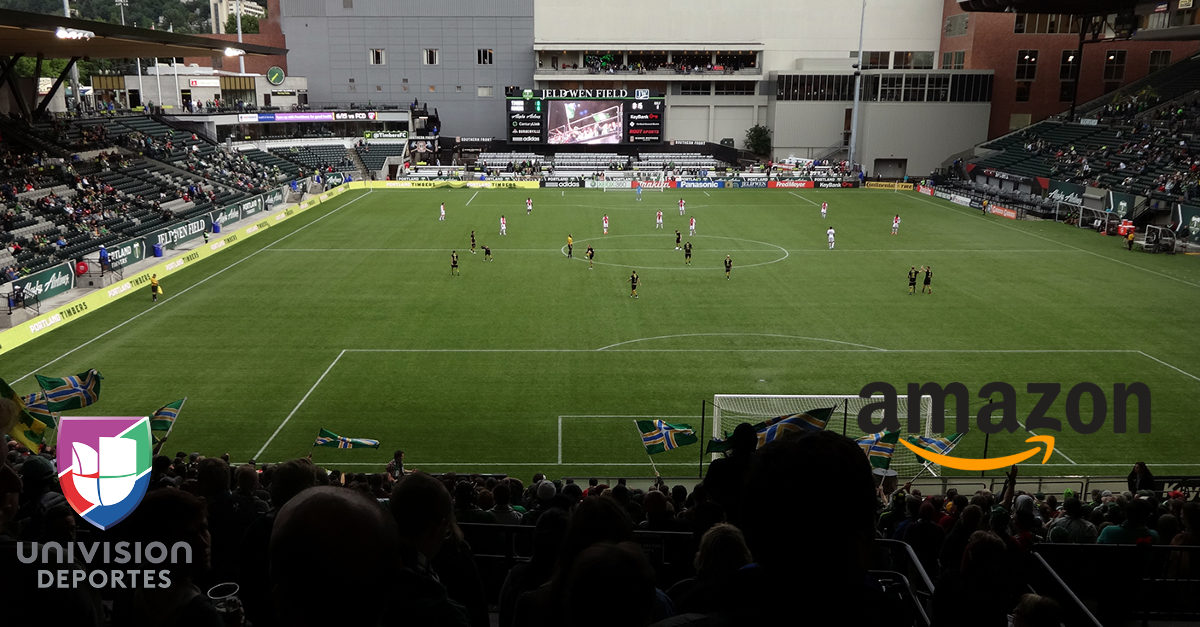