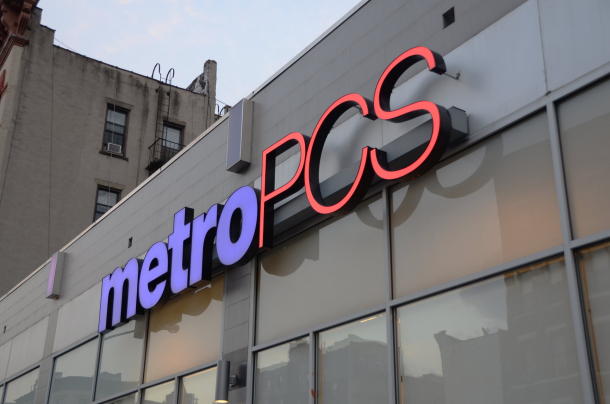 T-Mobile just announced an expansion of its newly acquired Metro PCS to 15 markets, some of them heavily populated by Hispanics in Texas and California. AT&T recently acquired Leap Wireless (Cricket) and will strengthen and expand the Cricket brand. These wireless subscriber acquisition wars bode well for increased Hispanic Advertising expenditures. The wireless category is already among the top categories in Hispanic marketing.

The “wars” between wireless carriers to acquire subscribers are intensifying. T-Mobile bought Metro PCS back in May. Metro is becoming a prepaid arm for the newly minted T-Mobile US (though it still offers prepaid under the T-Mobile brand), much like Virgin Mobile and Boost Mobile serve as Sprint’s prepaid
T-Moblie just announced  that it will expand Metro PCS footprint into 15 regions where it has never offered service before.

Of the above cited regions, several are heavily Hispanic particularly four regions in Texas  and the two markets in  California. UPDATED: Conill is T-Mobile’s media buying and planning agency. It is not clear yet whether it will also will take over the Metro PCS business.

In July AT&T acquired Leap Wireless (the owner of the Cricket  brand). As part of the deal, AT&T will be acquiring all of Leap’s towers, stores, and all 5.3 million of their subscribers, increasing AT&T’s subscriber count  from 107 million subscribers to 112 — still just behind Verizon in the battle for the biggest US carrier.

“This gets us into those Leap markets now, arriving months in advance of AT&T,” MetroPCS Chief Operating Officer Tom Keys, told Bloomberg.

T-Mobile was the third largest advertiser in the Hispanic market in 2012 with a US$ 110 million, according to Kantar Media. AT&T was the sixth largest with US$ 92.5 million in advertising expenditure. (Other Wireless market players include Verizon Communications on the fifth place (US$ 93.7 million)  and Sprint (US$ 71.1 million) on fifteenth place.