What: El Rey Networks has selected Austin, Texas to be the production and corporate headquarters for the new English-language cable network founded by filmmaker Robert Rodriguez.
Why it matters: The network, which represents second and third generation Latinos who live in English-speaking households, is the first to have a formal corporate headquarters in the lone star state.

El Rey Network, currently available to over 40 million homes in the U.S., has been launched by Rodriguez with FactoryMade Ventures co-founders John Fogelman and Cristina Patwa and, with Univision Networks & Studios, Inc. It will mainly target men age between 18-49 and will try to represent and be inclusive of a growing and important American and Texan population : second and third generation Latinos who live in English-speaking households.

In addition, El Rey Network will film a wide range of scripted and unscripted content in the state, including the network’s first scripted original,  “From Dusk Till Dawn: The Series” which celebrated its premiere at Austin’s SXSW and debuted on the cable channel on March 11, 2014. The series second season will begin shooting in Austin later this year. The network’s content will be seen not only nationally but also globally in more than 100 countries.

This is a major milestone for the Texas television and film production history as it is the first time a general entertainment network has a formal production home in the state.

Governor Perry has long supported the Texas moving pictures industry, a vital industry that not only displays Texas to the rest of the world but also draws tourism and investment and creates jobs for Texans.  “El Rey is an important part of our burgeoning television production community, helping to build our long-term industry infrastructure and making Texas even more competitive for jobs in movies and television,” Perry said.

“The City of Austin works every day to support Austin’s creative economy sector, which has a US $4.35 billion local economic impact, and having the El Rey Network headquartered in Austin will strengthen our creative sector for years to come.” said Mayor Lee Leffingwell.

Robert Rodriguez, whose own Troublemaker Studios has been based in Austin since 1998, said: “As a filmmaker and founder of El Rey Network, I can’t imagine a more iconic and inspiring location for our production headquarters or for the filming of our upcoming projects.” 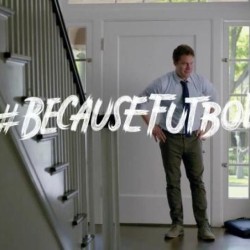 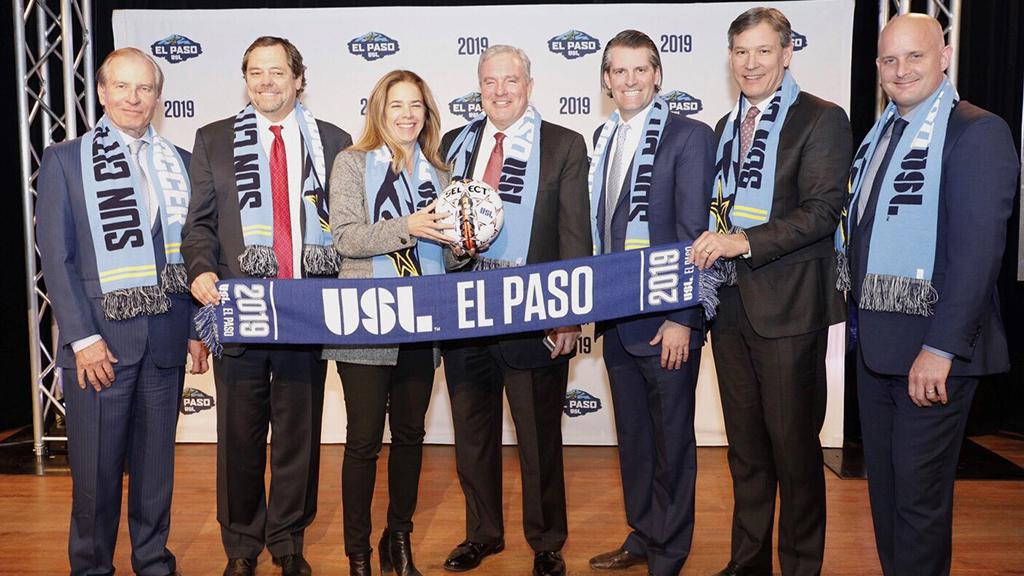