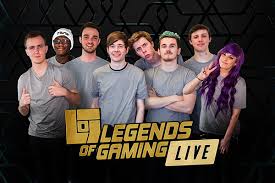 Pay TV’s LatAm CEOs Speak Out on Opportunities and Challenges