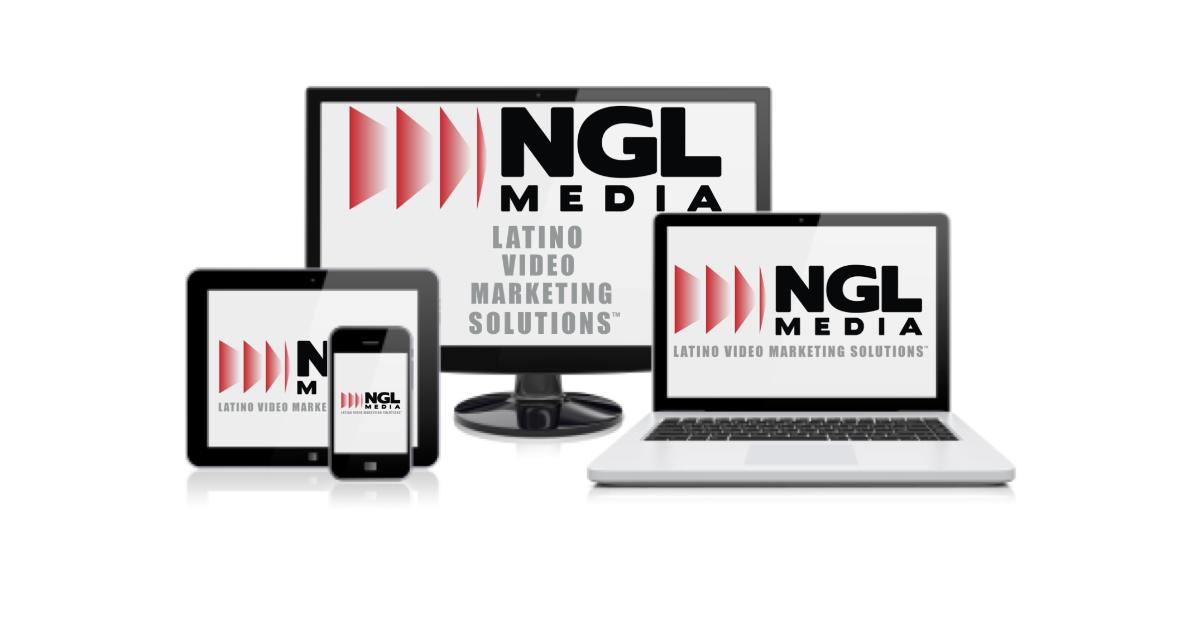 New technology in the marketing space means that digital advertising campaigns demand more accuracy and turn-key audience access than ever before. In a world where video has eclipsed classic display ads as the more premium method of engaging digitally-connected Hispanics, a whole new set of programmatic tools have come into play, and agencies and advertisers alike have taken serious notice.

NGL Media’s proprietary technology, which is implemented via direct-to-publisher relationships, is the foundation for its premium in-stream and out-stream video impressions served across hundreds of Hispanic-endemic distribution partners spanning Desktop and Mobile.  What makes NGL Media so unique is the exclusivity of its offering combined with scale, third party verification and 100% focus on delivering the Hispanic digital audience in-language, in-culture and in-context through video.

“Over these past few years we’ve heavily invested in bringing our video technology in-house to have full control over our inventory across Desktop and Mobile.  It’s what’s allowed us to scale and optimize our ‘video everywhere’ offering, while providing demand side partners with turn-key programmatic access through whatever platform they prefer,” said Chitel.

NGL Media leads the way in the U.S. Hispanic market in providing Trading Desks and DSPs with programmatic access to its premium video inventory delivering against critical KPI goals such as “viewability,” coupled with the scale and exclusivity advertisers are seeking.  In addition to accepting third-party verification tools such as Double Verify and Integral Ad Science, NGL Media actively subscribes to MOAT, Nielsen OCR and comScore Video Metrix to ensure its video inventory quality is consistently best-in-class exceeding industry benchmarks.

As an industry veteran, Chitel has devoted much of his professional life to pioneering ahead of the curve solutions for connecting with US-Hispanic audiences.  Before founding NGL Media, he and Leguizamo co-founded, iCaramba.com, one of the first Latino social networking communities.  He grew that into LatCom Communications, which offered 360-degree integrated services for targeting Latinos across a variety of platforms.  He sold LatCom to Batanga Media in 2006.

“NGL Media is a logical extension of all of the work I’ve done in New Generation Latino media and entertainment space throughout my career.  Advertisers are looking for ways to slice and dice the Hispanic market using data and all of the different buying platforms available today.  Our programmatically accessible inventory makes it more turn-key than ever to engage the digitally-connected Latino audience through video at scale at the click of a button.”

“Our partners have seen the most success behind setting up Private Marketplaces (PMPs) that give them preferred access to more premium Hispanic video inventory at scale vs. bidding in the remnant open marketplace.  PMPs also allow for better matching against specific targets and KPI goals across platforms, which is why the majority of our clients prefer working with us in this way,” said COO Ben Leff.

In addition to being the leading U.S. Hispanic programmatic video supplier, NGL Media has expanded its offering to include “programmatic TV,” and has already begun executing buys.

“TubeMogul has historically been very close partners with NGL Media within our digital programmatic business.  They have been a go-to source for premium Hispanic video, and we’re eager to expand our relationship with them as the demand for programmatic TV grows,” said Oscar Rondon, Senior Director, TV Strategy & Business Development at TubeMogul.

“Although it’s early days for ‘programmatic TV,’ we like to say we’re the leading ‘progra-manual TV’ supply side solution in the U.S. Hispanic space.  It’s a logical extension of our business, and we’re very encouraged by the response we’ve received thus far,” said Chitel. 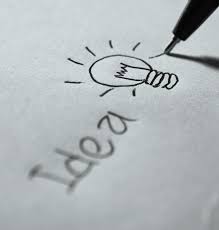 “NGL Media is the leading Latino video marketing company of its kind offering end-to-end programmatic, managed media and branded entertainment solutions across the entire advertiser value chain.  Market needs and dynamics have shifted, and NGL Media has shifted with them.  I believe we’re the best positioned in the Hispanic video space to continue evolving as we have across such a wide spectrum,” concludes Chitel. 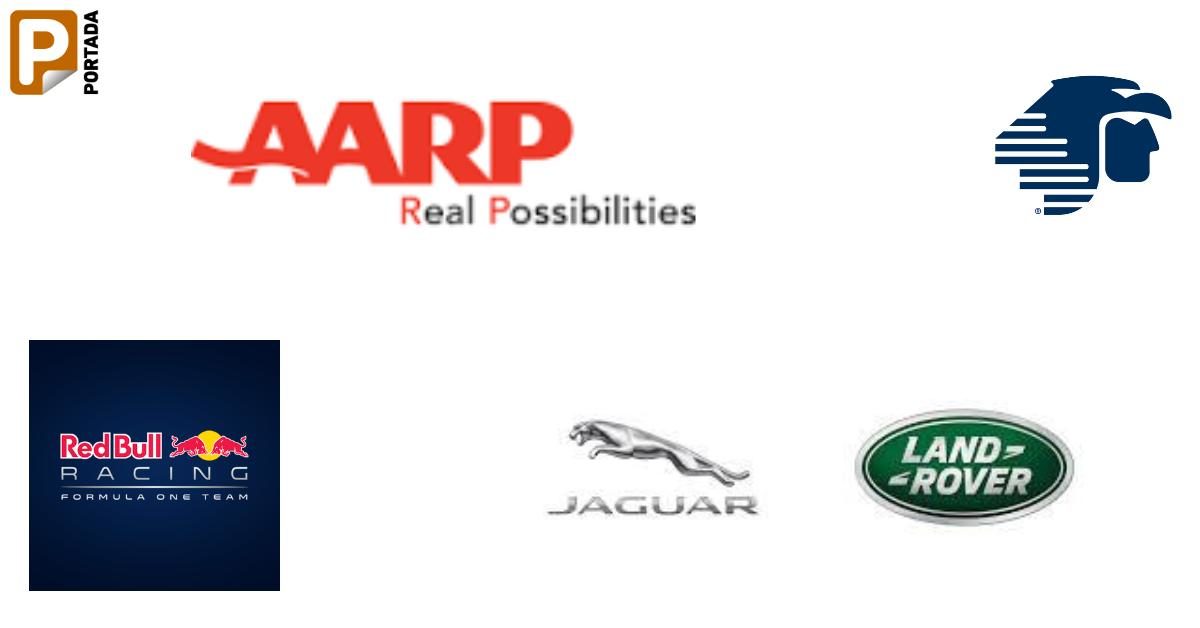 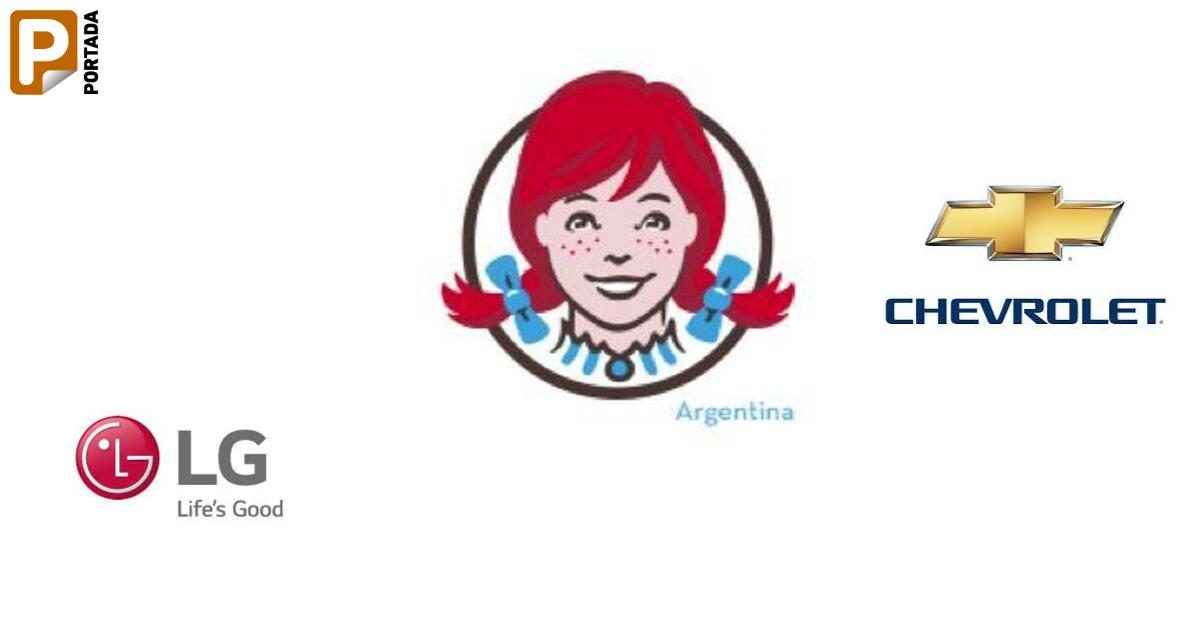 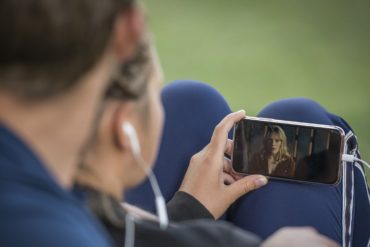