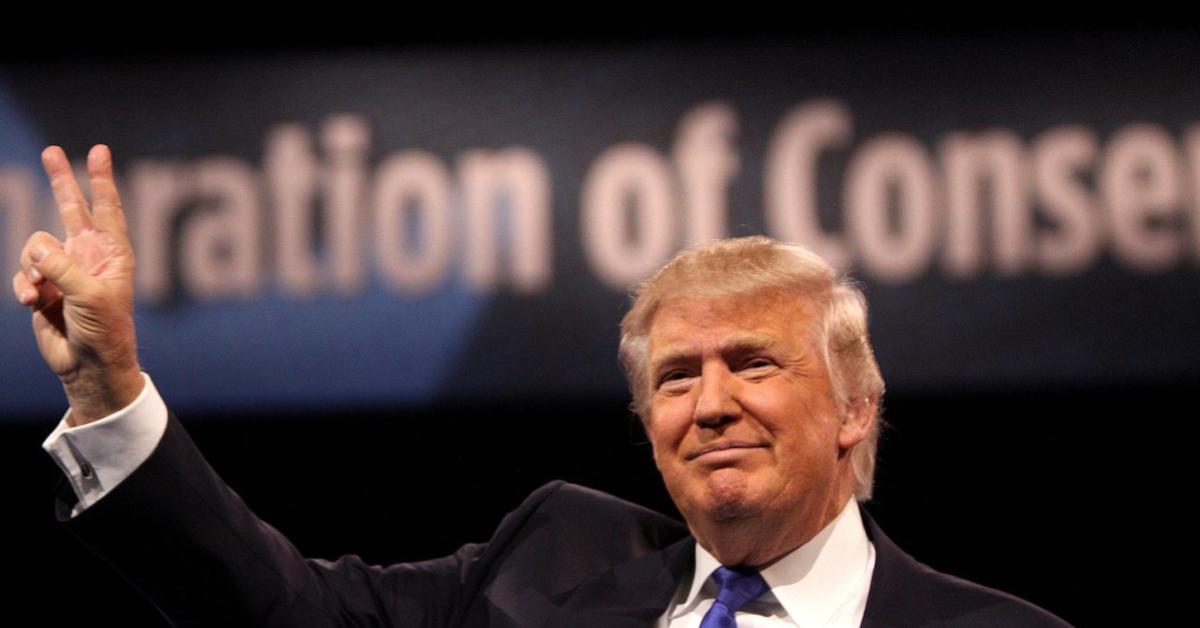 Donald Trump’s victory came as a surprise to many, and especially surprising was the fact that left-leaning Hispanic voters were unable to tip the election in favor of Hillary Clinton. Hispanic marketers, in particular, were left wondering what this meant about the demographic they thought they understood so well. With Trump in the White House, an already fragile industry is entering unexplored territory.

In hindsight, it seems clear that marketers, the media, and the general population alike were too confident that Hillary Clinton would win the presidency. And as the shock wears off, we are left wondering why and how it happened, and whether Latino demographics are as predictable as we thought they were.

Latinos did not turn out to vote as many predicted they would, and a higher percentage voted for Trump than most anticipated. His anti-immigration talk was met with resistance, but in a country where a significant percentage of Latinos has been living legally in the country for generations, many did not necessarily feel that Trump was speaking ill of them when he talked about the danger of bad hombres. Others were drawn to him because of his opposition to abortion or a belief that he was less corrupt than Clinton.

Regardless of the true explanation, for marketers, the important question is: How does behavior in the voting booth translate into consumer behavior? Multicultural marketers may need to admit that in this case, they don’t have all the answers. What is certain is that Trump has not become any less controversial since assuming office, and many Americans are demanding to know where their favorite brands stand in such a heated political climate. Brands cannot hide for the next four years.

The fact that Trump won despite his openly aggressive tone toward the country’s largest minority group has many wondering how much Americans have truly embraced diversity. Multicultural marketers must take the lead in guiding brands that want to elevate Multicultural perspectives, but this starts with some soul-searching.

Unease in an Already Fragile Business

With a president whose rhetoric suggests a rejection of diversity, will brands pump the breaks on including Multicultural themes in their messaging? Speaking to Portada, a marketing professional from a multinational food manufacturing company that preferred not to be named predicted that depending on brands’ shoppers and how traditional they are, many may not wish to attract the attention that comes with political statements.

The insider continued to say that a Trump presidency would reveal brands’ true colors, and “separate the companies that are really serious about Multicultural from the ones that are not.” And many of the brands that embrace Multicultural will keep the tone positive instead of combative, she asserted, aiming for inclusive messages, “while the latter will probably keep some Multicultural in-market activation, but will back away from controversial messages.”

Multicultural is more fragile because its harder to demonstrate success, and there is less precision in metrics and more diseconomies of scale. Any major change in the mindset of brands, companies or the general environment has a greater impact on what we do.

As Multicultural agencies look for answers, one senses a general sense of unease in the industry. Roberto Siewczynski, the SVP and Group President at global marketing company Epsilon, explained that Multicultural “is more fragile because it’s harder to demonstrate success, and there is less precision in metrics and more diseconomies of scale.”

CHECK OUT: Trumped? How the Election could impact Multicultural Marketing

Any major event, including a polemic presidential administration, can affect the attitudes of brands enough to shift budgets towards other market activations and put agencies in a precarious position. Siewczynski continued: “Any major change in the mindset of brands, companies or the general environment has a greater impact on what we do.”

But others in the industry seem to be more optimistic, pushing for a continued effort to educate brands and colleagues alike on the importance of speaking to a variety of unique audiences and demographics. The marketing industry has made slow but steady progress in terms of prioritizing Multicultural audiences and themes, and those that have been working in this fragile industry do not want to see any of their work undone.

Suggesting that the industry should take an active role in encouraging brands to invest in Multicultural, Executive Vice President of Advertising Sales at Hemisphere Media Group, Inc. Lucia Ballas-Traynor highlighted the importance of continuing education, including a need for policy advocates within the industry, saying, “Our industry needs to get involved.”

The content, images, and rhetoric that our industry promotes must celebrate Latin culture and people and we must continue to educate everyone (and ourselves) on the issues and policies that affect the Latino community before we enter the discussion and take action.

Beyond considering Latinos as consumers, Multicultural professionals need “to be able to speak intelligently about them and to be part of an organization that focuses on advocating for our community.” Ballas-Traynor, who is on the Board at the Hispanic Federation, emphasized that the industry as a whole “must educate itself on the issues and policies that affect the Latino community before we enter the discussion and take action.”

In this sense, even the brands that want to steer clearer of controversy can “contribute to the conversation that Trump’s Presidency and his policies have generated on issues that affect the Latino community such as immigration and border security…in a way that is unified, productive and positive,” Hemisphere Group’s Ballas-Traynor said.

‘Be a Beacon or Go Into the Shadows’

If the Super Bowl was any indication, 2017 will see many brands embrace the opportunity to connect with Multicultural audiences feeling threatened by President Trump’s rhetoric. Companies like Budweiser, Google, Audi, and Airbnb all took clear stances on issues that have become central in President Trump’s first days, like the border wall with Mexico and gender equality.

Brands (and companies) are at crossroads, they have to decide if they want to be a beacon or go into the shadows when it comes to building meaningful and emotional connections with multicultural consumers.

“The Super Bowl was an interesting point in time when you think about what has happened,” Epsilon SVP Siewczynski argued. “Brands (and companies) are at crossroads, they have to decide if they want to be a beacon or go into the shadows when it comes to building meaningful and emotional connections with Multicultural consumers.”

Siewczynski added that we should wait and see how President Trump’s policies actually affect key demographics like Hispanics. In a recent piece, he argued that after Trump’s election, “labor-intensive segments that have large Latino participation” rallied. If Trump follows through on keeping jobs in America, the Hispanic American could end up with more disposable income and greater prosperity.

As Multicultural marketing professionals regroup after this unprecedented election, positivity is a welcome sentiment. And with sheer numbers on their side, Hispanic marketers will play a vital role in protecting Multicultural’s seat at the table. 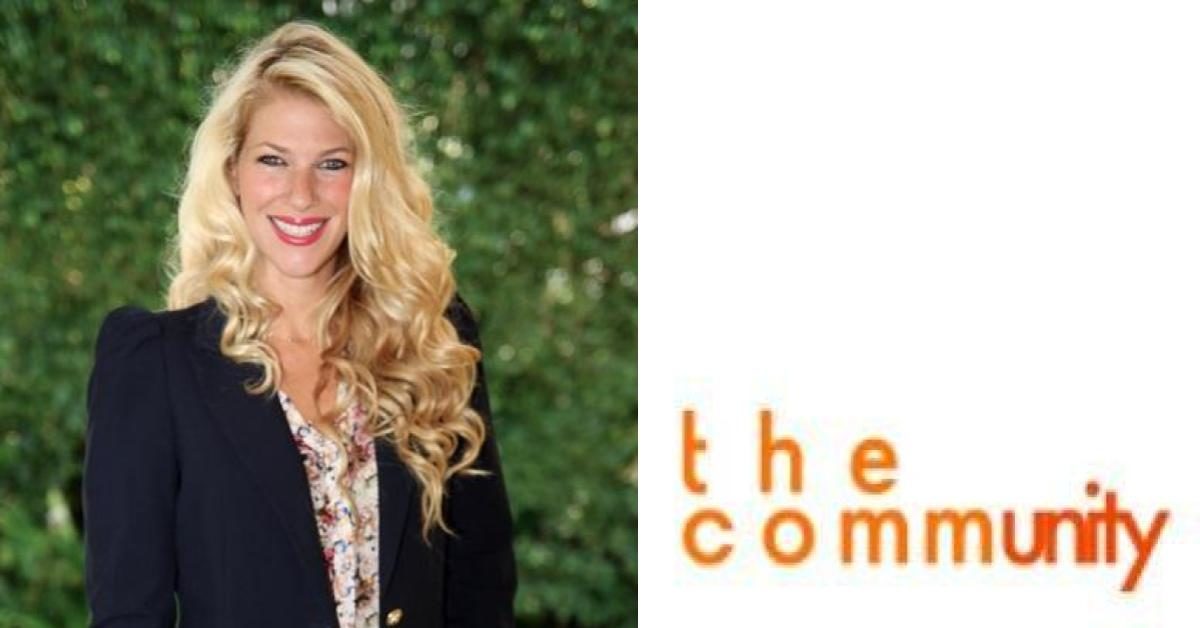 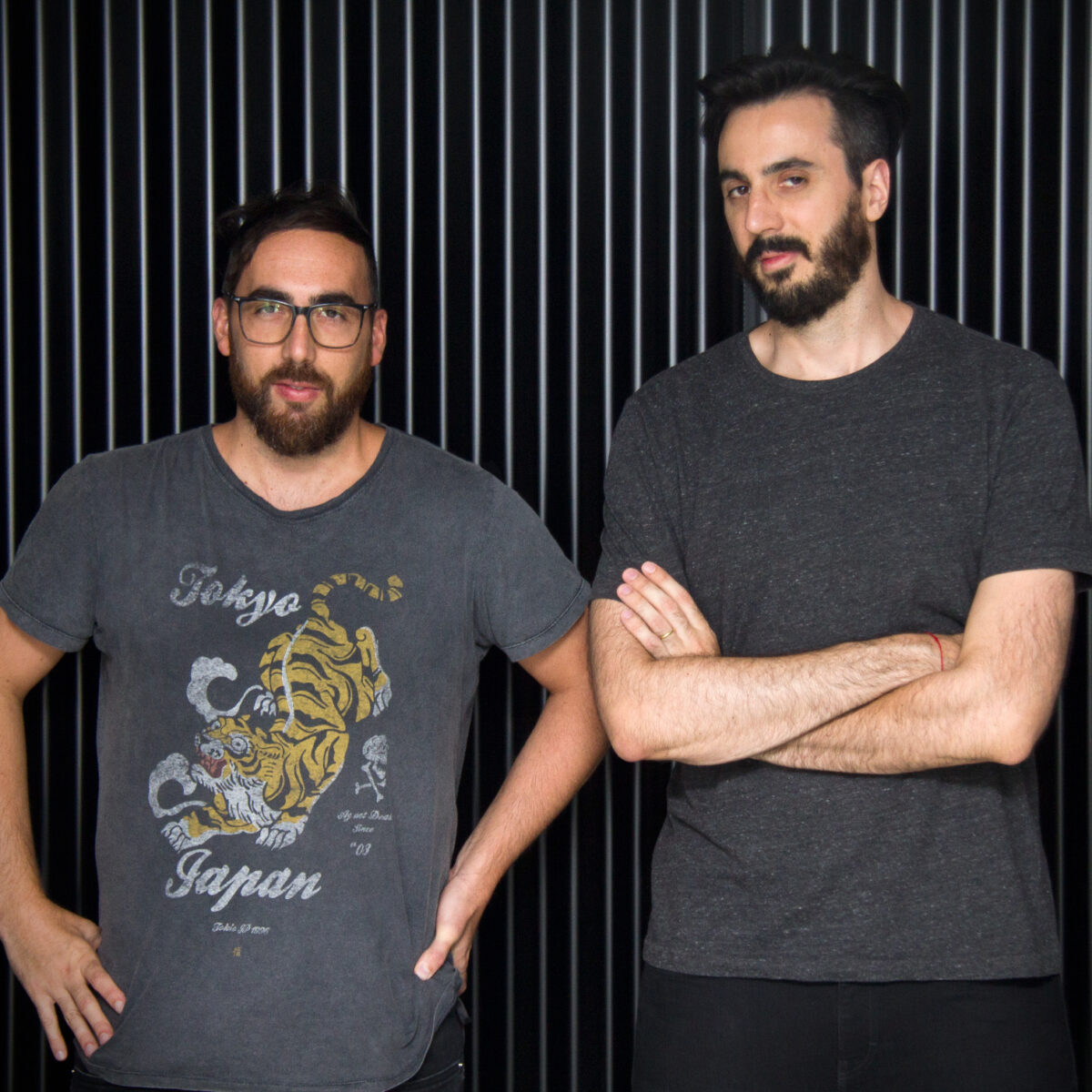 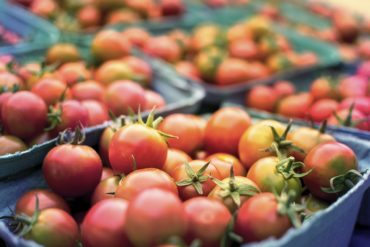