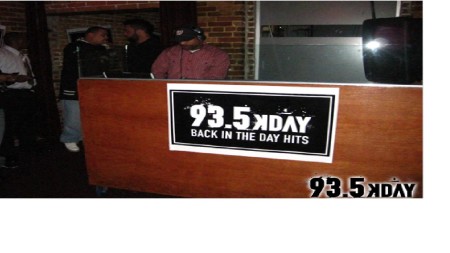 The sale of KDAY is expected to close in the second quarter 2014. So , Meruelo Media will begin operating KDAY on January 1, 2014. KDAY’s studio operations will continue to be based in Los Angeles. Media Venture Partners represented the seller, Magic Broadcasting, in the transaction.

“We’re thrilled at the invaluable opportunity KDAY offers us to expand our media business into the general market. A passion-driven brand like KDAY is strategically priceless”, said Otto Padron, President and COO of Meruelo Media.

Los Angeles radio station KDAY, was the first station in the world to ever play commercial Hip-Hop. It helped to launch the careers of many artists such as Dr. Dre, Ice Cube, Ice T, LL Cool J, and Queen Latifa.